Hadi (Stephan Grossmann) caught Corona and the whole family has to go into a five-day quarantine as a precaution. 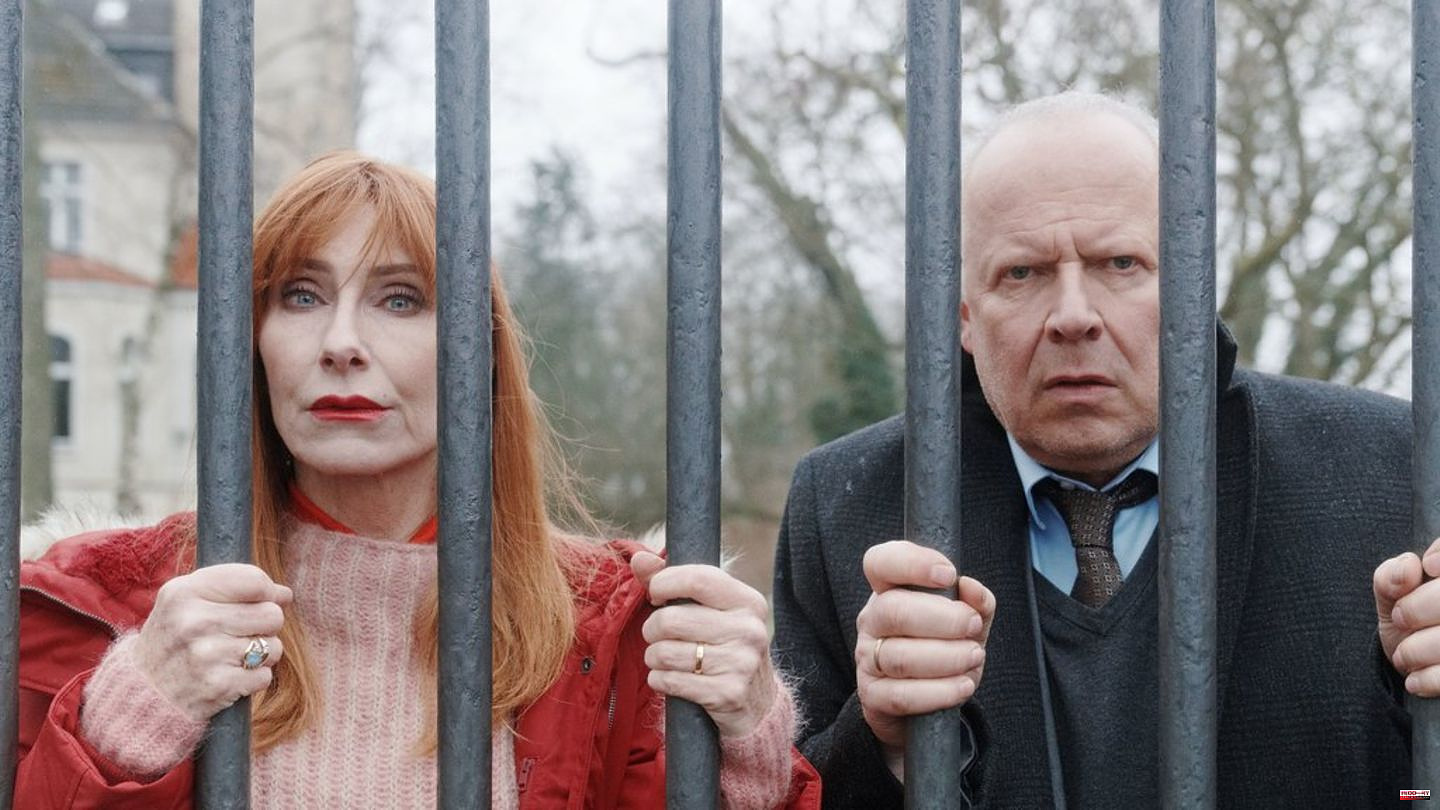 Hadi (Stephan Grossmann) caught Corona and the whole family has to go into a five-day quarantine as a precaution. A disaster! Gundula (Andrea Sawatzki) and Gerald (Axel Milberg) have to cancel their planned trip to the Maldives. The first holiday alone for two after 25 years of marriage! Gundula is heartbroken, especially since Gerald is only interested in getting reimbursed for the travel expenses. She prescribes strict idleness. If she can't go to the Maldives, then she'll bring that dream island feeling into her house.

Hauke ​​Jacobs (Hinnerk Schönemann) new partner Hannah Wagner (Jana Klinge) receives a visit from her old life: the young Maik Lisek (Slavko Popadic), who got involved with the wrong people in Kiel, pressures her to give him money. Before Hannah can get out of him who he owes him, the boy secretly makes off with her service pistol and uses it to attack Mehmet Ösker's (Cem Ali Gültekin) gas station. During the chase there is a serious accident, which Hauke ​​only survives because Hannah saves him. However, he has memory lapses.

After a British industrialist is murdered, James Bond (Pierce Brosnan) is assigned to protect his daughter Elektra (Sophie Marceau). As an heiress, she is now targeted by the ruthless Russian terrorist Renard (Robert Carlyle). He's a former KGB agent who doesn't feel any pain from a bullet lodged in his brain. The object of his desire seems to be huge oil deposits, but soon there are also indications of the planned use of an atomic bomb. Bond accompanies the heiress to Azerbaijan and gets a little too close to the beautiful woman. Which he may soon regret.

The security guard Toni Musulin (François Cluzet) has been preparing his mega coup for a year. The taciturn loner has been working stoically and reliably for the security company IBRIS for 10 years and is at the mercy of his boss' humiliation. But only apparently: behind the scenes of his everyday life, Toni meticulously plans his revenge - a robbery of the century.

Inspector Tauber (Edgar Selge) drives to Erding to play a game of billiards with his former boss Kruppke (Joachim Striebeck). The body of Johannes Waller (Josef Thalmaier), a lonely old man, is found there. After brief skirmishes over competence, Tauber and Kruppke agree on what makes the most sense, namely to work together. Kruppke believes that the prostitute Maria Lorenz (Rosalie Thomass) committed the crime. However, the short, violent interrogation of the old chief inspector Kruppke with the young girl from the whore milieu does not bring the desired results. 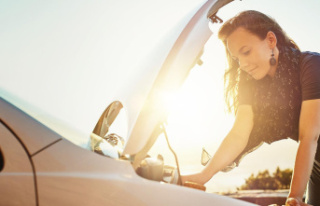 Saving fuel: End of the tank discount: How to throttle...