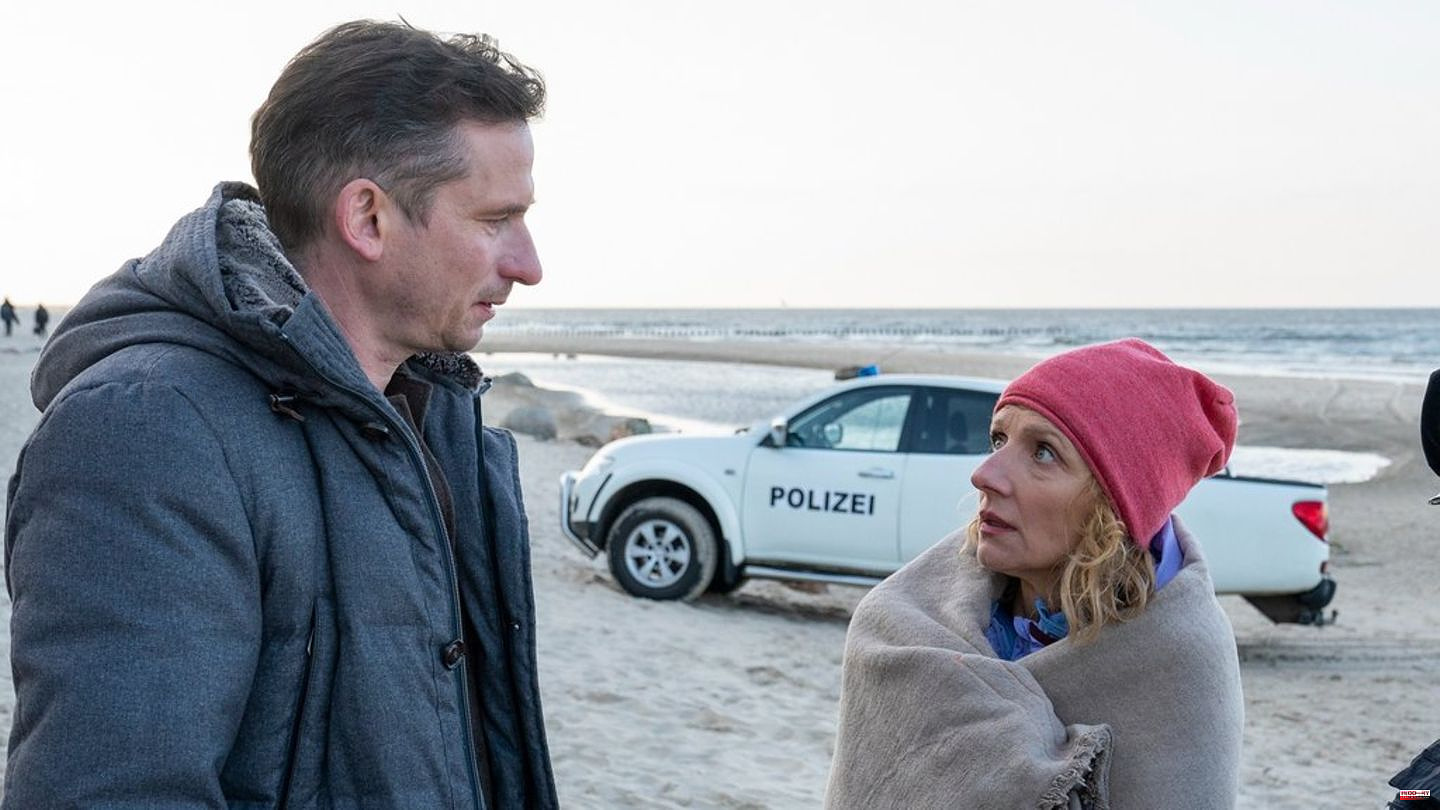 School secretary Annett Ludwig (Christina Große) is jogging by the sea. Under a steep cliff she discovers a dead teenager: Theo Jacobsen (Lasse Stadelmann), a student at her school. The 17-year-old was considered an inconspicuous outsider. Karin Lossow (Katrin Sass) knows Theo from business school, where she teaches a course on legal issues as part of a project week. By chance, she had observed a bullying attack on the best in the class, Theo, and offered the boy her help.

Good friends of Marie's (Christine Eixenberger) parents have a foster child who really thrives on them. But the biological mother asks Marie for help: she wants her child back. After the foster parents found out about it, they disappeared into the mountains with the child. The foster mother claims that the boy is always in a bad way with his biological mother. Marie must find the boy!

In the municipality of Mönchweiler in the Black Forest, Maria Thoma runs "Die Kantine" in the industrial area. Actually, she would like to sweeten the lunch break for hungry workers there and has the best prerequisites for this: around 2,000 employees could be cooked for in the industrial park. But the canteen guests stay away and Frank Rosin quickly realizes why. Will the professional manage to save the catering business from collapse this time too?

Royal passion! While the bond between many a prince and many a princess has already struck deep roots in the castle garden, in the apartments of the residents there are also human moats. Who celebrates big feelings in this episode and who breaks out in a veritable war of words instead?

Barney Ross (Sylvester Stallone) and his team are faced with a problem: The troupe is supposed to prevent a gun deal. But then it turns out that the arms supplier is the Expendables co-founder Conrad Stonebanks (Mel Gibson), who was presumed dead. And he decides without further ado to have Ross and his crew killed. Ross has no choice but to preempt Stonebanks and rounds up a group of badass guys. Together with some younger ones as reinforcements, he heralds a new era of the Expendables. 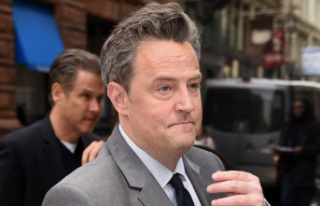