During a traffic stop, Hannah Wagner (Jana Klinge) and Hauke ​​Jacobs (Hinnerk Schönemann) find a severed finger in a suitcase. 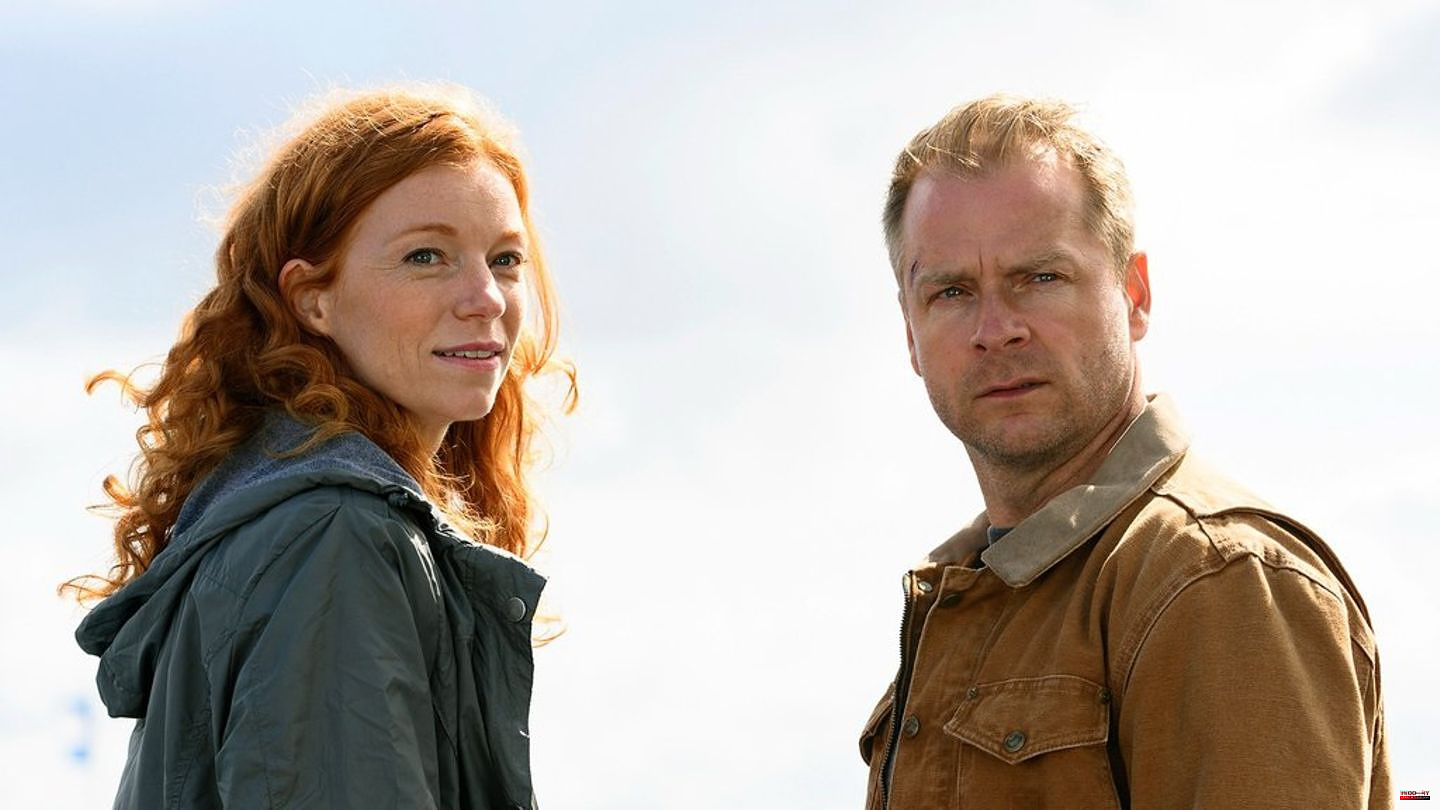 During a traffic stop, Hannah Wagner (Jana Klinge) and Hauke ​​Jacobs (Hinnerk Schönemann) find a severed finger in a suitcase. The driver, in whose car the suitcase was, claims not to have known anything. He pulls out a lawyer's business card. He's there immediately, talks to his client alone - and shoots him. Apparently he was a cleaner, a criminal service provider who would remove all traces if the worst came to the worst. At the same time, Ansgar Brandel (Paul Behren), the pastor in Schwanitz, is collecting money for a young widow who is in need.

Richard (Christoph Maria Herbst) is currently unemployed. In addition, his wife Anke has separated from him. Then the mathematician had the brilliant idea of ​​hiring his wife as a career changer at his school. Not only Anke (Brigitte Zeh) is anything but enthusiastic about the new colleague. Daughter Isa (Virginia Leithäuser) - at the same school - is also annoyed by Papa's action. But now Richard has to stand up to the other teachers and his new students. He never expected what happened to him.

DIY stores are not only a place of longing for hobbyists, builders and do-it-yourselfers. The area is divided between five major brands: Obi, Bauhaus, Toom, Hagebau and Hornbach. Five companies fighting for their customers and always coming up with new ideas. But how do the offers and prices differ between the five major hardware store chains? Who scores with advice and service? And who keeps what they promise in advertising?

Maik Briegand (Mišel Matičević) had turned his back on his homeland in the middle of Lower Lusatia, where his police career began before reunification. But the LKA investigator comes back to solve the murder of a young girl - and is again confronted with colleagues from his former police station, the failed marriage, his family and his past. Commissioner Annalena Gottknecht (Odine Johne) does not want to be drawn into Briegand's old dependencies. But the more the energetic investigator opens up to the local people and the brittle beauty of Lusatia, the greater her understanding of her colleague.

James Bond (Pierce Brosnan) ends up in North Korean captivity for months because of a traitor from his own ranks. When he is released, 007 seeks revenge. Abandoned by his own secret service, he sets out in search of his tormentor, who maintains contacts with a diamond millionaire. The journey takes Bond from Hong Kong via Cuba to Iceland. The agent finally comes across the shady diamond dealer Graves. 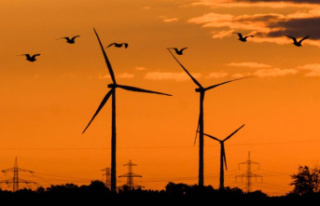