The body of Christian Rommedahl from Denmark is washed up on the Flensburg Fjord. 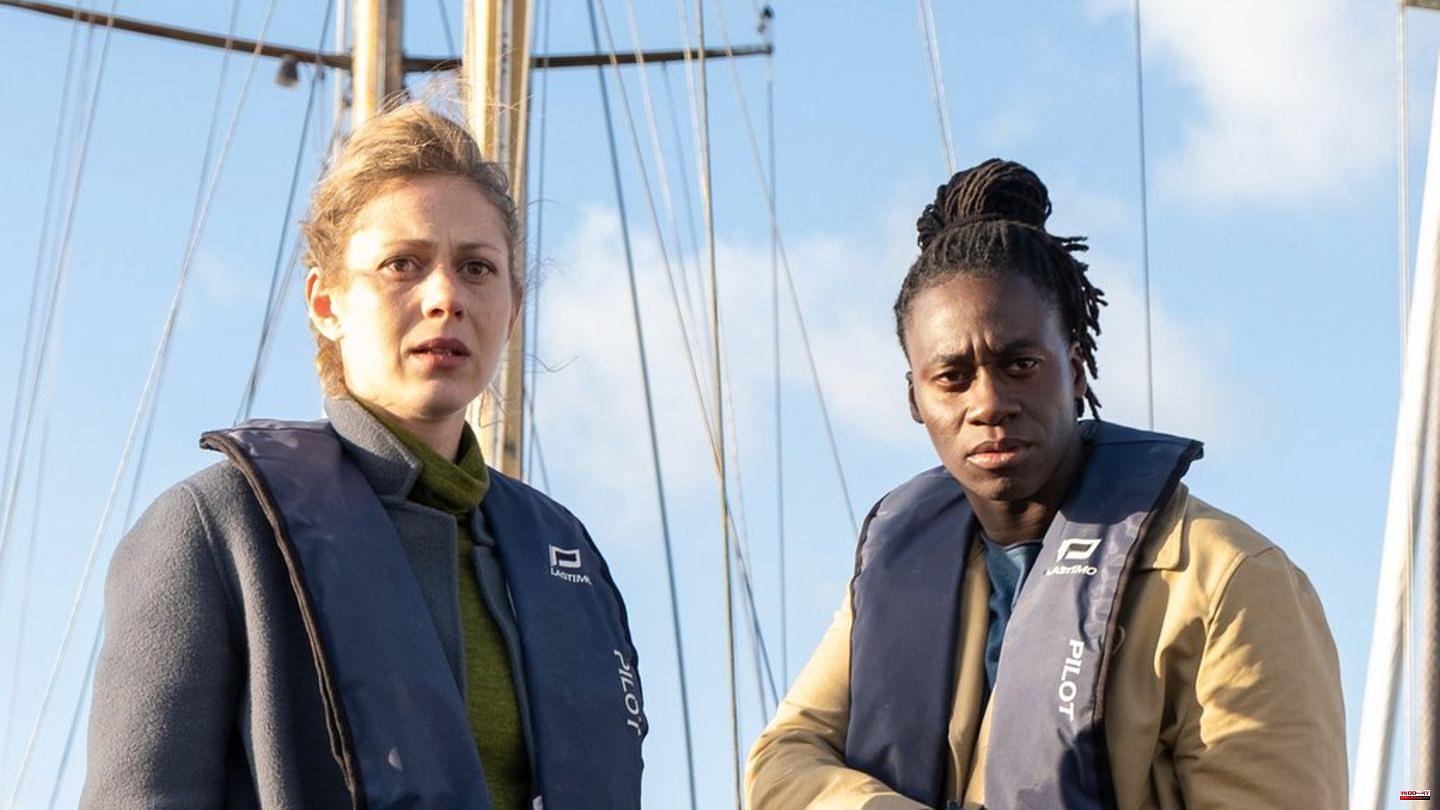 The body of Christian Rommedahl from Denmark is washed up on the Flensburg Fjord. In the sights of the new investigator duo Svenja Rasmussen (Katharina Schlothauer) and Antoine Haller (Eugene Boateng), the victim's friend and work colleague, Lasse Jørgensen (Andreas Grötzinger), first falls into their sights. Another track leads the inspectors to the Flensburg liquor dealer Philipp Schaaf (Max von Pufendorf). There also seems to be a connection between him and the dead man.

This episode deals with these riddles: What spectacular secret does a postman from Bavaria keep? What world record has a building in Saxony been holding for 170 years? What sinister plan is behind four concrete blocks in a forest in Mecklenburg-Western Pomerania? What unecclesiastical secret is hidden on the facade of Cologne Cathedral?

GDR 1988: The death of a west tourist in the Harz Mountains makes something unprecedented possible: in times of new political openness between GDR and FRG, East and West investigate together for the first time. Juliane falls off a cliff and dies. Policeman Karl Albers (Ronald Zehrfeld) has doubts about an accident, ticks "unexplained cause of death" in the report and sends it to the West. LKA investigator Nadja Paulitz (Silke Bodenbender) is sent to the East to investigate with him. Karl meets Nadja objectively at first, while district leader Egon Pölz (Godehard Giese) does everything to close the case quickly.

It's a day that will change his life forever: New York cop James Edwards (Will Smith) watches as a criminal commits suicide after James chases and confronts him. But the man was no ordinary criminal, but an extraterrestrial. Aliens have used Earth as a haven since the 1950s. In order to control the aliens and hide their existence from mankind, the secret organization "Men in Black" was created. And that's exactly what James should now work for, if Special Agent 'K' (Tommy Lee Jones) has his way.

Seven older Englishmen travel to Jaipur in India for a variety of reasons and end up at the Best Exotic Marigold Hotel, which is long past its prime. They seek refuge in the establishment for a variety of reasons: Douglas (Bill Nighy) and Jean (Penelope Wilton) have been married for ages and are financially straitened, and widow Evelyn (Judi Dench) also hopes for a cheaper life in India. Hotel owner Sonny (Dev Patel) is also worried. 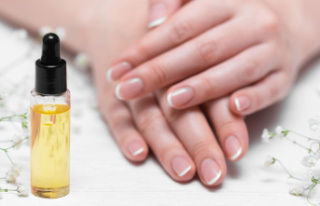