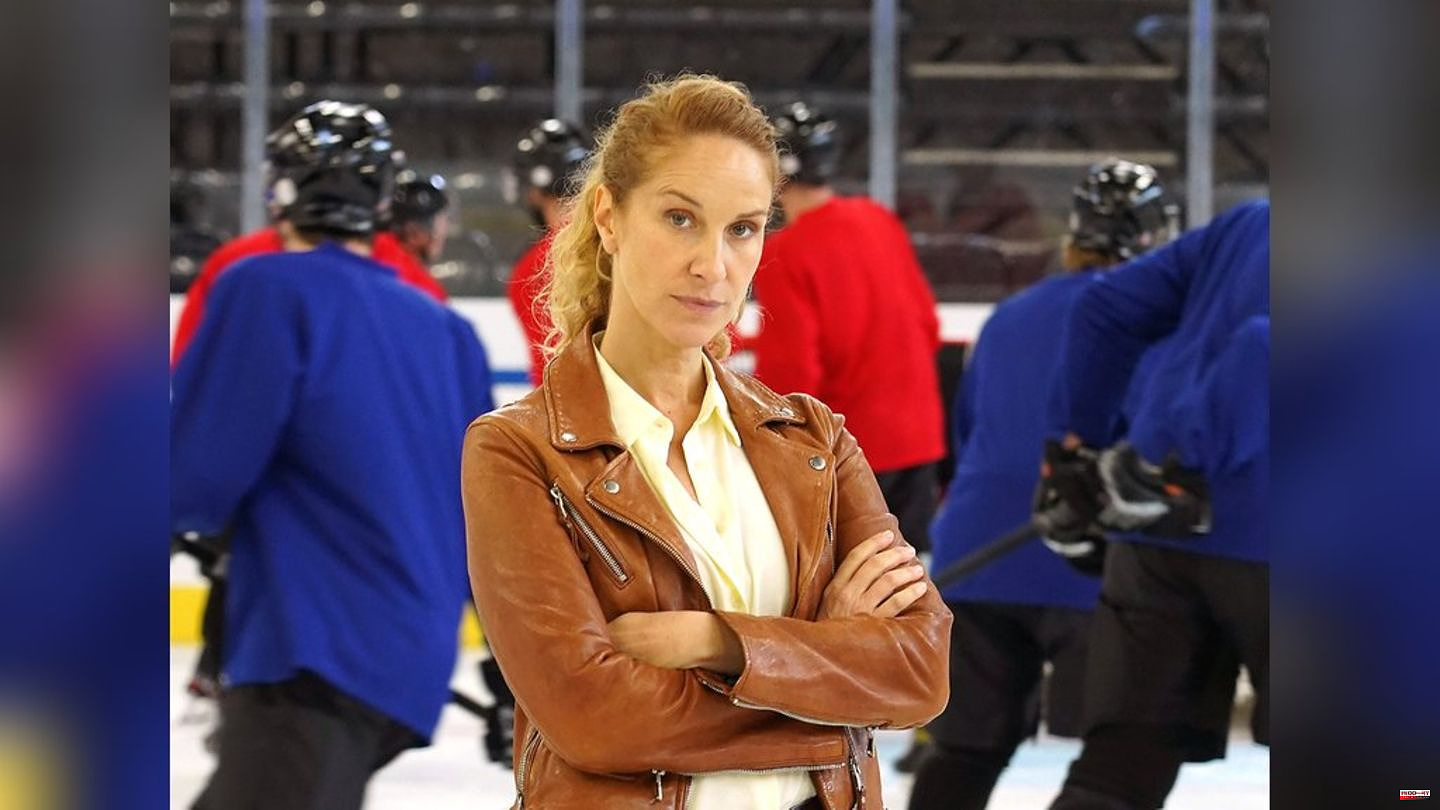 A murder causes a stir in Bozen's sports world: Ice hockey star Marcel Wallner (Felix Everding) has been stabbed in the cabin! "Capo" Sonja Schwarz (Chiara Schoras) and her partner Jonas (Gabriel Raab) first investigate in the team circle. The investigators also focus on the dubious dealings of player advisor Glasner (Julian Weigend). Sonja also discovers a secret that the rough-and-tumble goalgetter kept from the public.

Some time ago, childhood friends Charlotte (Charlize Theron) and Fred (Seth Rogen) lost touch. She is now US Secretary of State and is considering running for president, while he hopes for better times as an unemployed journalist. When the paths of the two cross again, Charlotte quickly brings him into her team and quickly realizes that opposites really do attract.

A forbidden jaunt ends almost fatally: Marie (Christine Eixenberger) has to free an underage boy from the car wreck. It is Richard (Francesco Wenz) of all people who is doing his community service with her. Marie is torn. She enjoys her new job as commander of the volunteer fire brigade in Murnau. But her guilt for Stefan's (Stefan Murr) accident weighs heavily. And Marie of all people is now supposed to teach Stefan that he should give up the Wildegg fire brigade.

Close-up of a rap star at the crossroads of his life. For Anis Mohamed Youssef Ferchichi, better known as Bushido, it's about everything. After many low blows, the musician finally wants to look ahead again and asks himself fundamental questions: Is he still a musician? How will the trial against clan leader Arafat Abou-Chaker, in which he appears as a witness, end?

30 years after the return of the Jedi and the destruction of the second Death Star, the reign of terror has not yet been finally defeated. An empire called the "First Order" is now troubling the rebels. So, forces join forces as stormtrooper Finn (John Boyega), marauder Rey (Daisy Ridley) and rebel pilot Poe (Oscar Isaac) join forces. They face Kylo Ren (Adam Driver) and General Hux (Domhnall Gleeson), who commands stormtrooper officer Phasma (Gwendoline Christie). 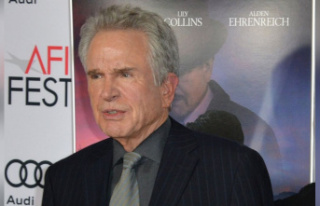 Warren Beatty: He is being sued for sexual abuse