Investigators Süher Özgülül (Sophie Dal) and Henk Cassens (Maxim Mehmet) are confronted with an unknown dead man on the beach. 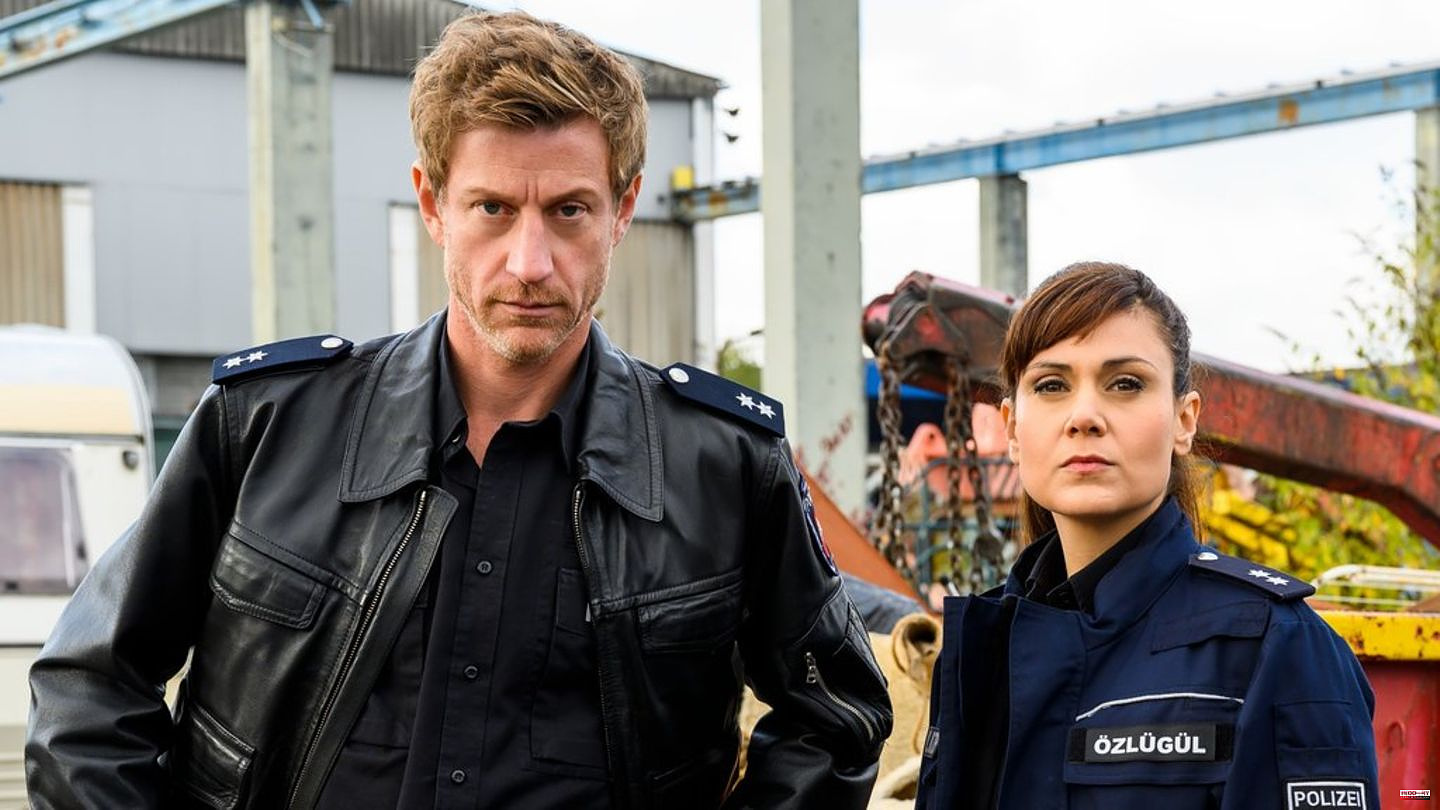 Investigators Süher Özgülül (Sophie Dal) and Henk Cassens (Maxim Mehmet) are confronted with an unknown dead man on the beach. The pharmacist Insa Scherzinger (Theresa Underberg) is supposed to examine the victim's shoe to find out more about the identity of the dead man. And indeed, she soon makes an important discovery, which leads the two police officers to the clearance specialist Hilko Wetzlaff (Hendrik von Bültzingslöwen).

Put on your bathing suit and off into the water! But who gets cold feet? Eight courageous celebrities face the crazy water competition and show full physical commitment. In the midst of the various themed worlds, the celebrities have to assert themselves against their competition in seven adventurous games. Who wins the golden bathing cap in the end?

In Chicago in the year 2035, robots are part of everyday life. The artificial beings are actually programmed in such a way that they cannot become dangerous to humans. But then the chief developer of the largest robot manufacturer is murdered. Detective Del Spooner (Will Smith) in charge of the case sees his distrust of the machines confirmed. However, he quickly encounters another, far more dangerous threat.

Ten stars from all walks of life appear in oversized, elaborate costumes that make them completely unrecognizable. One can only speculate about the identity of the prominent undercover singers. Viewers vote for their favourites. With the masked celebrity with the fewest votes, the secret is revealed at the end of the show: Which star is hiding under the mask?

A change in leadership is imminent in Russia: the new ruler, President Nemerov (Ciarán Hinds), is considered a hardliner. A little later, a catastrophe occurs in the USA: on the day of the Super Bowl in Baltimore, the city is destroyed by an atomic bomb explosion. As the US prepares a nuclear strike against Russia, Jack Ryan (Ben Affleck) and CIA boss Cabot (Morgan Freeman) try to find out the real background. 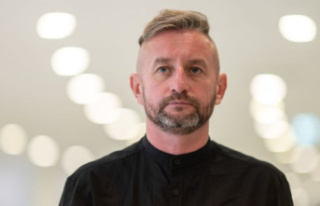