The job of the airport Santa Claus Thorsten (Henning Baum) usually ends before the presents are given. 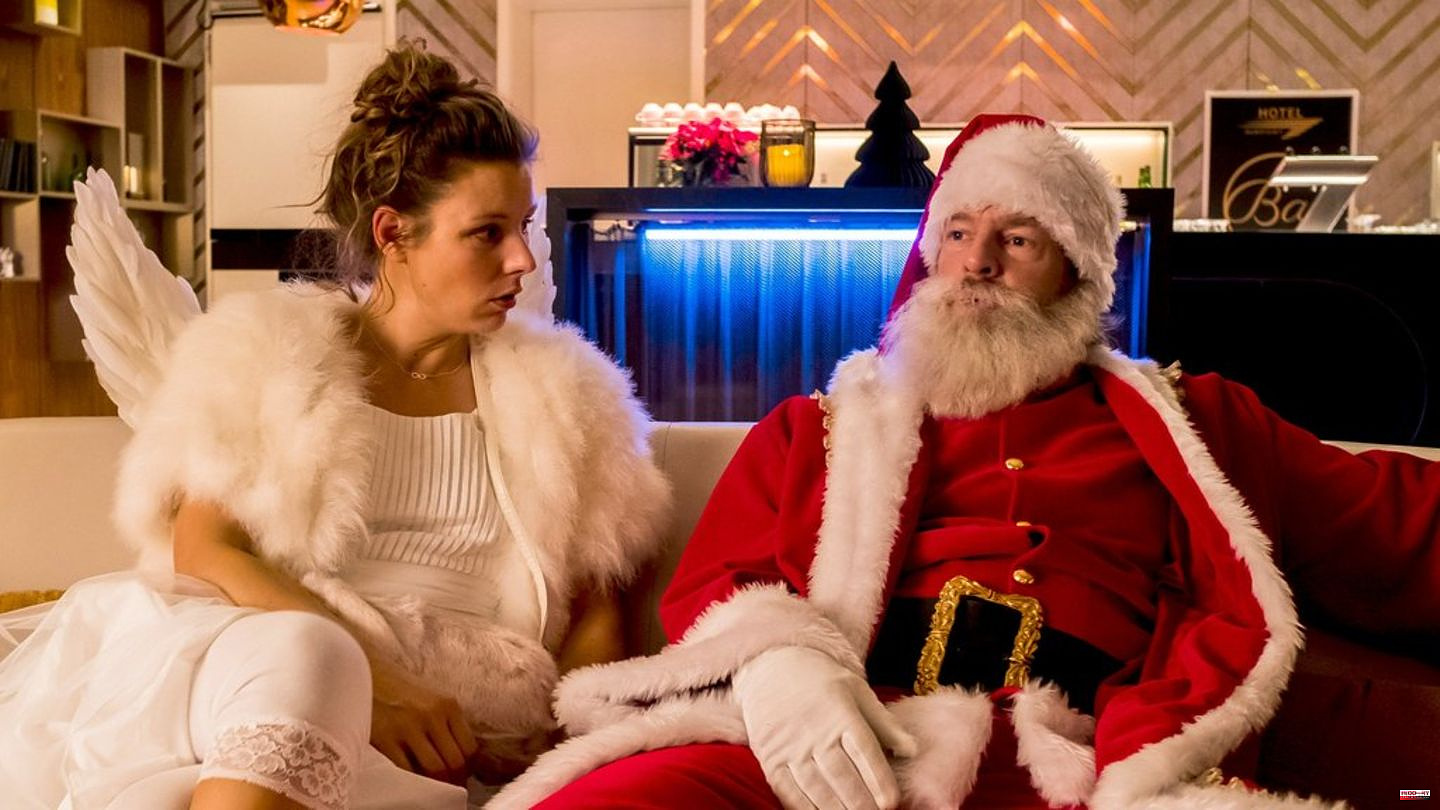 The job of the airport Santa Claus Thorsten (Henning Baum) usually ends before the presents are given. This time, however, force majeure throws a spanner in the works: a snowstorm and the closure of the feeder road mean that nobody can get out of the terminal on Christmas Eve. Thorsten and his Christkind colleague (Xenia Tiling) now have to ensure that those trapped are able to reflect. No easy task!

The Grinch lives in the mountains with Max, his dog. At its foot live the Whos who celebrate the Christmas season. The Grinch, on the other hand, doesn't like Christmas at all and wants to spoil the party for the Whos. He sneaks into the village at night and steals all the presents and Christmas decorations. When the residents see the disaster in the morning, they decide to sing together.

The preparations for the Christmas vacation are pure chaos for the McCallister family too. Son Kevin (Macaulay Culkin) is bursting at the hustle and bustle and his mother banishes him to the attic for the rest of the day. Unfortunately he falls asleep. When he wakes up again, the family is already on the plane to Paris - without Kevin. His joy at the storm-free booth is short-lived, because the burglar couple Harry and Marv (Joe Pesci and Daniel Stern) sense a good opportunity.

New York police officer John McClane (Bruce Willis) is being blackmailed by terrorist Simon (Jeremy Irons), who is threatening to blow up various Manhattan targets. McClane has to walk through town as a walking target. McClane survives only with the coincidental help of the shopkeeper Zeus (Samuel L. Jackson) and takes up the hunt for Simon together with his companion. But this one is pretty ripped. 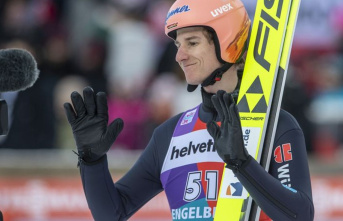