Who will be world champion? Joko</p>Ekki (Oliver Korittke) invites Wilsberg (Leonard Lansink) over for dinner. 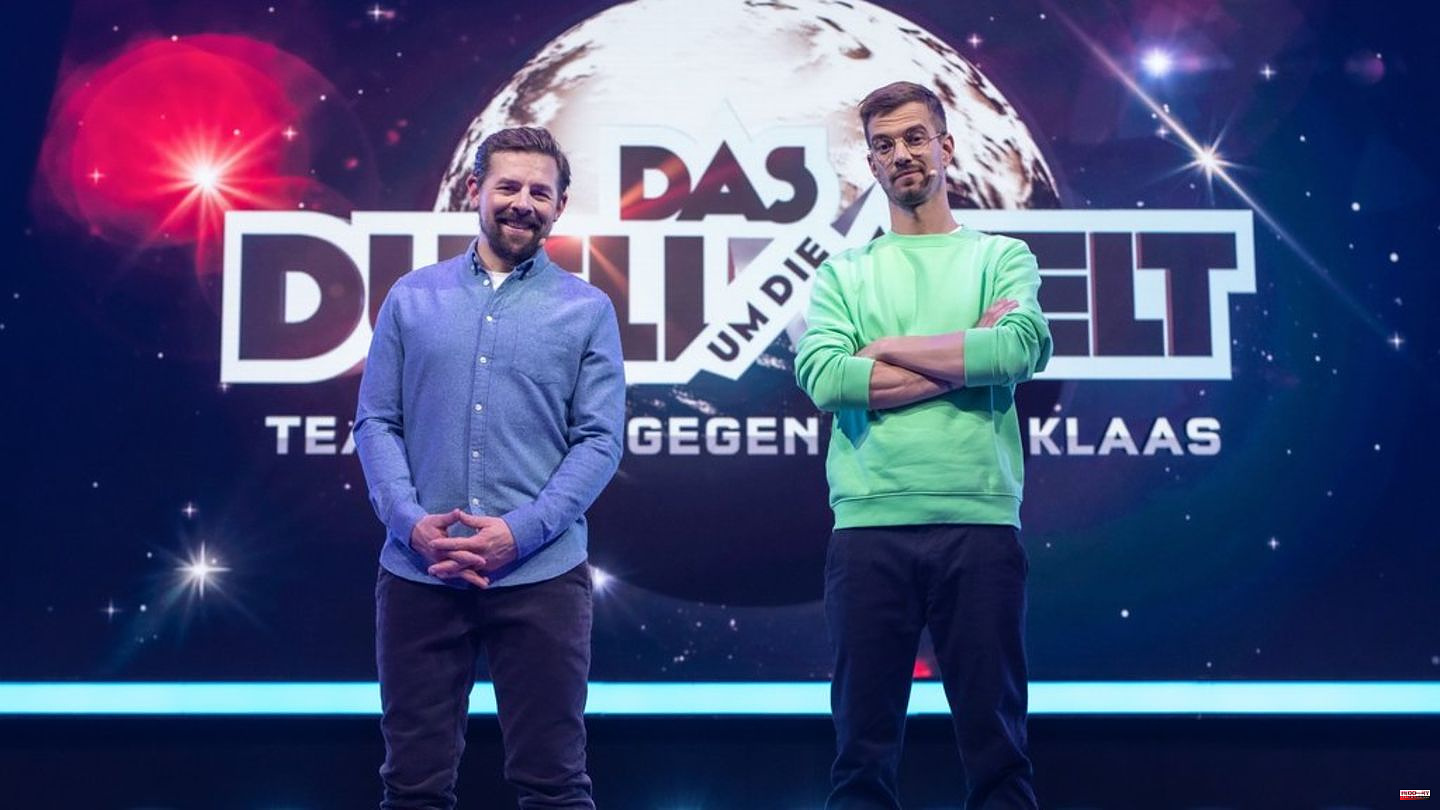 Ekki (Oliver Korittke) invites Wilsberg (Leonard Lansink) over for dinner. But nothing comes of the project. A phone call prompts the two to embark on an adventurous journey to the East Westphalian metropolis of Bielefeld. Wilsberg's old friend Manni Höch (Heinrich Schafmeister) has a problem: he's in jail. The head of the building department, Manni, is said to have accepted bribes for the "Bielefeld 23" construction project. Now the construction project of the contractor Jochen Hellwarth (Rüdiger Klink) is on the brink.

The world-famous magicians "Ehrlich Brothers" take their audience on a unique journey of illusion with their current tour program: In "Dream

When young Migo tells of his encounter with a "Smallfoot", he is banished from his village. Alone on the way, he meets Meechee, the daughter of the village elder, who wants to prove the existence of the "Smallfoots" with a group of like-minded people. Migo bravely ventures into the human world and meets the documentary filmmaker Percy there. This, in turn, is in search of the giant mountain dwellers.

In order to put a stop to the ruthless crime boss Mickey Cohen, the cop O'Mara (Josh Brolin) assembles a powerful team of police officers to fight organized crime. The wily dandy Sgt. Jerry Wooters (Ryan Gosling), the experienced sharpshooter Max Kennard (Robert Patrick) and his protégé Ramirez (Michael Peña), the wiretapping specialist Keeler (Giovanni Ribisi) and the upstanding Harris (Anthony Mackie) soon succeed Successes. But then one of them falls for the mistress of the mafia boss and endangers the future of the troupe.

1 Survey: One in three does not feel well connected... 2 Poll: Majority does not want Merkel back as chancellor 3 Climate crisis: climate officer criticizes Beijing... 4 Football World Cup: Round of 16 game: US boys slow... 5 Beverages: Warsteiner and Karlsberg are planning a... 6 Hygiene: Aging Japan upgrades men's restrooms... 7 Europol: 44 arrests in action against criminal network 8 World Cup in Qatar: That brings the day at the World... 9 Beverages: Warsteiner and Karlsberg are planning a... 10 Regional transport: Rail: Rail network has not grown... 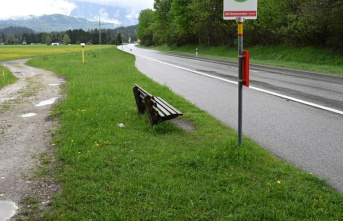