The primatologist Davis Okoye (Dwayne Johnson) and the silverback gorilla George have an intimate relationship with each other, because Davis raised the monkey from an early age. 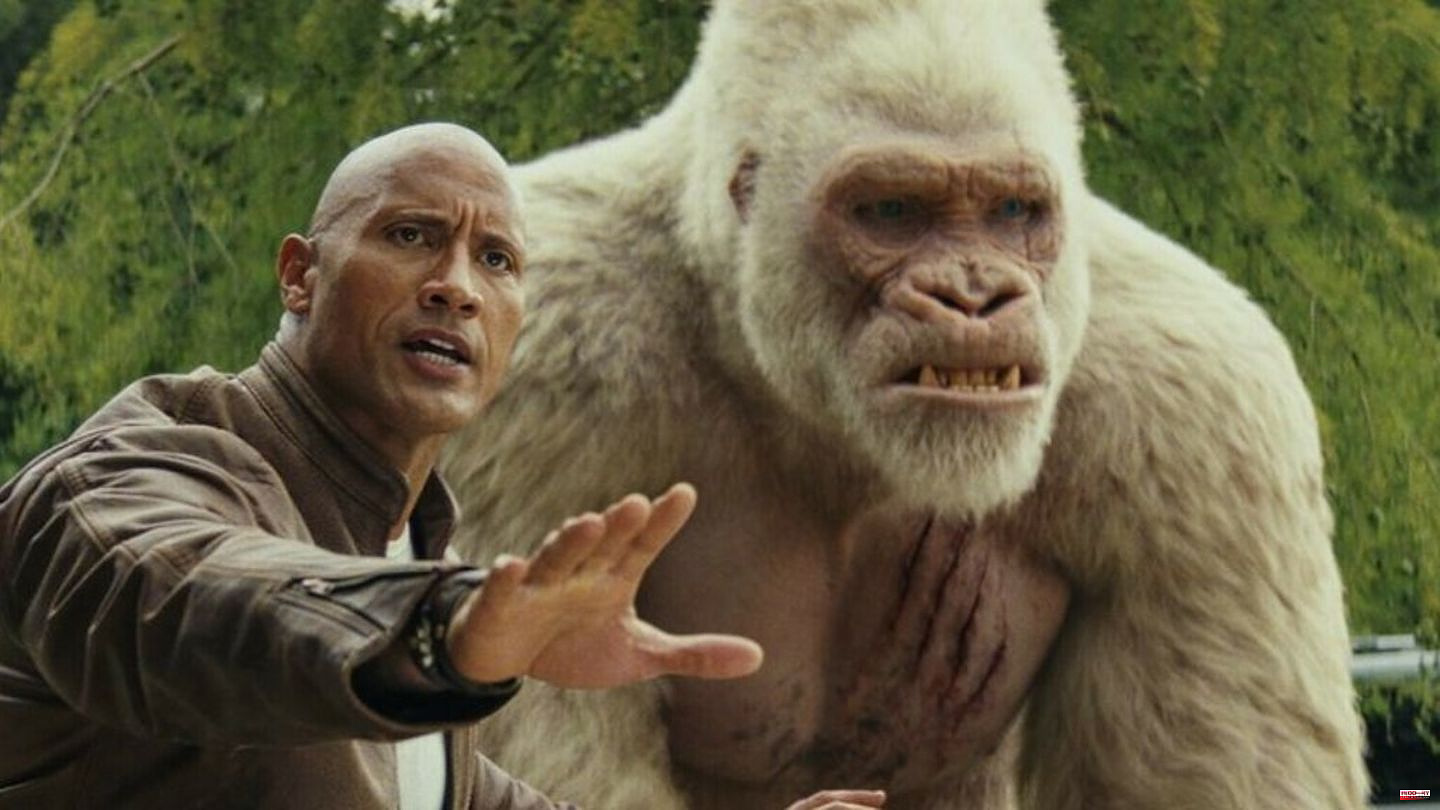 The primatologist Davis Okoye (Dwayne Johnson) and the silverback gorilla George have an intimate relationship with each other, because Davis raised the monkey from an early age. When an illegal genetic experiment goes awry and George suddenly mutates into a giant monster, Davis must find an antidote to save his animal friend as soon as possible. Because this is already in the government's sights.

Robert Heffler (Jürgen Vogel) and his colleague Kay Freund (Seyneb Saleh) clash with his lawyer Rico Heilmann (Fabian Hinrichs) when a young violent criminal is arrested. While Kay goes to the clubs after work, Robert drives home to his daughters. He is awakened early in the morning: Kay was murdered during the night. She was shot with her own service gun in a deserted backyard. Why did she have drugs with her?

Can twins sense each other? In any case, Marie (Kristin Suckow) senses Amelie. While she is already on her way home from their birthday party, Marie suddenly collapses on the dance floor. Amelie never arrives home and disappears without a trace. Her friend Jonas (Max Hubacher) alerts the police the next morning, worried that something must have happened! Chief Inspector Ingo Thiel (Heino Ferch) immediately takes up the investigation, but for the time being he and his SOKO team are groping in the dark: no witnesses, no enemies, just an earring found in the park.

After the mysterious death of the British Prime Minister, the heads of western civilization gather in London for national mourning - as do their opponents. What is arguably the best-protected funeral in the world quickly becomes a deadly gauntlet. Hundreds of terrorists unleash a hellish inferno in the British capital, killing five heads of state. In a pinch, the robust bodyguard Mike Banning (Gerard Butler) saves the life of US President Benjamin Asher (Aaron Eckhart) and flees with him immediately into the London underground.

The student Lili Roloff (Paula Hartmann) is found lifeless in a forest. Her death unbalances the tranquil neighborhood. A world collapses for Lili's mother. Rossi (Anna Stieblich) suspects a broken neck as a result of a fight and secures a container with drugs at the crime scene. Was Lili the victim of a failed deal? The commissioners question Lili's friends Joris (Juls Serger) and Karl (Yuri Völsch). But no one claims to have known about the drugs. 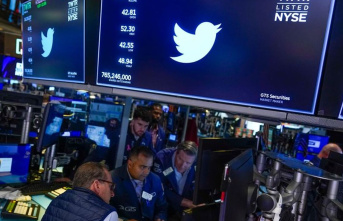