A few years after the Battle of Chicago, the Autobots have become an endangered species on Earth. 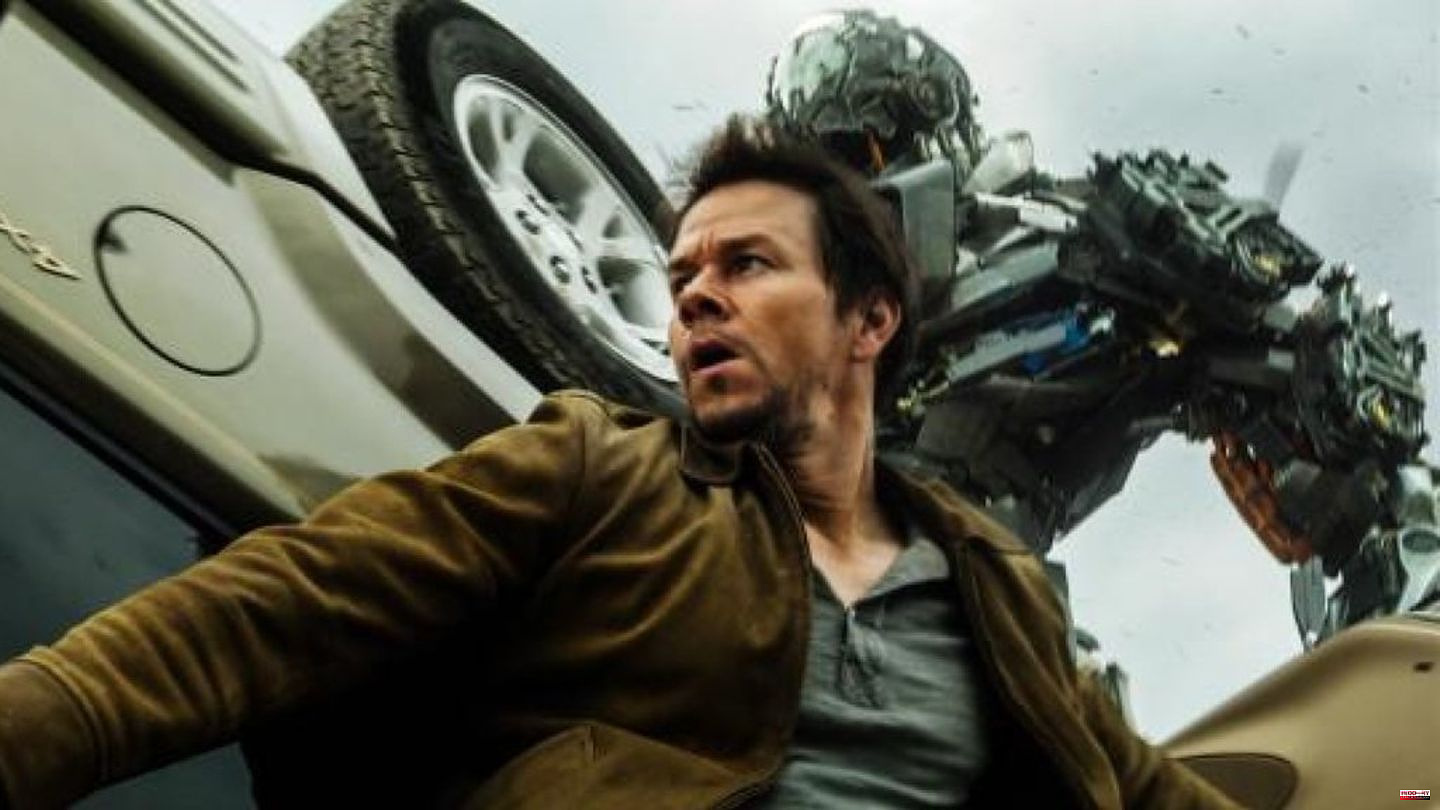 A few years after the Battle of Chicago, the Autobots have become an endangered species on Earth. A secret government organization led by ruthless CIA bureaucrat Attinger (Kelsey Grammer) works to eradicate them forever. One day, the inventor Cade Yeager (Mark Wahlberg), who is plagued by money worries, also gets to know the brutality of Attinger's mercenary troupe. Cade actually just thought he'd made a big catch when he finds a battered semi. But then he realizes that the broken truck has developed a mind of its own: it's the legendary Optimus Prime!

"The Ultimate Chart Show" is coming of age - RTL is celebrating the live event with the most scandalous hits of all time for its 18th birthday! At Oliver Geissen's, great and crazy guests let it rip and sing their most sensational hits again. Oliver Geissen talks to Evelyn Burdecki and Olivia Jones about which scandalous stories are still shocking today and which are not. Show acts include Peter Maffay and Ross Antony.

The three Baudelaire children lose their parents in a fire - but they inherit a large fortune, which is paid to them when they come of age. Until then, a relative is to serve as guardian of the three orphans. So they go from one relative to the next - as Count Olaf (Jim Carrey), an eccentric actor, tries again and again to usurp the children's inheritance.

Sophie (Emma Drogunova), daughter of the designated LKA President Herbert Wichert (Joachim Król), disappears without a trace from an elite boarding school. LKA investigator Isabell Mosbach (Nadja Uhl) investigates undercover as a sports teacher. Then a student is found shot dead. During her investigations, Mosbach, who is smuggled in by the LKA under the alias Karla Parker, comes across earlier connections to the GDR that go back to the police murders at Runway West in 1987.

The charismatic teacher Rainer Wenger (Jürgen Vogel) is supposed to familiarize his class with the system of autocracy during a project week. Under the name "The Wave" he founded a movement based on the three principles of discipline, community and action. He also introduces a kind of uniform. These ideas, as well as the strict tone and regime, are met with growing enthusiasm. The sense of community grows, you arm yourself against mocking outsiders. 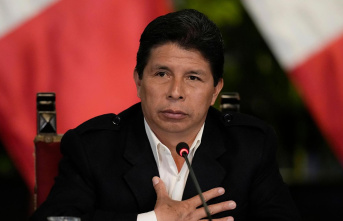