The posters for the bullfighting fair in Malaga, which will be held between August 13 and 21, have been presented this afternoon at a brilliant gala in the Edgar Neville auditorium by the president of the Diputación, Francisco Salado, and the manager of Lances de Futuro, S. 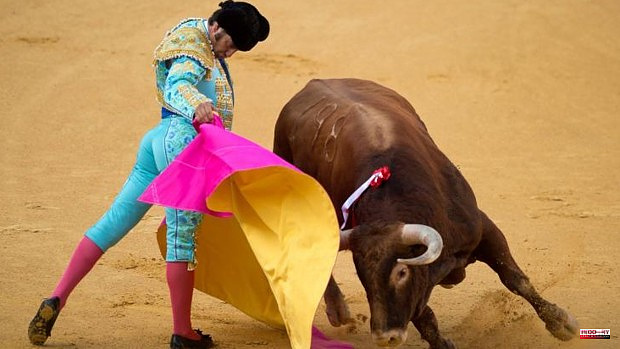 The posters for the bullfighting fair in Malaga, which will be held between August 13 and 21, have been presented this afternoon at a brilliant gala in the Edgar Neville auditorium by the president of the Diputación, Francisco Salado, and the manager of Lances de Futuro, S. L., José María Garzón. The deputy mayor of the City Council, Teresa Porras, and the acting delegate of the Andalusian Government, Carmen Casero, also took part, with the presence of Miguel Briones, secretary general of the Interior and Public Entertainment of the Board.

More than 500 people have gathered in this cultural enclave of the city and have enjoyed the event, which has included live musical performances of opera and flamenco, as well as an acrobatic show, with a spectacular stage set and lights.

A presentation that has been attended by bullfighters such as Fortes or Salvador Vega; the rejoneador Ferrer Martín, the rancher Rafael Tejada and fans such as the lawyer and former president of Real Madrid, Ramón Calderón.

The cycle is made up of three bullfights on foot, one with rejones, a bullfight with picadores and four practical classes, these with free admission for the public. In addition, before the fair, there will be a trimmer contest and a gang of Portuguese forcados will perform in the bullfight, which is a novelty in La Malagueta.

The Lances de Futuro businessman, José María Garzón, thanked Federico Beltrán and his company Famadesa for their constant collaboration and commitment to bullfighting and the Malaga bullfighting fair. Garzón has also highlighted the pricing policy and discounts on tickets, "the fan will find a discount of over 11 percent in the localities, there is also a 25% discount on season tickets, in addition to putting on sale some special season tickets of young people and retirees. We have designed a price drop because our goal is to see the square full, even if not so much box office is made ».

1 Carlos Baño, new president of the Alicante Chamber... 2 A worker dies in the collapse of a factory warehouse... 3 The King asks to extend NATO unity to other partners 4 Justice opens proceedings to investigate the complaint... 5 The liberators of El Escorial fight again 6 The check that Madrid needs to reduce the transport... 7 Serena Williams loses in the first round on her return... 8 “We cannot help change the world with our food if... 9 Educate looking into the eyes 10 German booksellers award the Peace Prize to Ukrainian... 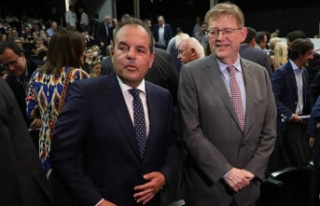