Portraits revealed: Michelle and Barack Obama at the White House

The Obamas are returning to the White House. 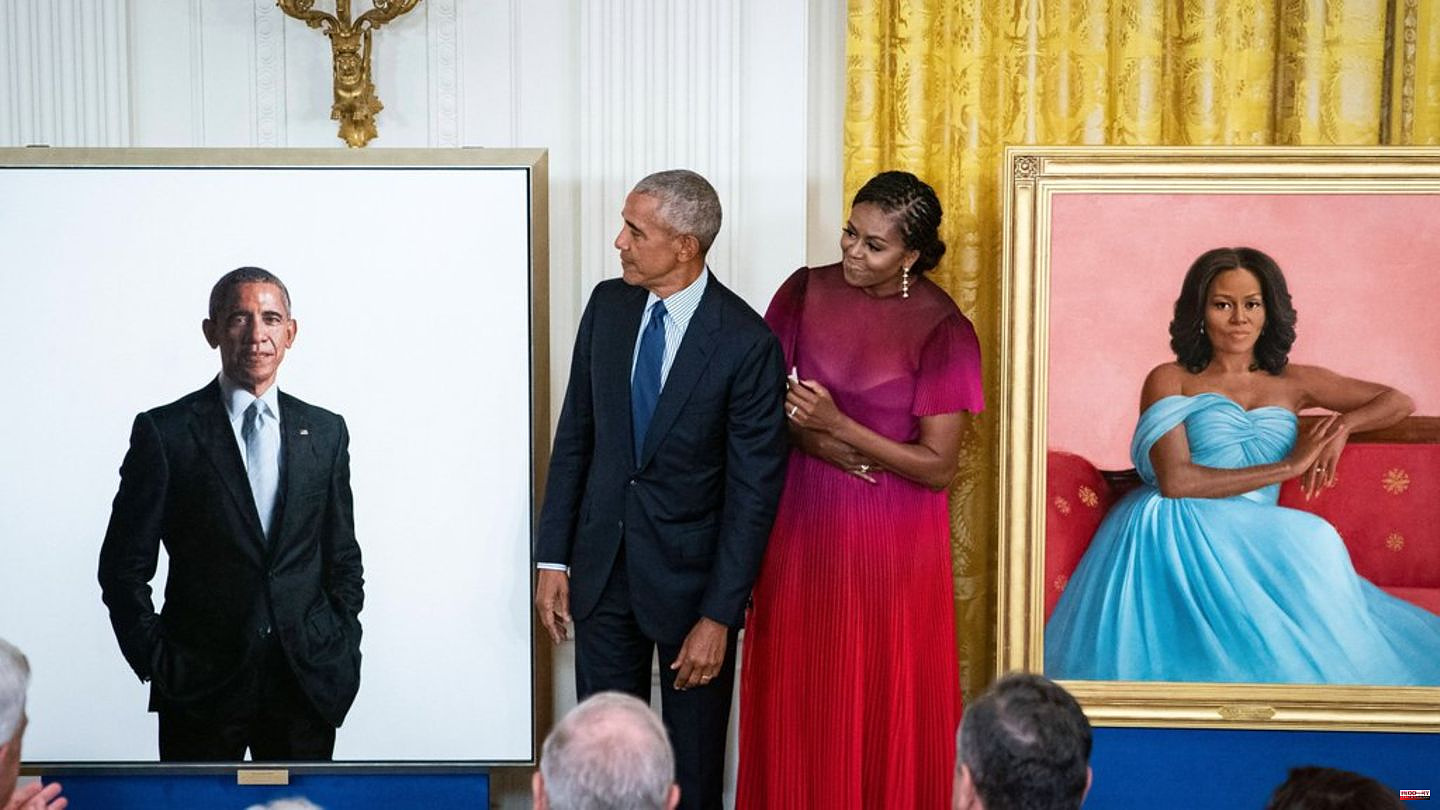 The Obamas are returning to the White House. On Wednesday in Washington, D.C. the official presidential portraits of Barack Obama (61) and wife Michelle (58) unveiled, as "CNN" reports. The ceremony in the White House was attended not only by the former President of the USA and the former First Lady, but also by the incumbent President and former Vice-Obama Joe Biden (79) and his wife Jill (71). The two separate portraits of Barack and Michelle Obama will now have a permanent place in the White House.

The US artist Robert McCurdy (70) photo-realistically portrayed the 44th President of the United States in a dark suit against a white background. With his hands in his pockets, Obama looks directly at the viewer. The painter refused to "hide any of my gray hairs," Obama joked during the ceremony. McCurdy also did not comply with the wish to reduce his ears. The renowned artist has previously immortalized greats of contemporary history such as Nelson Mandela (1918-2013), Muhammad Ali (1942-2016) and the Dalai Lama (87).

Michelle Obama was portrayed by US painter Sharon Sprung in a strapless light blue dress on a red sofa. Photos served as templates for both paintings. US President Joe Biden said during the ceremony: "You two have brought hope to millions of people who have been left behind for so long." This is "Obama's presidency's gift to the country and to history." 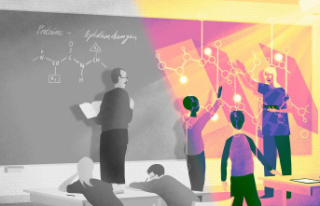