For over four decades, Annie Ernaux has been writing books - books about herself and her origins. 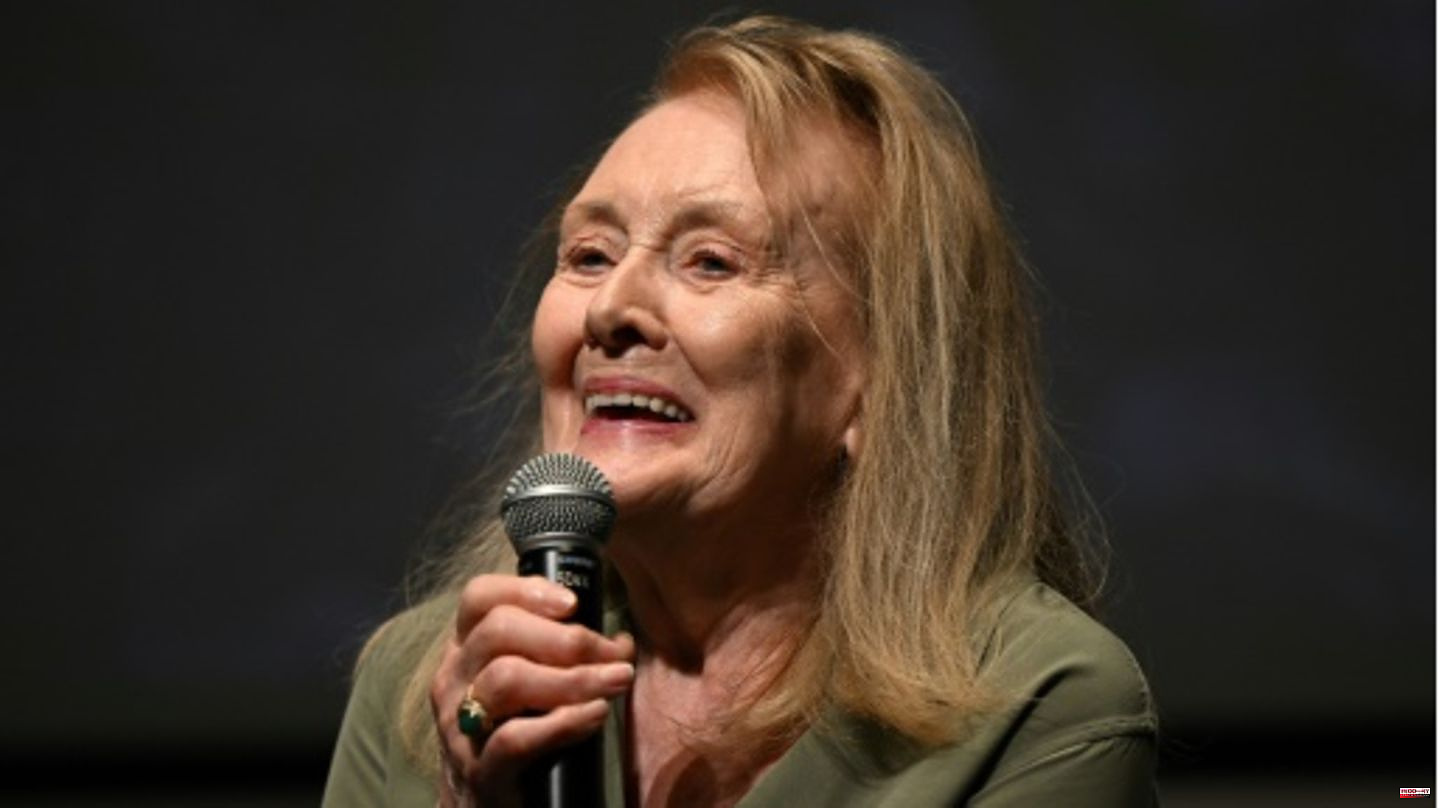 For over four decades, Annie Ernaux has been writing books - books about herself and her origins. In doing so, she not only takes a radical look at her own life, but also reflects straightforwardly on the time and society into which she was born. The 82-year-old writer, who was awarded the Nobel Prize in Literature on Thursday, describes herself as an ethnologist of herself.

In Germany, she is hailed by critics as a master of autofiction - a mixture of autobiographical and fiction - or even as a female Proust, in a nod to her famous compatriot Marcel Proust (1871-1922). Her books regularly make it onto German bestseller lists. One of her most recent works, which was also published in Germany, is entitled "The Event". The almost autobiographical book deals with the author's almost cruel attempts to have an abortion at a time when abortion was still considered immoral and criminal. The story was filmed by Audrey Diwan, who received the Golden Lion at the Venice Film Festival last year.

The author's more than twenty books read like a self-discovery project. As she says herself, she tries to find her personal memories in the collective memory, because for her an "I" is unthinkable without the others and without history. And so their stories go beyond their personal experiences; they embed themselves in collective experiences that limit the "ego" through social constraints and events.

Ernaux was born in Lillebonne, Normandy, in 1940 and grew up in modest circumstances. Her father earned his living as a simple laborer. Her childhood was marked by the early death of her older sister. After studying modern literature, she became a high school teacher.

In 1974 her first novel "Les armoires vides" (Eng. "The empty cupboards") was published. When she divorced in 1980, she was the mother of two children. In 1984 "La Place" (Eng. "The Square") was published. The novel, for which she received the prestigious Renaudot Prize, is about her father and her own social advancement. In "A Woman" she conjures up memories of her mother, in "Passion Simple" her love affair with a married man.

One of her most successful books is "Les années", "The Years", from 2008. The work is a review of 60 years of her life, a look at a woman who is changing - along with the world.

Her narrative style is neutral, distanced. She herself describes it as an objective style that neither enhances nor devalues ​​the facts told. When Ernaux was awarded the Franco-German Prix de l'Académie de Berlin in 2019, the jury praised her writing as "ultra-modern, daring, masterfully composed literature that tells of class struggles, the impertinence of cultural difference and the emancipation of women".

1 "Star Wars" spin-off: New Disney series:... 2 Environment: One million tons of CO2 can be saved... 3 Löhne: Pilots' strike slows down Eurowings:... 4 Sits, fits and has air: Comfortable bras: These models... 5 Sophia Thomalla: Sweet congratulations from Alexander... 6 Heating cost explosion: Self-experiment: How do you... 7 Extremism: Possible IS terrorists in custody after... 8 Baltic Sea: public prosecutor: suspicion of sabotage... 9 Kremlin critic Kara-Mursa charged with "treason". 10 Portrait: Annie Ernaux: This is what you need to know... 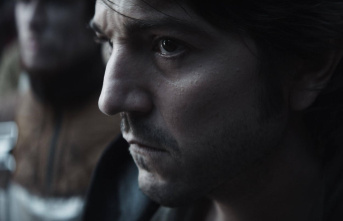