Pope Francis (86) announced at his general audience in the Vatican that his predecessor Pope Benedict XVI. 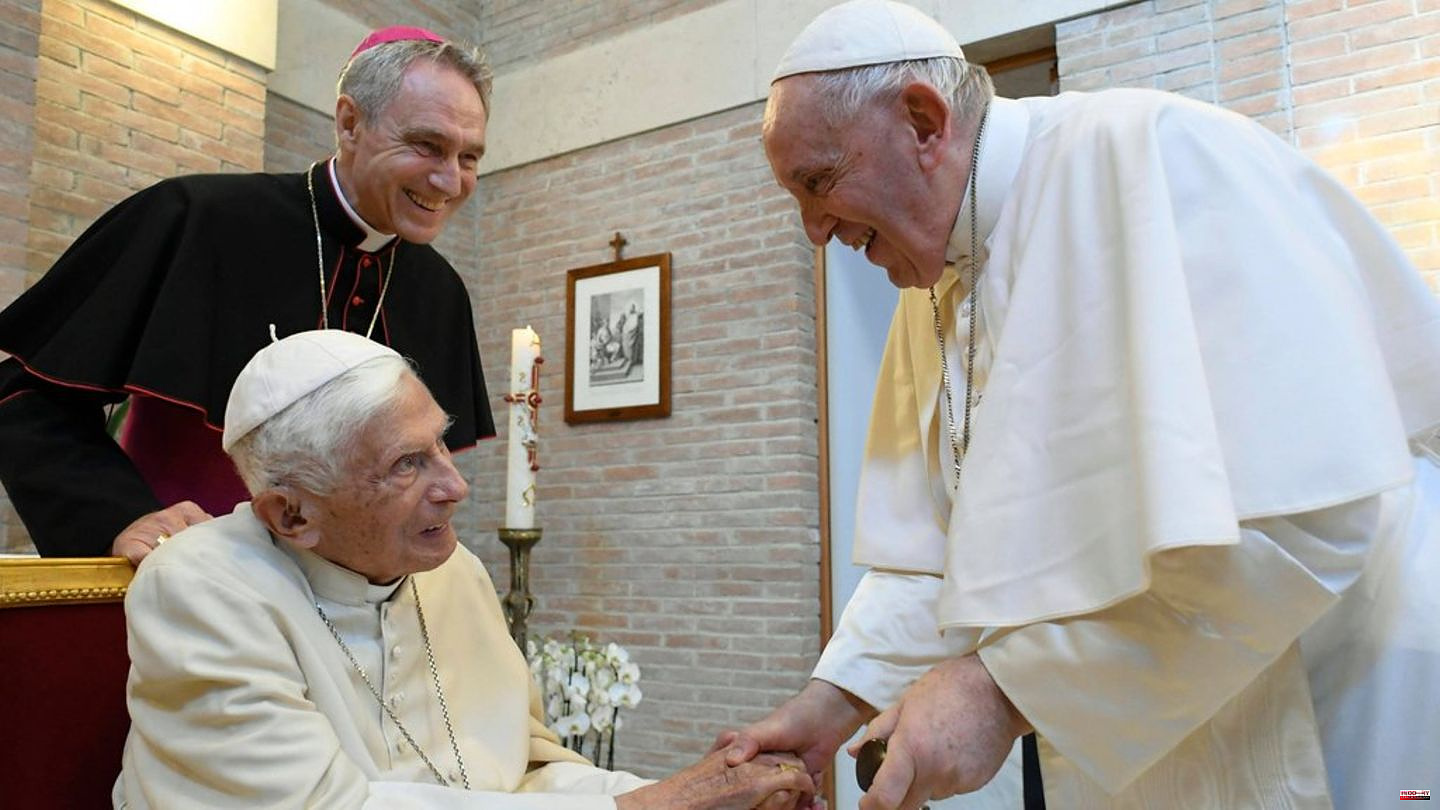 Pope Francis (86) announced at his general audience in the Vatican that his predecessor Pope Benedict XVI. (95) was "very ill". He asked the faithful to pray for the pope emeritus, who is "quietly" supporting the Church, so that God would comfort him "to the end". This is reported, among other things, by “Sky News”. Francis and the Vatican have not yet provided any further information on Benedict's state of health.

Joseph Ratzinger is the first pope since the 15th century to resign from office during his lifetime. He was born on April 16, 1927 as the third of three children of a policeman and a cook in Marktl am Inn. From 1946 to 1951 Joseph Ratzinger studied Catholic theology and philosophy at the Philosophical-Theological University of Freising and at the University of Munich. In 1951 he was ordained a priest together with his brother Georg Ratzinger (1924-2020).

In 1977 he was appointed archbishop of Munich and Freising and a little later cardinal. In 2005 Cardinal Joseph Ratzinger became Pope Benedict XVI. In February 2013, at the age of 85, he announced his resignation for reasons of age. He lives in seclusion in a former monastery building in the Vatican Gardens. 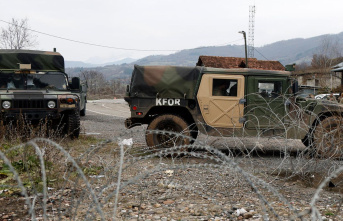 Questions and Answers: "On the Edge of Armed...