A few hours after the announcement of the death of Benedict XVI. 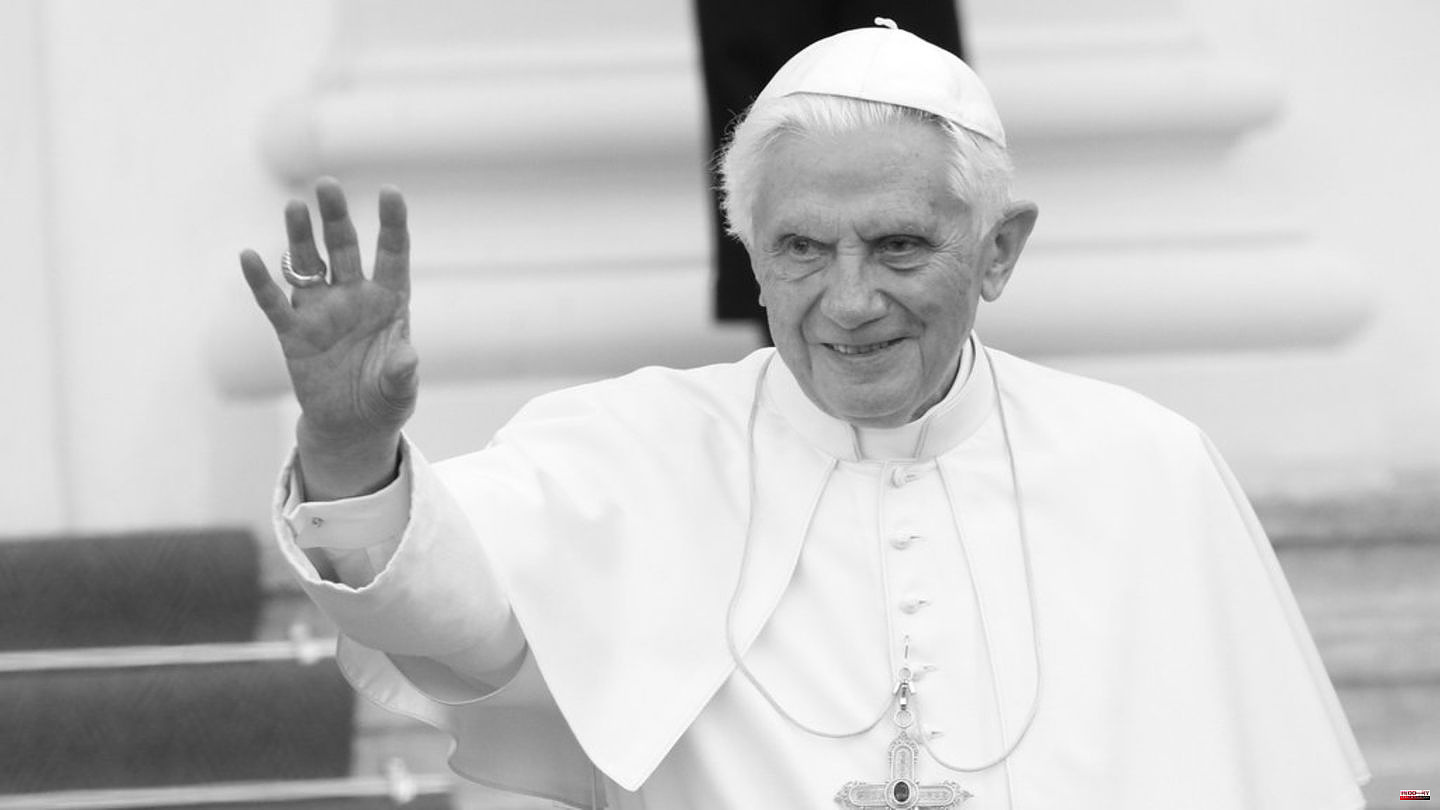 A few hours after the announcement of the death of Benedict XVI. (1927-2022) the date for the funeral service has also been set: The retired Pope will be buried on January 5, 2023 from 9:30 a.m. in Rome. His successor, Pope Francis (86), will lead the funeral mass, as "Vatican News" reports, citing the Vatican Press Office.

Vatican spokesman Matteo Bruni (46) had previously announced that the body of Benedict XVI. be laid out in St. Peter's Basilica. From Monday (January 2, 2023) believers will have the opportunity to personally say goodbye to the former head of the church.

Joseph Ratzinger, like Benedict XVI. whose real name was died on Saturday morning (December 31, 2022) at the age of 95. "It is with great pain that I have to announce that Benedict XVI, Pope Emeritus, died at 09:34 today in the Mater Ecclesiae Monastery in the Vatican," the Vatican press office said.

A few days ago, Pope Francis said at his general audience in the Vatican that Benedict was "very ill". Francis had asked the faithful to join Benedict in prayer. Bruni later confirmed that Benedict's condition had deteriorated in the previous days. Pope Francis then renewed his call to pray for Benedict and to accompany him on this journey. 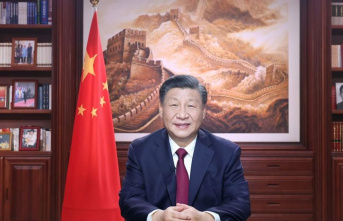