The singer Helene Fischer would also like to perform in the US city of Las Vegas. 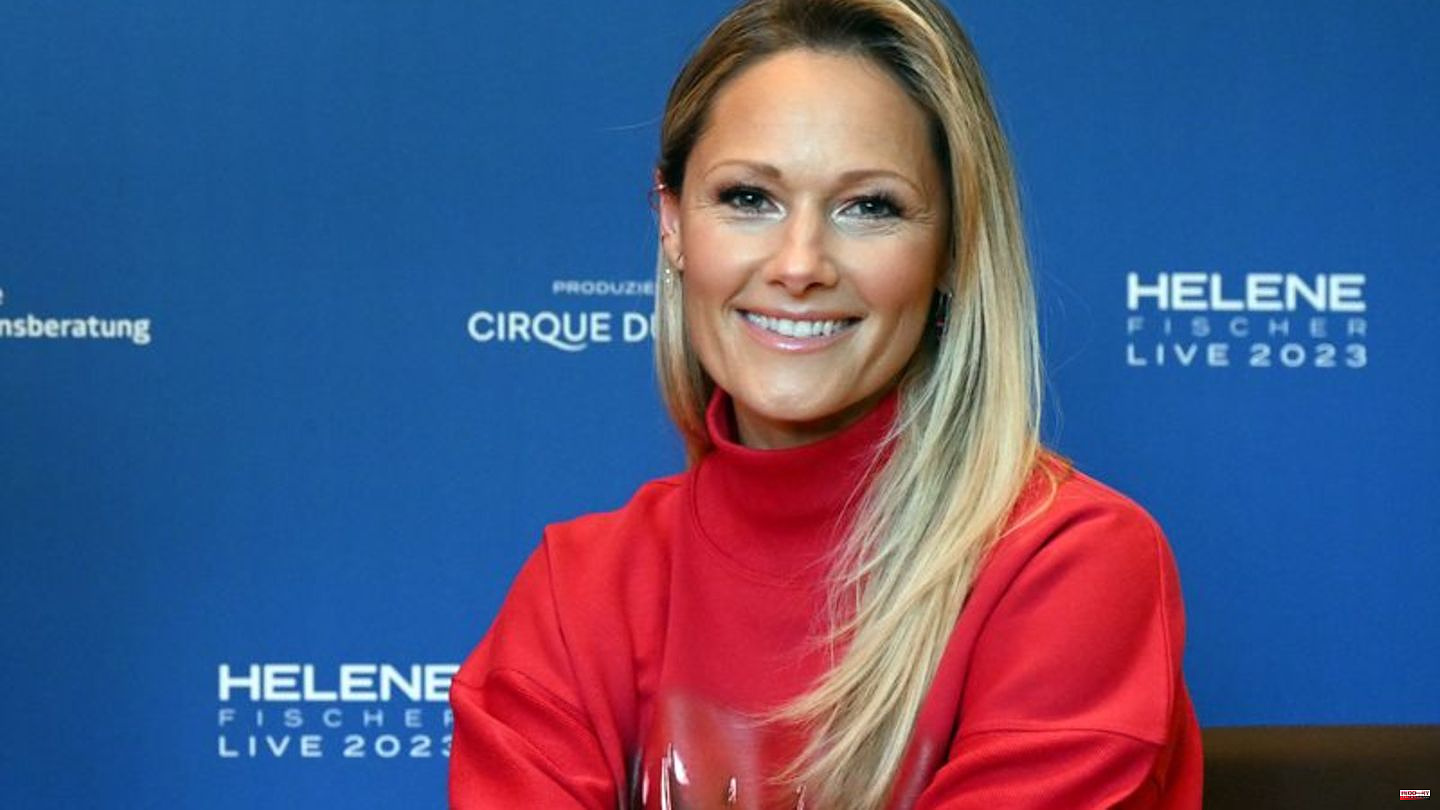 The singer Helene Fischer would also like to perform in the US city of Las Vegas. "The little girl in me still dreams of presenting a show like ours in Las Vegas, because it would be worth seeing there too," said the 38-year-old from "Bild am Sonntag".

"It's a beautiful dream, but not something I intend to pursue anytime soon. Maybe it should just stay a dream."

First of all, the superstar of German hits is going on her big tour with 70 concerts in Germany, Austria and Switzerland in the coming year. The start is planned for March 21, 2023 in Bremen, the last concert on October 8, 2023 in Frankfurt am Main. For the first time she is cooperating with the Canadian artistry and theater company Cirque du Soleil.

Training for the shows

In order to be fit for her tour, Helene Fischer started hard training. "I'm going back to my sports program now because I've just been lazy lately. I took that out and really enjoyed doing nothing sometimes. But of course I have to prepare physically for the tour now," said them the newspaper.

Especially the acrobatic numbers demanded a lot of muscle power. "When I'm hanging on an artist in the air, these are strengths that I just have to build up again. I'm not at the fitness level yet." But even after a five-year break from touring, she still dares to do it all. "I have a strong will, am ambitious and motivated to push myself to the maximum again."

Helene Fischer made it clear not to be impressed by the current crises from Corona to inflation. "I'm just trying to rid myself of negative thoughts about what could be coming up again next spring." You believe that any kind of scaremongering is out of place here. "It's important to finally feel hope and courage again." 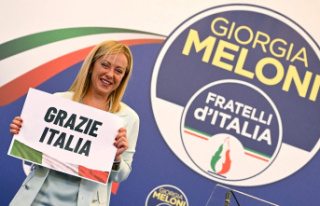 Shift to the right in Rome: Giorgia Meloni seizes...