Pop singer Rita Ora has gushed about her boyfriend Taika Waititi, but has yet again confirmed reports of a wedding. 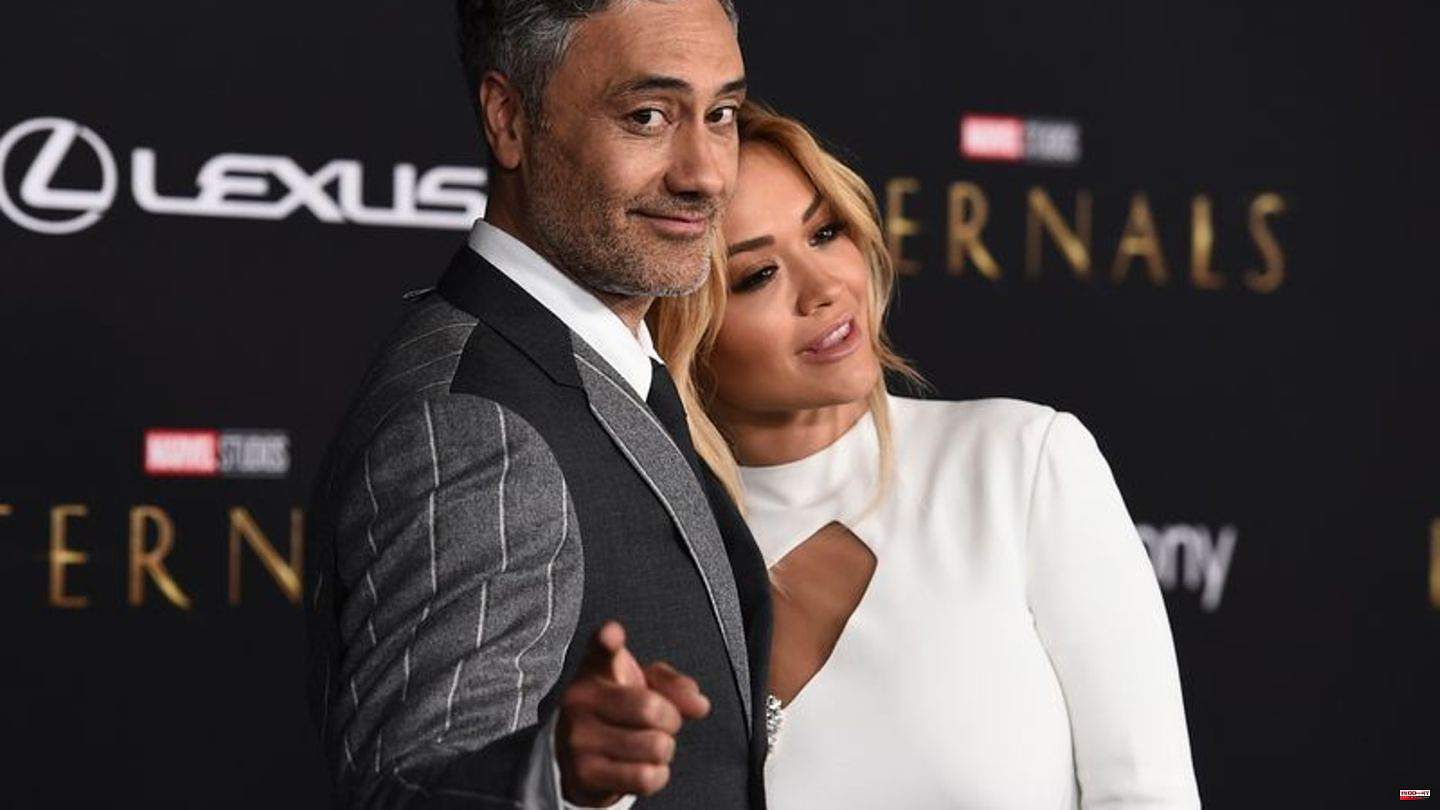 Pop singer Rita Ora has gushed about her boyfriend Taika Waititi, but has yet again confirmed reports of a wedding. "He's so funny and adorable," the 31-year-old Brit said on actress Jamie Winstone's Greatest Night Ever podcast. "I'm very much in love," Ora said, then sang, "I'm in love, I'm in love, amen!"

Did the two get married?

Ora and the 47-year-old New Zealand director have been a couple for around a year and a half. According to media, they are said to have married in London in August in a private ceremony. The singer did not confirm this, but only made a small hint. As her friend Winstone said in reference to the podcast's title, "There could be another greatest night ever". To which Ora replied, "Oh, I hope so!"

The singer emphasized that she loves love. "I've always believed in it so much," she said. "I always felt like I always wanted the fairy tale." She said she loved it growing up. "My parents have been together for more than 30 years, so for me it's always been about love and finding a partner and all of that, so I'm really glad I did that." 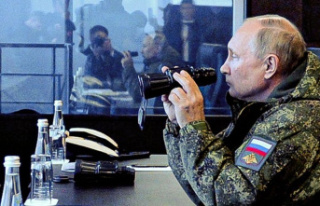