Pop singer: Mary Roos looks back on her "dissolute life".

When it comes to memories, singer Mary Roos is a little conflicted. 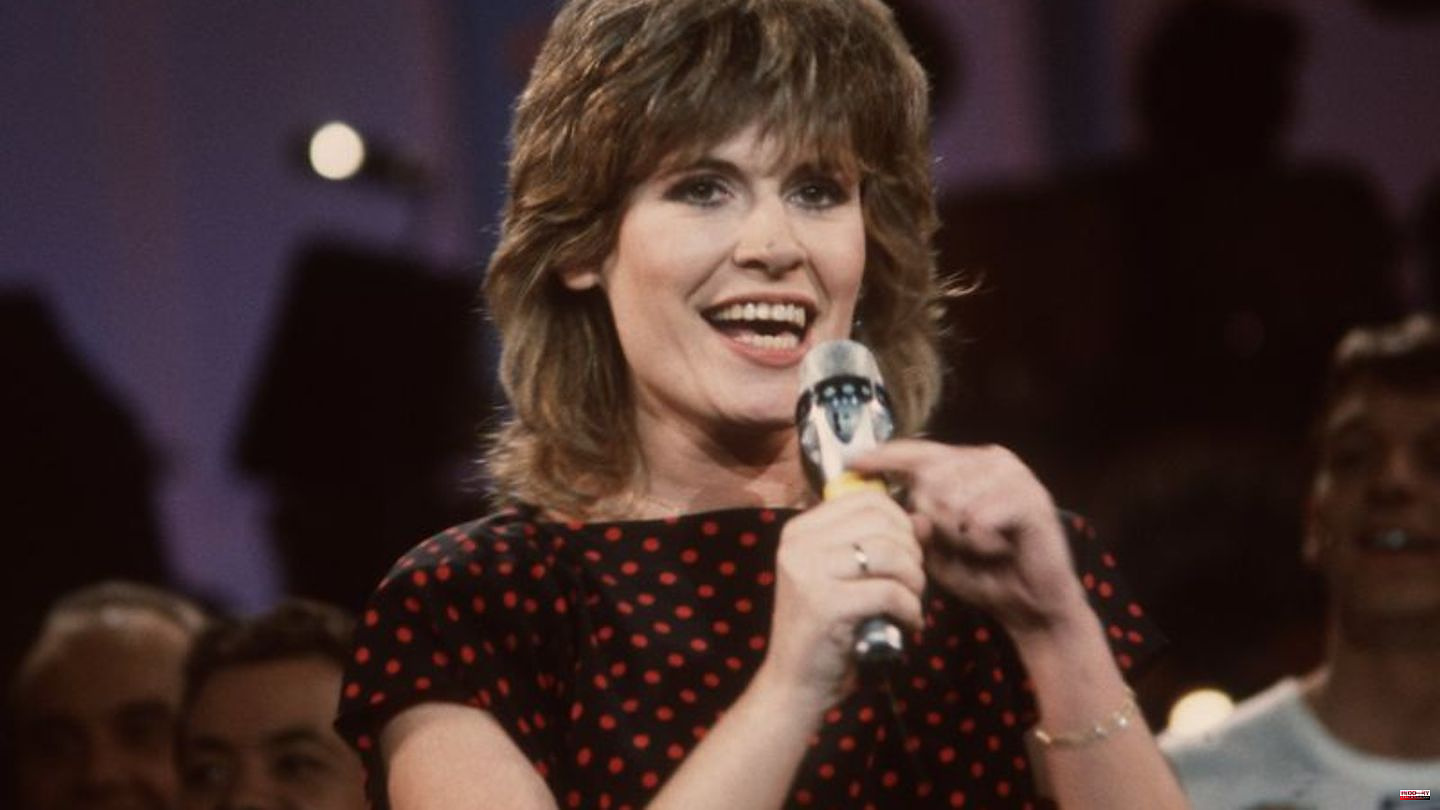 When it comes to memories, singer Mary Roos is a little conflicted. "As you get older, memories are so important. You often remember the good things more than the bad ones, especially in private," says pop legend Mary Roos of the German Press Agency, while sitting in an armchair at the Hamburger Rowohlt-Verlag makes comfortable.

"However, I don't remember much about professional things anymore. I was never one who knew exactly what was going on in 1970 or 1980. Because I don't live in yesterday. And I never wanted to write my memoirs anyway." But that's exactly what the interpreter of songs like "Arizona Man" (1970) and "Aufrecht geh'n" (1984) has done with a career spanning more than 60 years.

Whimsical journey through the entertainment business

Because "Aufrecht geh'n" is also the name of her memoir, which was published by Rowohlt this Tuesday, with the subtitle "My dissolute life". A thoughtfully whimsical journey through entertainment history too, featuring many prominent names. And of course with reminiscences to her self-deprecating tours that started in 2019 on the topic "Hookers, Coke and Fresh Strawberries" with the cabaret artist Wolfgang Stepper.

The book was made possible by a lot of free time during the pandemic - and her friend and fellow musician Pe Werner ("Von A nach Pe"). "She moved in with me in Hamburg, I cooked - and she asked me wonderful questions. Because she had done some research for a long time. Everything came back to me very precisely," says the 1949 in Bingen (Rhineland-Palatinate) as Rosemarie Schwab-born entertainer sympathetically chatty about her co-author.

Werner (62) had previously written her lifelike hits like "Unbemannt" and "Stein auf Stein". "There is an inner connection, we tick similarly. And we were both outsiders in music," Roos also addresses a long sore point in her career, which she ended voluntarily in 2019. "Because we didn't match the appearance, as was desired at the time. There were a lot of blonde, pretty girls. I was always 'out of the ordinary', which annoyed me a lot," Roos recalls. "Until I found out that the word 'apart' is a distinction. But I always felt like I wasn't enough." Only when she had her first photo session in France did the photographer say, "Finally a face!". "I got self-confidence there," explains the singer.

Her career was not planned

And she also says: "Anyone who knows me knows that I'm 100 percent a gut person." So her varied career - Roos also sang chansons, children's songs and cover versions of international pop songs - developed as if by chance and rather organically. Mostly without a manager - "I was always self-determined!". At the age of nine, the little girl's singing performances in the parents' hotel for a tea dance developed into the first record "Yes, the fat ones are so comfortable". The rest is show history and hardly a big deal for her: "It was all so natural for me." The international star Caterina Valente (91, "All Paris dreams of love") developed into her mentor.

"I never asked how much money I was getting. If I liked doing something, I did it without being paid. For me, that was part of the job. Just like dancing, doing sketches, acting in theaters and films to shoot. Always new things to do," says Roos, who never had a singing lesson. "Back then you could learn by doing. Artists were given time to develop their style. My first producer had me sing in the choir - the third, fourth voice. So before I even got a foothold in the profession, I already had learned something. I also sang on demos for stars like Margot Eskens." Roos had her breakthrough with "Arizona Man" thanks to her distinctively warm voice. In 1972 she won third place at the Grand Prix d'Eurovision with "Only Love Lets Us Live".

"Queen of lasting success" she was called in a TV portrait of the SWR at the beginning of the year. Despite all this, the Rhinelander, who christened a ferry in her name in 2017, liked to take life from its funny side. "We went on tour for months - in a bus with musicians who smoked the worst stuff. From Overstolz to Gauloises. So we were already foggy when we got off," says the singer dryly.

Guest performances at the Paris "Olympia"

In the book she also describes her two divorced marriages. The first with the Frenchman Pierre Scardin, through whom she could have had a great career in his home country - she was a guest at the Parisian "Olympia" for weeks in the early 1970s. And the very turbulent second with her colleague Werner Böhm aka Gottlieb Wendehals (1941-2020, "Polonaise Blankenese"), with whom she had son Julian in 1986.

The big sister of singer Tina York (RTL-"I'm a star – get me out of here!") says her farewell to the show stage seriously: "Despite lucrative offers, there will be no music program from me, no new records." First of all, she had her house renovated – and she did it herself ("I'm really good at it"). Today the artist reads a lot, entertains guests, plans long visits to museums. Sometimes she regrets not having pursued her career in France, "but I also knew that I needed my family and my friends. And my language."

Is there a summary of your life journey so far? The 73-year-old doesn't think long. "I took everything that happened to me with me. And I thought everything was fine and happened at the right time," says Roos. "And even if it was at the wrong time - nothing comes for free."

The autobiography "Aufrecht geh'n. Mein dissolute life" by Mary Roos will be published on Tuesday (October 18) by Rowohlt Verlag Hamburg. 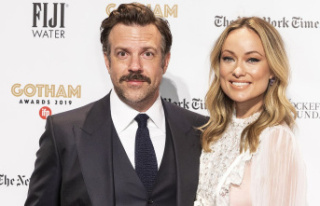