"Polizeiruf 110" with Lars Eininger: This thriller is tender and brutal at the same time

Unfortunately, police violence is always up to date. 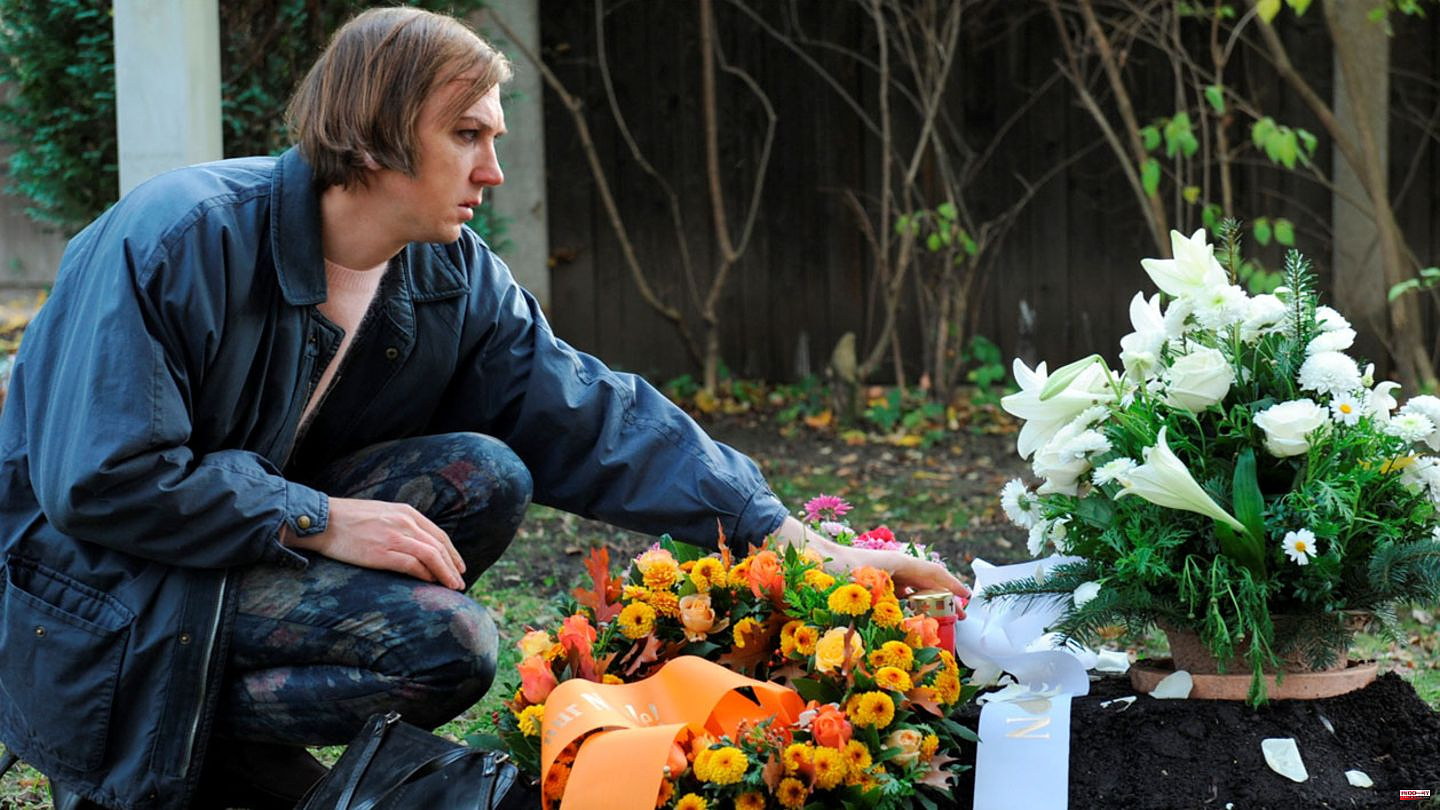 Unfortunately, police violence is always up to date. A topic that this "police call" repetition from Munich also deals with. Chief Inspector Hanns von Meuffels (Matthias Brandt) has to investigate internally in his fifth case: The young transsexual Nicole Noury ​​died in the drunk drinking cell of the Munich Police Inspectorate 25, her partner has filed a complaint.

Meuffels takes on the thankless task of investigating colleagues. And they make life very difficult for him. Lay him out, slavishly follow a rehearsed version of the process, threaten him - and finally beat him up. However, Meuffels refuses to be intimidated and continues to work undeterred. The cops are getting more and more nervous. One of them, "Eiermeier", wants to unpack. The others find out and bully him, and he ends up killing himself.

No question: This case gets on my nerves. Each of the protagonists is tense to the breaking point. The cops have to cover up what they did. In addition, everyone has their own private problems. But Meuffels is also under pressure. He gets stuck in his investigation and becomes increasingly unpalatable.

It's not a pretty world that this "Police call 110" shows. People make each other's lives hell. The police officers are violent and yell at each other. And things don't look any better in private either: their wives cheat, overwhelm them with expensive requests, cheer them on children. Commissioner Meuffels is little better. He bosses his colleague Anna Burnhauser (Anna Maria Sturm) around and lets her work in the office until night - until she quits in frustration. The inspector can only bring her back with a large bouquet of flowers and a promise that she will be on time after work in the future.

The only tender moments arise between Meuffels and Almadine Winter (played very sensitively by Lars Eidinger), the transsexual fiancée of the man who died in the police station. It almost seems as if the unapproachable commissioner has fallen in love with her. The emotional entanglement is then also the reason why Meuffels breaks off the investigation and embarks on a devilish deal. A mistake, as it will turn out in the end.

Director Jan Bonny has implemented the case with the greatest possible truthfulness. The dialogues (book: Günter Schütter) are authentic, not as polished as in many other television films. Here people stammer and straighten things out, just like normal people do. In addition, Bonny shows rough pictures (camera: Nikolai von Graevenitz), hard cuts and a soundtrack in which a scrap of words is lost. Because the speaker is mumbling or standing across the room.

With all the disturbing realism, "Death Makes Angels Out of Us All" finds time for unusually tender scenes. "They have no idea because they are not alone," grieving fiancée Almadine tells the investigator. "Are you sure about that?" asks Meuffels - and wipes a tear from her nose. Sometimes it just takes a few words and gestures to illustrate loneliness. The fact that this film manages to elicit moments of poetry from harsh reality is what makes the true art: Rarely has a criminal case been so harsh. And seldom so sensitive.

1 King Charles III: Will he watch the new season of... 2 Social media: Snapchat business is barely growing... 3 Energy crisis: Germany saves less gas than other EU... 4 Bar Refaeli: She shows abs in a baby blue suit 5 Figure-shaping underwear: shapewear for men: how undershirts... 6 Gardening tips: Cut peonies: This is how you keep... 7 Statistics: More small children in daycare 8 Disaster in the Ahr Valley: What did Malu Dreyer know?... 9 Mandatory in Qatar: Experts see a major security risk... 10 For just under 60 euros: a goods value of 187 euros:... 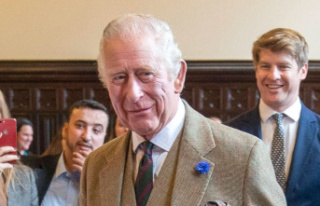 King Charles III: Will he watch the new season of...