Politician: Cem Özdemir is not afraid of snakes

In his own words, Federal Minister of Agriculture Cem Özdemir has a good connection to animals. 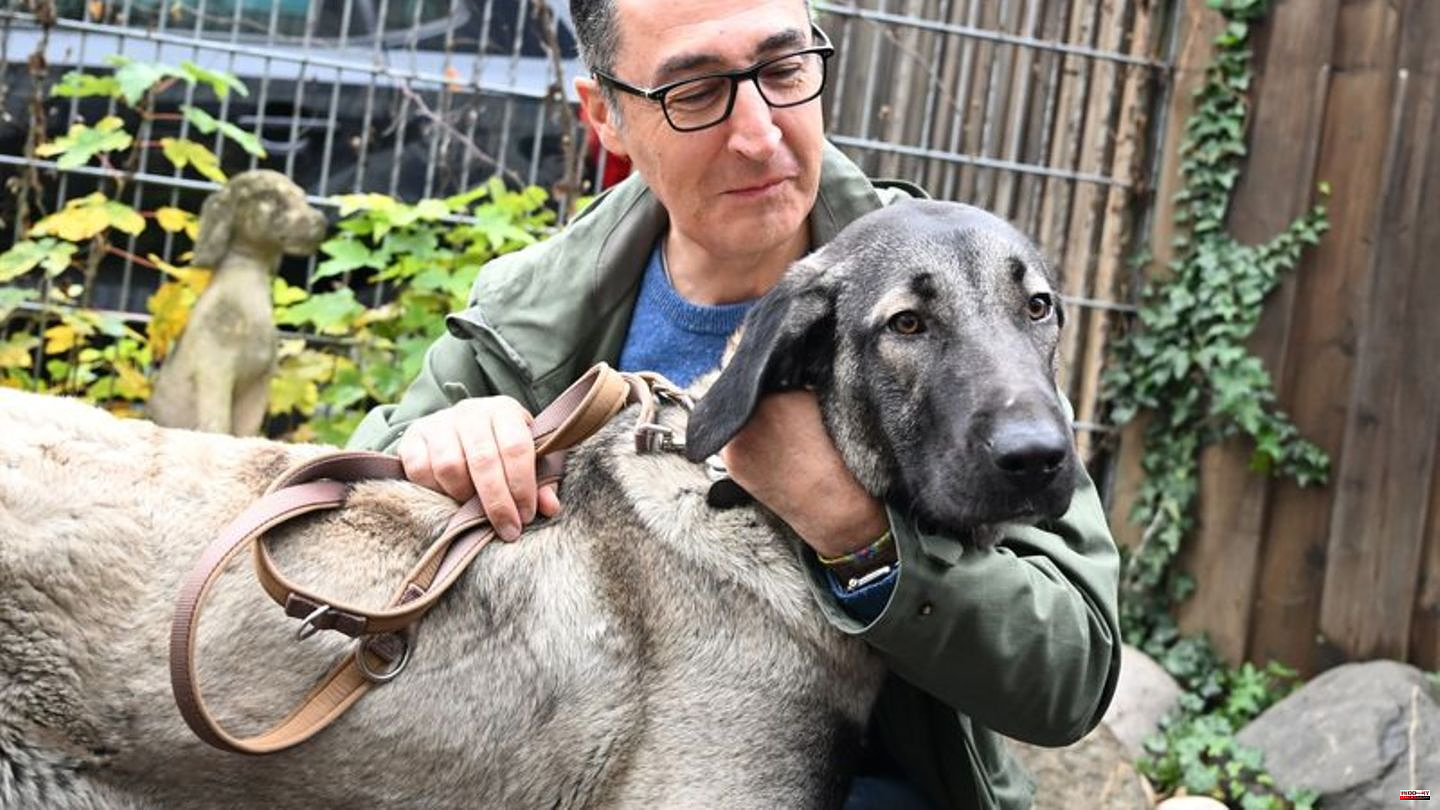 In his own words, Federal Minister of Agriculture Cem Özdemir has a good connection to animals. "I grew up with animals," explained the Green politician during a visit to the animal shelter in Stuttgart at the weekend.

Özdemir showed no fear of contact during his performance, he cuddled with dogs and cats, eyed turtles, even touched a snake. The bitch Jolandi had taken a liking to the minister. The young livestock guardian dog is one of the brave among the 100 dogs in the shelter. The cuddly animal was found as a puppy. His data and the sentence: "Unfortunately nobody misses me" can be read on the Kangal's kennel. During his visit, Özdemir could hardly resist the dog's tokens of love.

The fat tomcat Max, on the other hand, has already found a home and will soon be moving to his new family. He's more of a cat fan than a dog fan, said Özdemir and took the big gray animal in his arms. Özdemir called for a sense of responsibility when buying and handling pets. He, too, had to restrain himself, because it was impossible to keep animals in his Berlin apartment on the fifth floor. 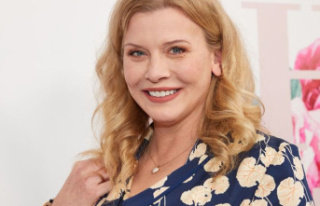