"Police call 110: Burning witches": How do you know the strange shop owner?

In the new "Polizeiruf 110: Burning Witches" (October 30, the first), chief inspector Doreen Brasch (Claudia Michelsen, 53) has to solve a horrible murder in a small village in the Harz Mountains. 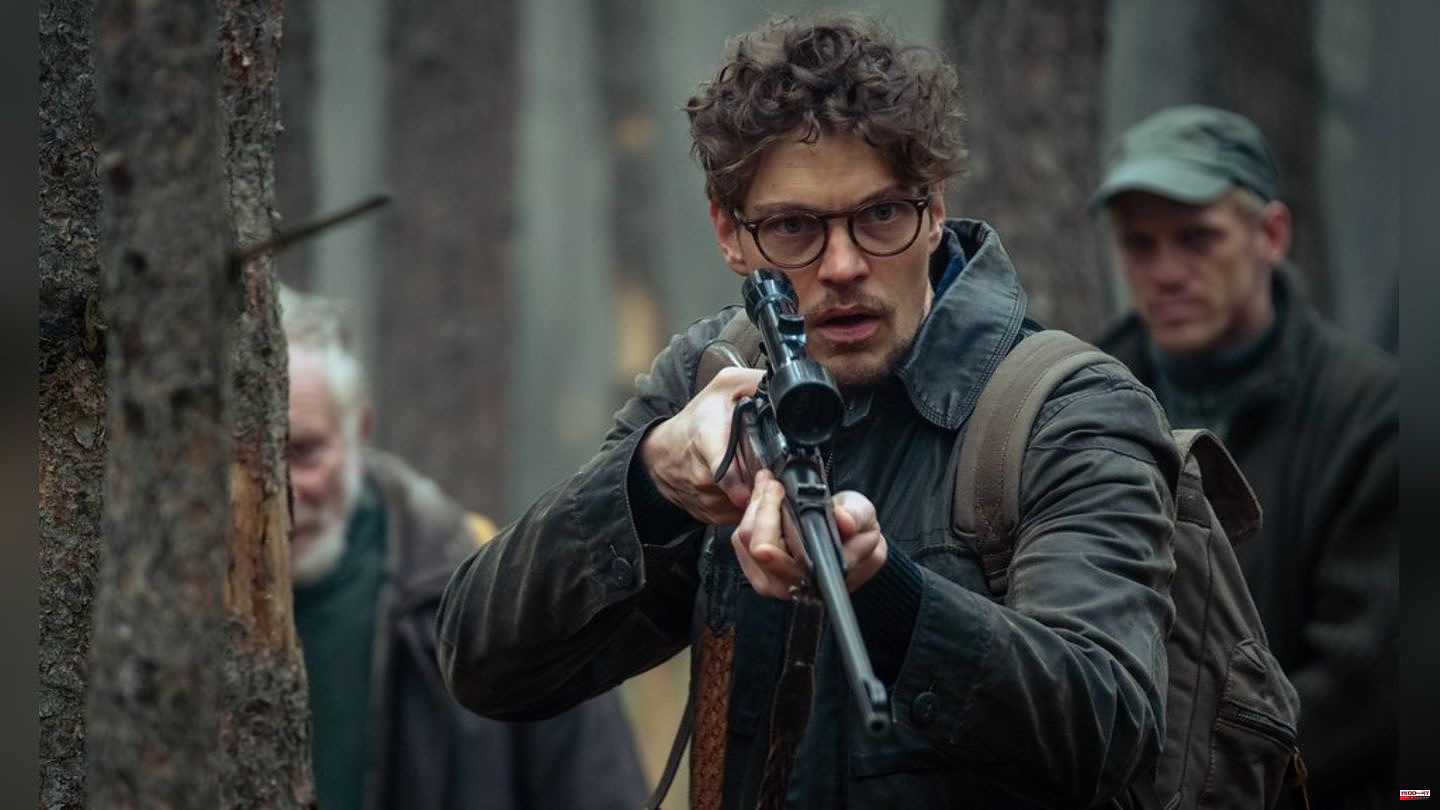 In the new "Polizeiruf 110: Burning Witches" (October 30, the first), chief inspector Doreen Brasch (Claudia Michelsen, 53) has to solve a horrible murder in a small village in the Harz Mountains. Tanja Edler was burned and previously tortured as in the Middle Ages. Paul Kopp, owner of the local witch shop, quickly comes under suspicion.

After all, he had an affair with the victim and also offers books in his shop that deal with the Inquisition and witch hunts. He also has considerable knowledge of torture tools. Actor Helgi Schmid (36) embodies the strange Kopp. But how do you know the actor?

Schmid was born in Darmstadt in 1986 and completed his acting studies at the State University for Music and Performing Arts in Stuttgart in 2005. This was followed by engagements at the theater in Freiburg, the National Theater in Mannheim and the Landestheater in Tübingen, among others.

But Schmid has also made a name for himself in film. In 2009 he played the leading role in the comedy All You Need Is Love - My daughter-in-law is a man. He was seen alongside Tatjana Arntgolz (40) in the TV series "Snipers – Love under the gun" in 2012. Thanks to the ZDF crime series "Professor T." the actor became known to a wider audience in 2017. In it he played the character of detective inspector Daniel Winter until 2020.

But Schmid has also had a few appearances in the "crime scene". Most recently in the Frankfurt case "Who hesitates is dead" from 2021. In "Polizeiruf 110" he was seen in "The day will come" in 2020. In addition to his work as an actor, Schmid is also in demand as a speaker for radio play productions. 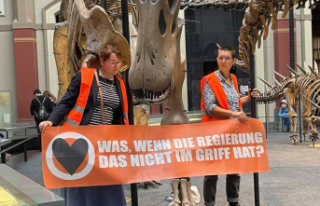