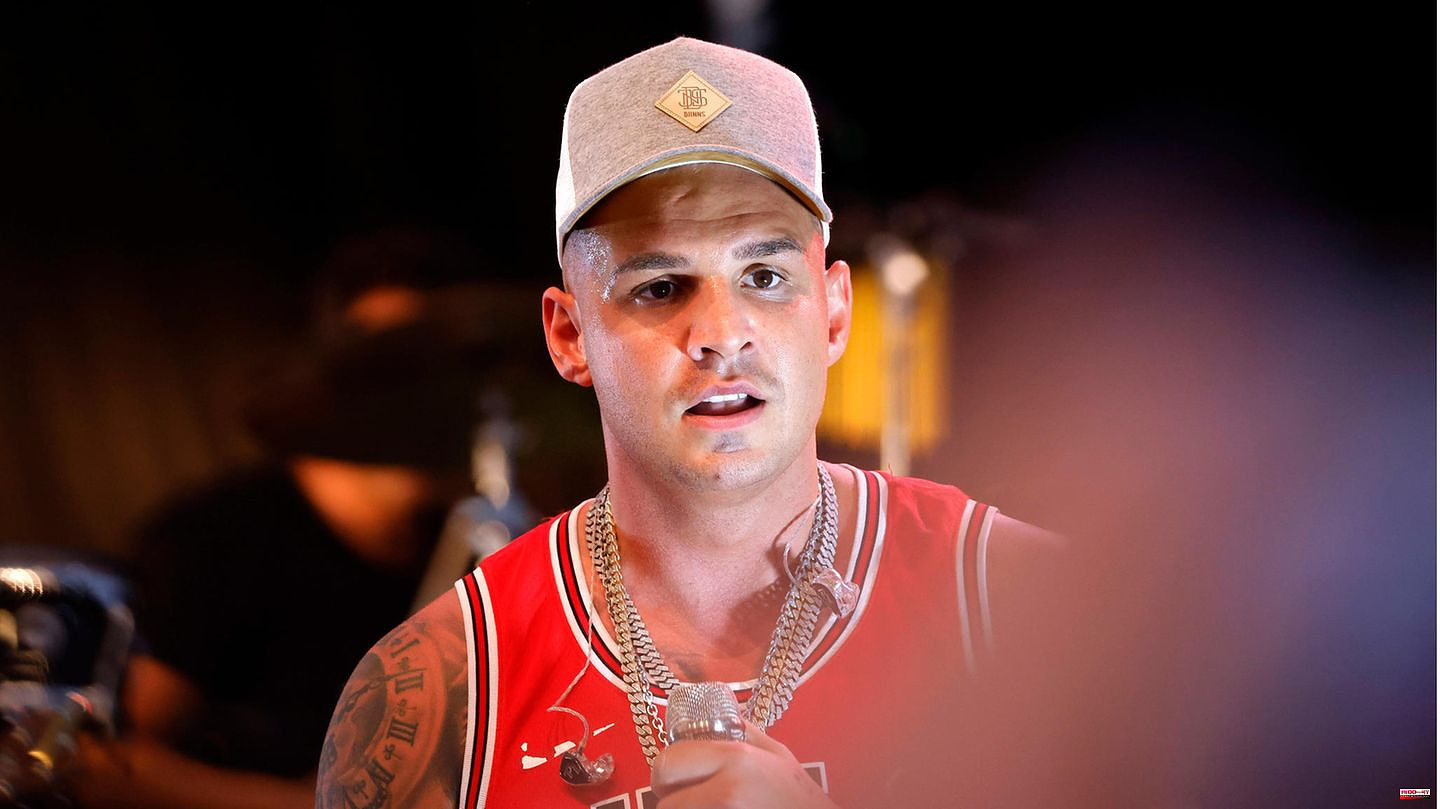 Last week, Pietro Lombardi and his ex-wife Sarah Engels publicly argued about their son Alessio's new hairstyle. His father had taken him to the hairdresser's and the result was a mohawk with bleached strands. Under a gender reveal party photo of Lombardi and his pregnant girlfriend Laura Rypa, Alessio's mother, ex-wife Sarah Engels, complained about her son's new hair and Laura also intervened via comments on social media.

Instead of bringing calm to the patchwork family dispute, Pietro Lombardi and Laura Rypa are now talking about Pietro's past with his ex-wife in their podcast "Laura and Pietro – ON OFF" on AudioNow. The trauma of that time is said to determine the life of the singer to this day.

Sarah Engels and Pietro Lombardi were married from 2013 to 2019, but separated in 2016 when photos became public that are said to have shown Sarah Engels cheating. The ex-wife is also a recurring theme in the podcast, which has been running since the beginning of September. In addition to the separations of Laura and Pietro, there is talk of visits to the couple's therapist and even of the singer's fear of trust and control.

The new woman at Lombardi's side blames the old woman for her bumpy start to the relationship. The 26-year-old says in the podcast: "I had to suffer from what happened to you" and: "That's why there was this fear for you". She is referring here to the trauma of cheating. The singer recognizes this problem and fights against it, but there seem to have been incidents in the past in which his new girlfriend's need for control still flashed through.

Rypa tells of a situation: "No matter where I was, there was zero trust. But I never did anything that would have given you that feeling," said the influencer. "You even got upset that I was walking my dog ​​at 10 p.m., didn't believe me, was like, 'Are you kidding me?'" The couple seems to have found each other now, and their happiness was sealed with a pregnancy. 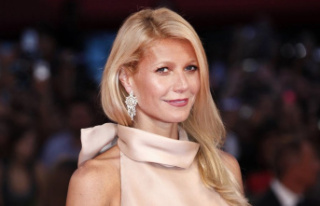