"Not available" or "Unfortunately no delivery possible": For a good two years now, such information has been found most of the time on the websites of retailers who basically sell the PlayStation 5. 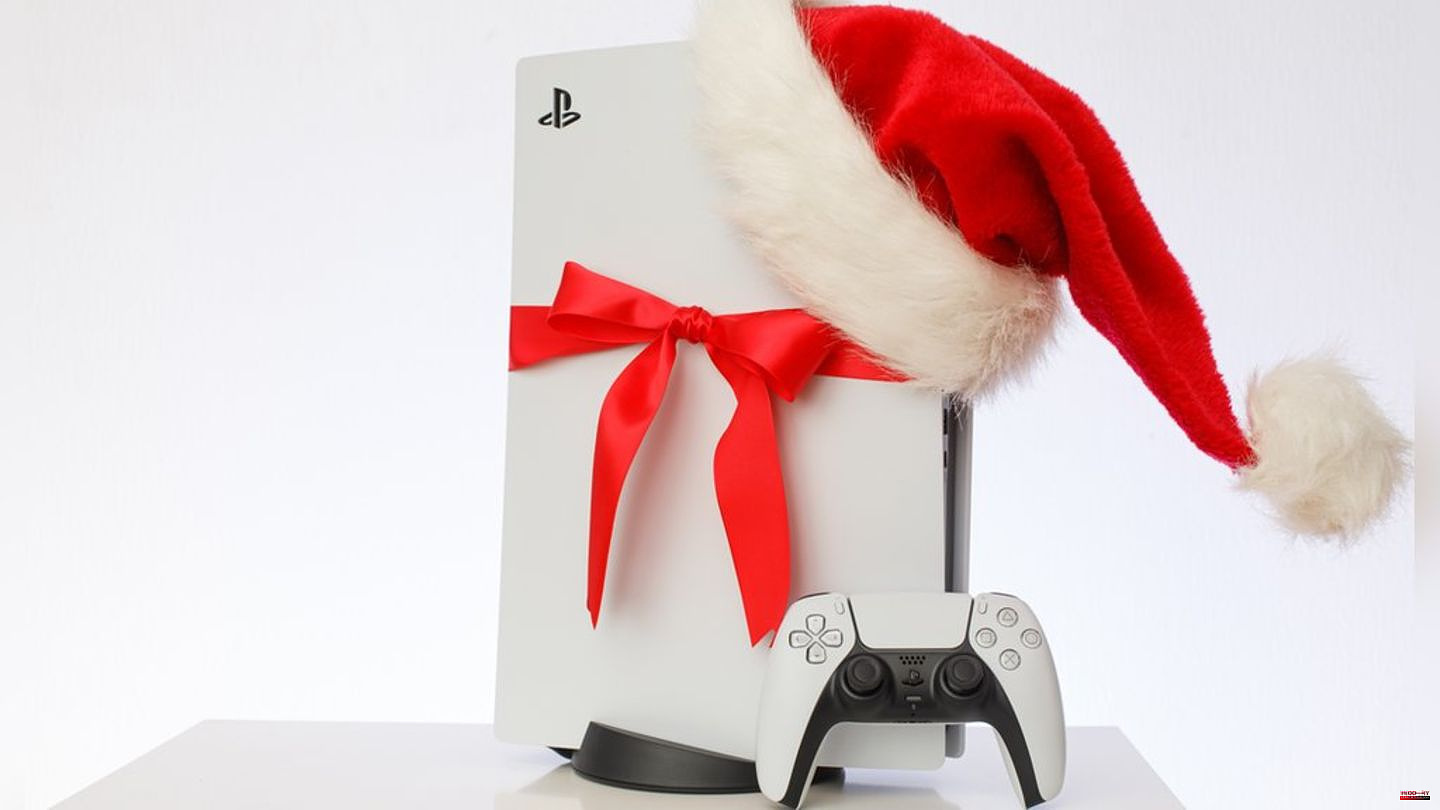 "Not available" or "Unfortunately no delivery possible": For a good two years now, such information has been found most of the time on the websites of retailers who basically sell the PlayStation 5. It was still far from everyone who wanted to buy one of the coveted game consoles. Will it finally work out on Christmas 2022?

Interested parties have to be prepared for a higher price, even if they can get hold of the console at the suggested retail price. When it was released at the end of 2020, it was around 400 euros in Europe for a device without a drive and just under 500 euros for a model with a drive. But Sony surprisingly increased the price in August 2022. In Germany, the recommended retail price has been around 450 euros or 550 euros, depending on the variant.

Sony described the increase as "a necessity" due to "difficult economic conditions". However, we are working to improve the supply situation. Meanwhile, in a report on the second quarter of fiscal 2022, Sony announced in early November that the situation regarding the supply of materials for manufacturing and logistics had eased significantly. They want to do their utmost to be able to meet the high demand in view of the Christmas business.

However, the contingents of even large retailers such as Amazon, MediaMarkt or Saturn have continued to be severely limited in recent weeks. Although the console is offered again and again, it is usually sold out just as quickly. In some cases, however, customers have the option of being put on a waiting list for a device - for example directly with Sony. "We will be offering our customers a limited amount of PS5 consoles for purchase directly from PlayStation. If you are selected, we will contact you via email with instructions and details."

According to the current status, potential buyers will probably have to be lucky in 2022 if they want to secure a PS5 without a sometimes high surcharge. If you are willing to spend more money, you will always find what you are looking for on eBay, the Amazon Marketplace, eBay classifieds, the Kaufland online marketplace or other portals.

Both new and partly used consoles are offered there, but in recent weeks they have often scratched the 800 euro mark or repeatedly broken through it significantly. The devices are usually listed here by private individuals or smaller dealers. However, caution should be exercised when purchasing. The Hamburg consumer advice center generally warns of several scams in classified ads.

In the case of used consoles, there is also the risk that the seller will offer a defective device but not mention it or simply hide the information in the description. Consumers should also be careful with alleged sweepstakes, especially in social media, and with spam mails. It is not uncommon for such offers to be backed by criminals who want to get hold of user data. 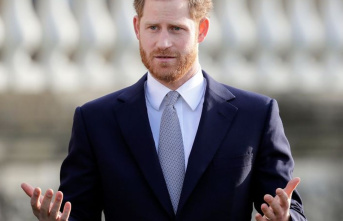