When children want to let off steam creatively, the first choice is often putty: you can form imaginative figures out of it, it is stable and children train their dexterity. 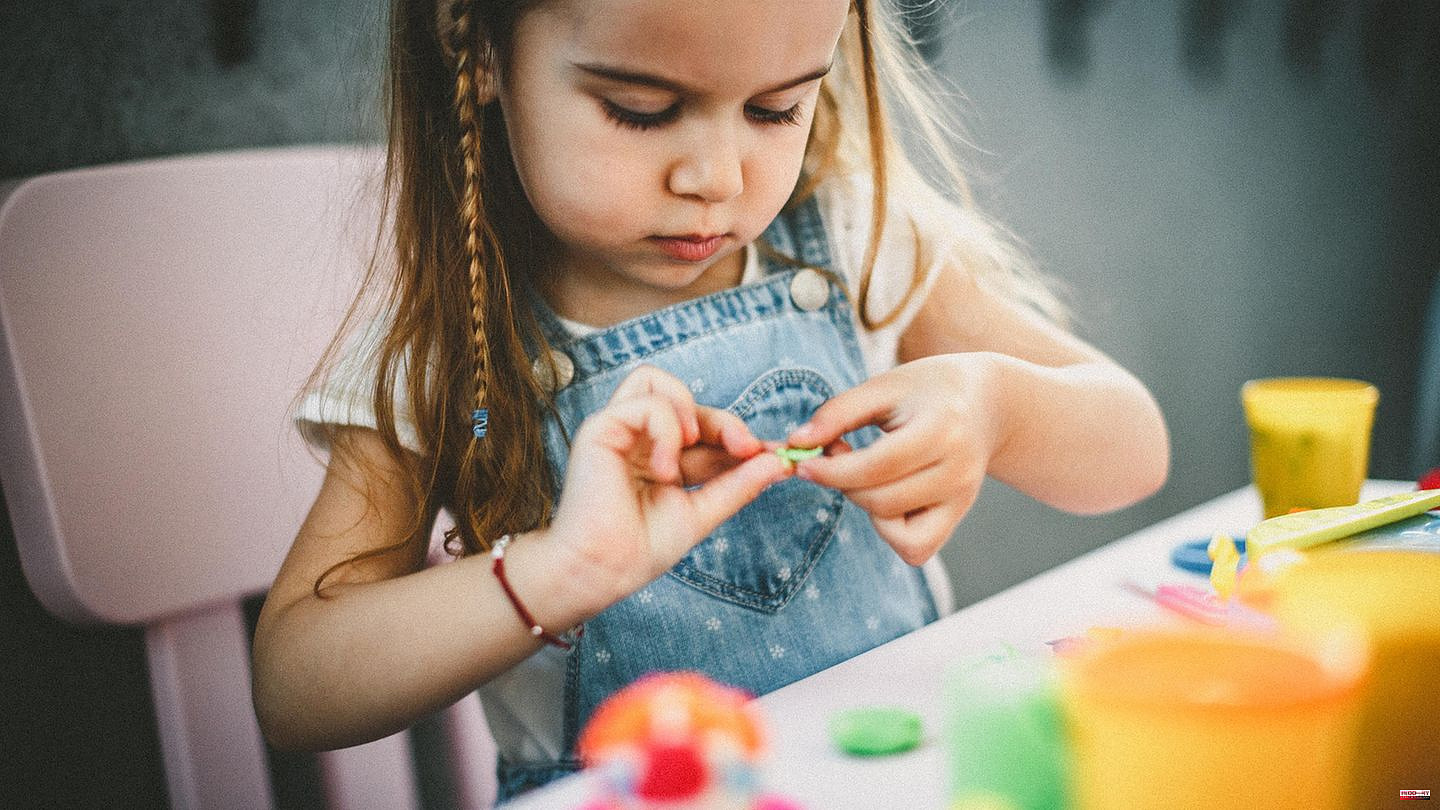 When children want to let off steam creatively, the first choice is often putty: you can form imaginative figures out of it, it is stable and children train their dexterity. But when normal clay has become boring, something else can provide variety and a new feel: cloud slime, also called cloud slime, ball clay or pearl slime. We'll tell you what the modeling clay is and how you can make it yourself.

Cloud Slime is a special putty made up of small balls. As a rule, works of art remain, because when the mass dries in the air, it remains in the chosen form. In order to reshape the whole thing, the mass only has to be wetted. It usually takes one to three days for cloud slime to dry completely. So if you forget to put it back in the tin, it won't solidify after a short time.

Kneading promotes children's sensory and motor skills. Creativity is also stimulated. Cloud slime is suitable for modelling, but also for covering or decorating figures and objects. Also exciting: If the mass is dry, you can also punch it out and make other works of art out of it.

You can also make cloud slime yourself by mixing the following ingredients together:

You also need a spoon, a bowl and a kitchen scale for the DIY slime.

In the first step, put about 100 milliliters of the colorless craft glue in a bowl. Then mix the food coloring (or acrylic) of your choice with the glue. Add one or two capfuls of the liquid detergent, mix it all up and after a while knead it well with your hands. If it's still too sticky, you can add more detergent.

To turn the slime into cloud slime, add the smallest possible Styrofoam balls to the mass. Now mix well and thoroughly and the modeling clay is ready. It dries in the air and should therefore be placed in suitable containers, such as empty plasticine packaging.

In addition to cloud slime, there are also other variants of conventional play dough that can be used creatively, such as: 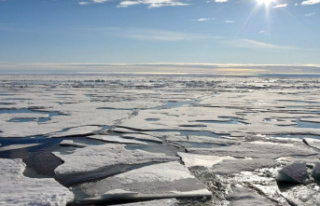