"Pirates of the Caribbean": Pirate producer wants Johnny Depp back

Jerry Bruckheimer (79) wants Johnny Depp (59) back for "Pirates of the Caribbean". 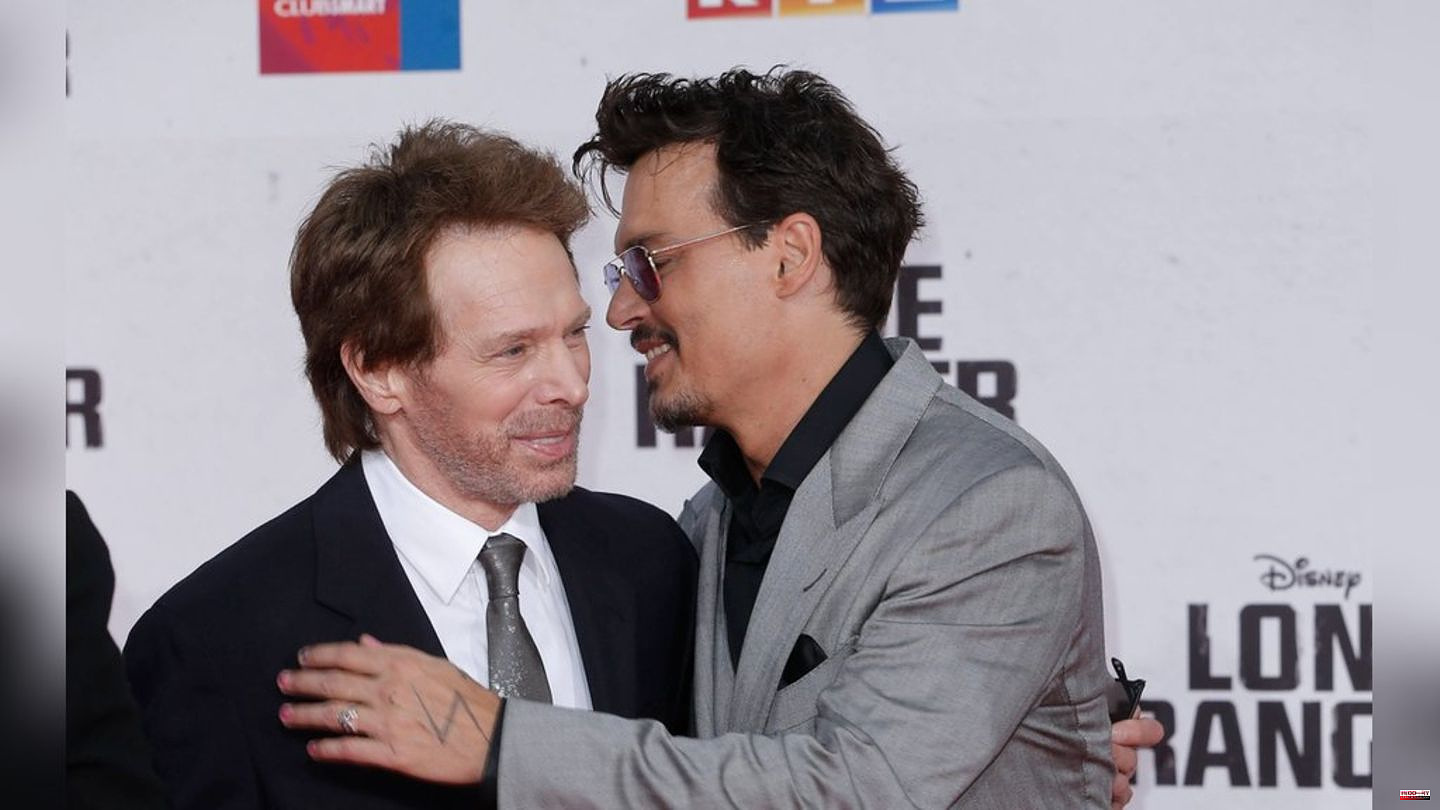 Jerry Bruckheimer (79) wants Johnny Depp (59) back for "Pirates of the Caribbean". The producer of the pirate saga made this clear in an interview with "The Hollywood Reporter". "He's a friend, a great actor, and it's unfortunate that privacy creeps into everything we do," Bruckheimer said of Depp.

Since allegations of domestic violence by his ex-wife Amber Heard (36), Depp has been considered intolerable by Walt Disney Pictures. However, in a court trial, Heard was convicted of defamation.

According to Jerry Bruckheimer, the ball is now in the hands of those responsible at Disney. "You have to ask them that," the star producer (including "Beverly Hills Cop", "Bad Boys") made it clear in an interview. "I can't answer that question. I really don't know."

The Hollywood Reporter also confronted Jerry Bruckheimer with a quote from Johnny Depp. The star has explained that he would only be available for another Pirates of the Caribbean if there was a clear ending for his character. So would Bruckheimer kill Jack Sparrow? "You can't do that," he replied. "We tried to kill him. It didn't work".

However, two new entries in the Pirates of the Caribbean franchise are making headway. According to Bruckheimer, Part 6 is "close to" getting the green light. He revealed that a younger cast is set to take the helm. So far there has only been talk of an ensemble instead of a single star. That it should be about a young cast is new.

And then there is the offshoot of Margot Robbie (32). According to Bruckheimer, the script still has to be revised here. But here too he is optimistic, although Robbie recently buried the project. "I'm sure she was disappointed that it wasn't the top priority," Bruckheimer said. "Or maybe not because she's very busy so it might be a blessing to push things back a bit." 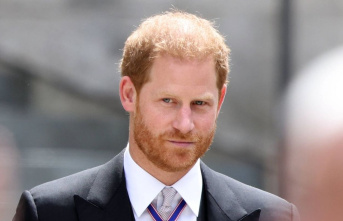