Pioneering: These smart home trends will become established in 2022

The fact that the range of different forms of artificial intelligence is becoming ever wider will not only be a trend in 2022. 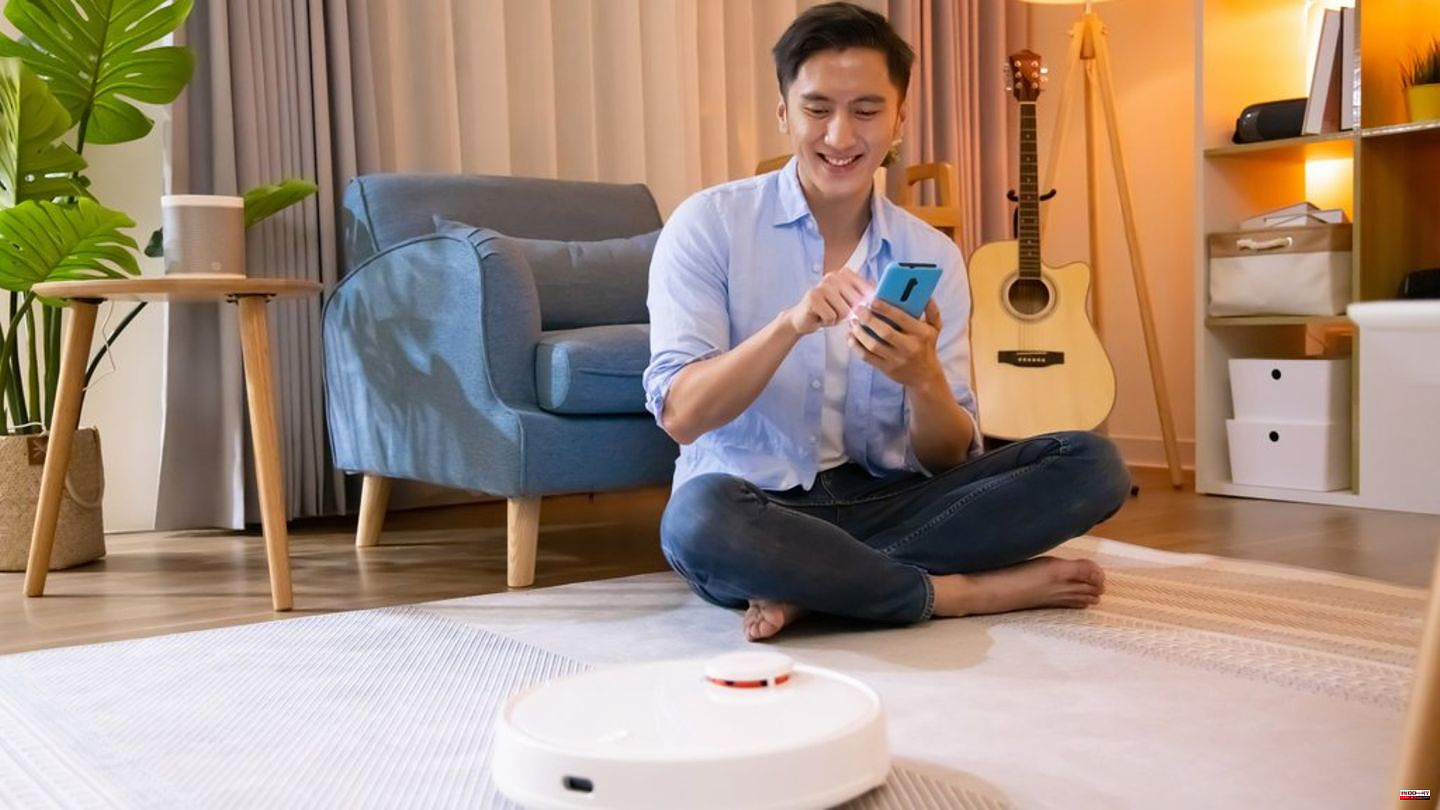 The fact that the range of different forms of artificial intelligence is becoming ever wider will not only be a trend in 2022. But both the performance and the way we can use the hardware and software are constantly improving. From the latest generation of Google cell phones, which thanks to their Tensor chip deliver AI for your pocket, to smart devices in your own four walls to our cars: there are hardly any areas of life in which artificial intelligence and machine learning no longer play a role to play.

A current study by the digital association Bitkom also shows the advance of smart technologies: In 2018, 26 percent of those surveyed stated that they used at least one smart device in their home. In 2020 it was already 37 percent and in 2022 intelligent technologies will be used in 42 percent of all households. According to the survey, they are particularly popular in the living room (79 percent), the dining room (78 percent), the kitchen (74 percent) and bedrooms (69 percent). The focus of the products recently presented at the electronics trade fair IFA also fits in with this: smartly controlled efficiency for all household appliances is in the foreground - from the microwave to the stove to the washing machine.

Technologies that help people to save electricity are primarily used. A quarter of those surveyed use smart thermostats, an increase of 10 percent compared to 2020. In addition, intelligent roller shutters and awnings are used (21 percent), which open or close depending on the weather. Smart sockets are also used (also 21 percent of those surveyed) to bypass the standby mode of their devices.

13 percent also state that they use smart electricity meters - an increase of five percent compared to the previous year. Just over half of those surveyed (53 percent) state that they have reduced their energy consumption as a result. But little helpers such as vacuum robots are also spreading and are now being used in 22 percent of all households. The outdoor variant is also becoming increasingly popular: 18 percent of those surveyed use robotic lawnmowers in their gardens. According to the survey, nine out of ten of those surveyed would recommend their friends and family to use smart technology to save electricity.

Smart lamps are also popular: they can now be found in more than a third (36 percent) of all households. A quarter of those surveyed also rely on smart technologies when it comes to security. 25 percent use AI-supported video surveillance and 24 percent have a smart alarm system in use. Intelligent smoke detectors, on the other hand, have not been widespread so far - only every twentieth person (five percent) owns one. The trend is being driven by young people, but homes are also becoming smarter for people over 65: 18 percent of those surveyed use modern technology - compared to 2018 this is three times as many (six percent).

The Germans are also open to new forms of entertainment, such as augmented and virtual reality such as the Metaverse. Although the virtual world is a relatively recent development, according to another Bitkom study, more than a quarter of Germans (27 percent) have heard of it. 18 percent of those surveyed use VR glasses at least occasionally and Germans are becoming more open to using them (43 percent feel like it, in 2020 it was 37 percent). However, slightly more than half of the respondents (55 respondents) think that the development could create a virtual parallel world - 48 percent of people are afraid of this idea. 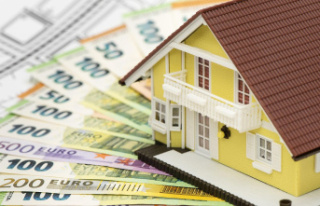