Pierce Brosnan: He looks great in a pink suit

Pierce Brosnan (69) attended a photocall for the new film "Black Adam" with his co-stars on Monday (October 17) in London. 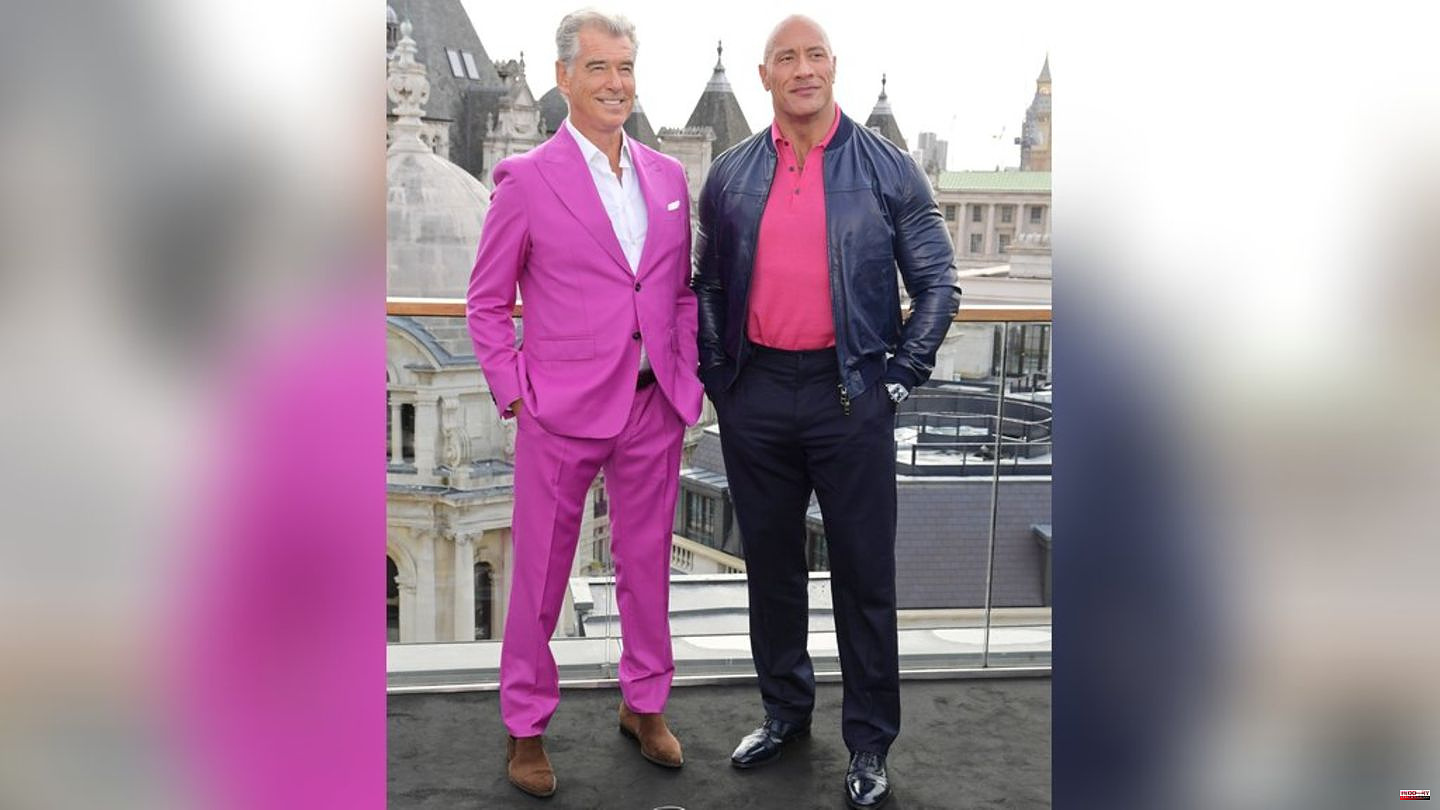 Pierce Brosnan (69) attended a photocall for the new film "Black Adam" with his co-stars on Monday (October 17) in London. The actor was visually bursting with self-confidence: the 69-year-old wore a fuchsia-colored suit, which became a luminous eye-catcher.

He combined a white shirt and matching handkerchief with the two-piece suit and rounded off the look with brown suede shoes. Main actor Dwayne Johnson (50) also put a pink splash of color in his look with a shirt, but otherwise kept the outfit discreet with a dark leather jacket and trousers as well as shiny shoes. Most recently, "The Rock" had chosen a suit in a bright color himself: at the "Black Adam" premiere in New York City last Wednesday, he appeared in a complete red look.

"Black Adam" will start in German cinemas on October 20, 2022. Dwayne Johnson makes his comic film debut as the eponymous DC anti-hero. It's been almost 5,000 years since the ancient gods gifted Black Adam (Johnson) with unimaginable powers. Almost as long he eked out his existence in captivity. But now he has been freed from his earthly dungeon - and is determined to unleash his very own form of revenge on the modern world. Brosnan plays Kent Nelson, also known as Doctor Fate. He is a member of the Justice Society and the son of an archaeologist. The so-called Destiny Helmet gives him super powers. 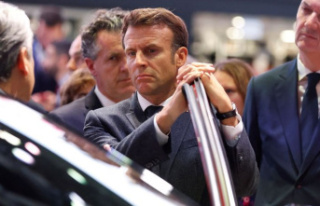 Mobility: Paris Motor Show: Through the crisis with...