Author and TV philosopher Richard David Precht has admitted that he made misjudgments at the beginning of the Ukraine war. 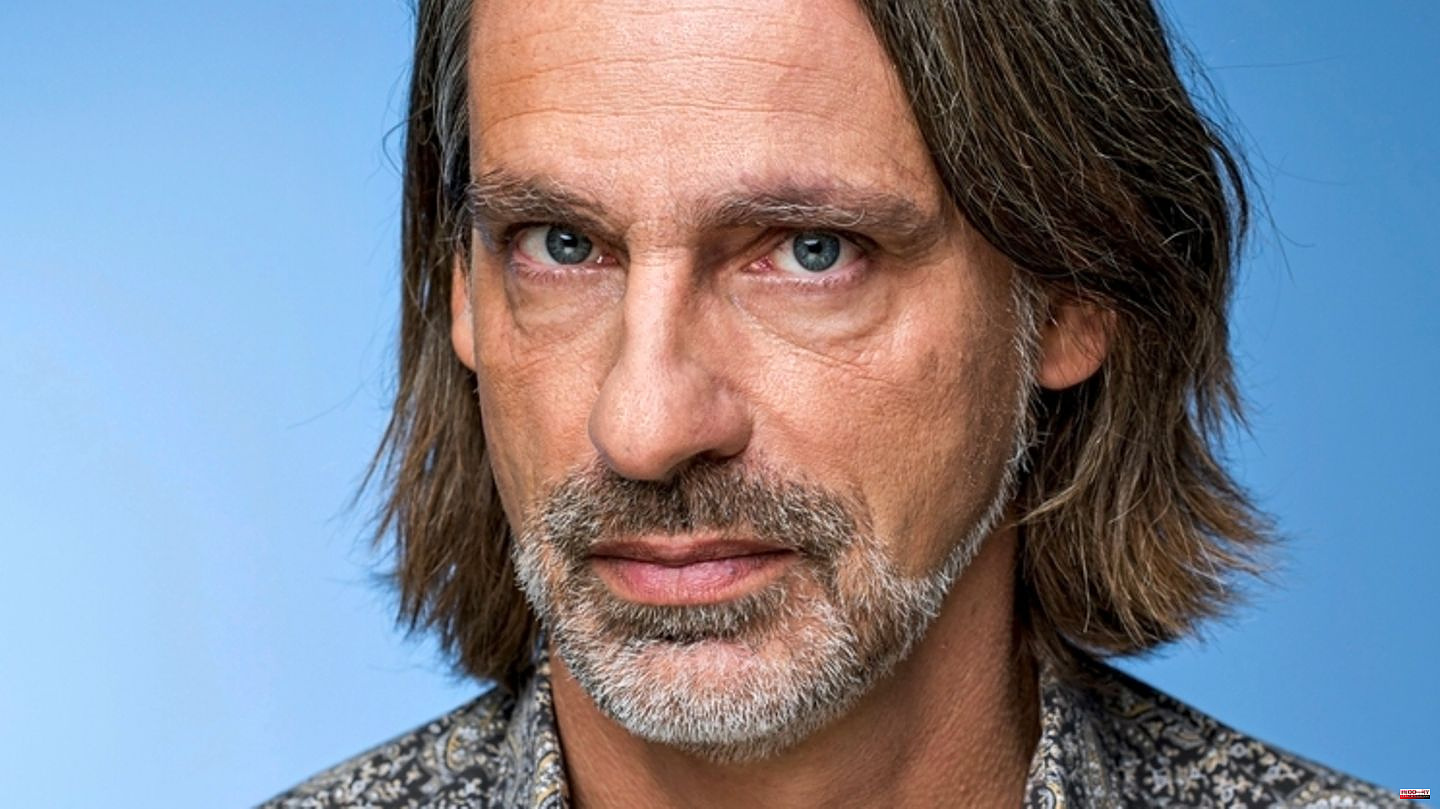 Author and TV philosopher Richard David Precht has admitted that he made misjudgments at the beginning of the Ukraine war. "Bringing Ukraine into a position of strength has been much more successful than almost all observers, including myself, dared to hope," said Precht at the "Rheinische Post" meeting in Düsseldorf.

"Back then, with a few exceptions, the military experts all made the same prognosis and said that Ukraine would lose this war within days, weeks or maybe a month or two."

"We only now know how incredibly strong the Ukrainian army was from the start, before the arms deliveries came," Precht claimed. "In this respect, I naturally made the wrong assumption that it's not worth defending yourself if the war is lost in a week or two. You can see how wrong you can be."

At the end of June, Precht was one of the signatories to an open letter demanding that the Ukraine war be ended as quickly as possible through negotiations. In addition, the celebrities questioned whether arms deliveries from the West were the right way. They were sharply criticized for this by the then Ambassador of Ukraine in Germany, Andriy Melnyk. 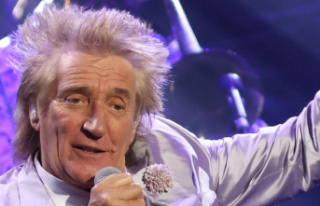