Pets: Red cats are said to be friendlier to people, but they like danger

It's no secret that red cats are mostly males. 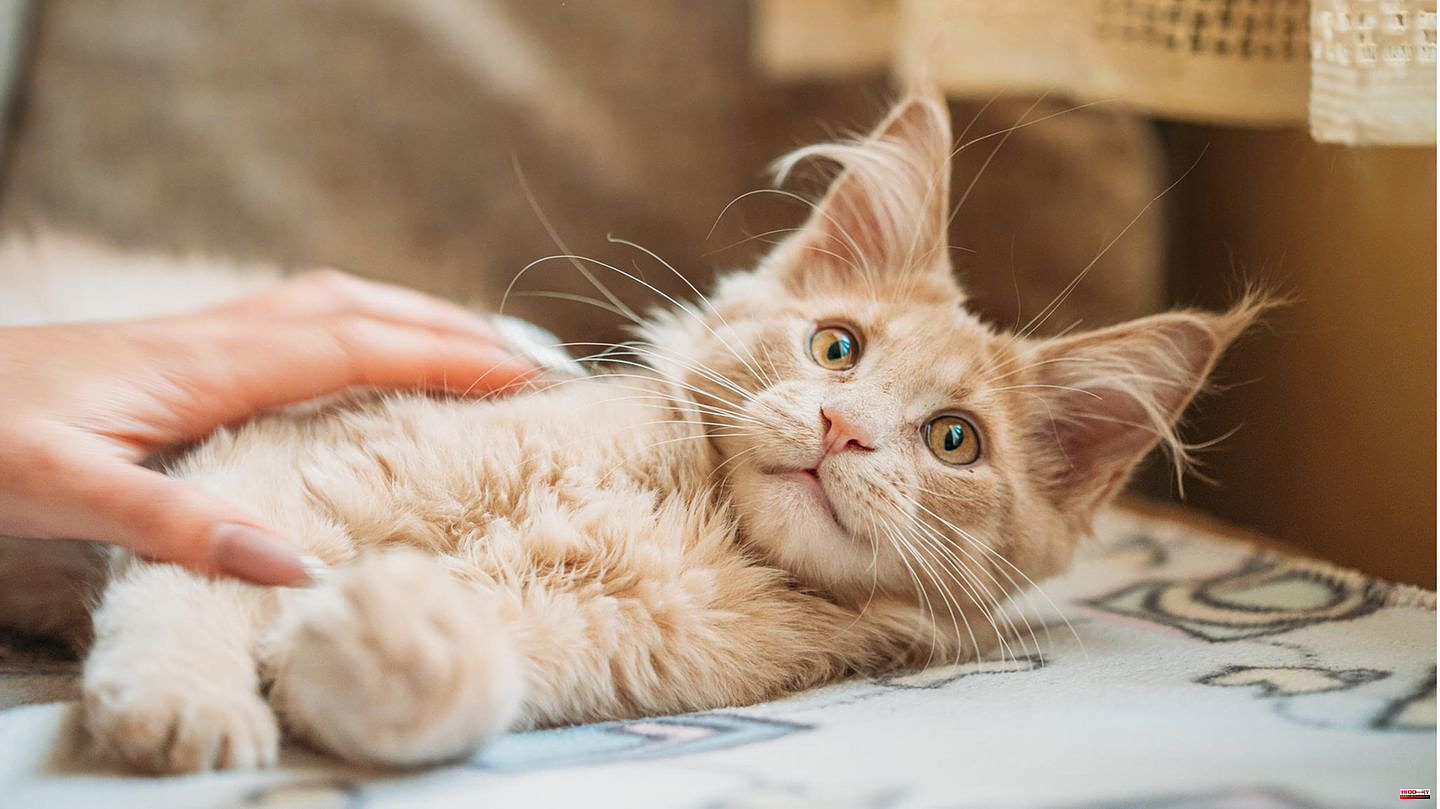 It's no secret that red cats are mostly males. Coat color is linked to the X chromosome and is inherited. If the mother animal is red, in most cases the male offspring will also be red. Female cats only have an all-red coat if both parents have a red coat color. However, the animals are not just plain red, but spotted, mackerel, brindle or ticked. The coat pattern is also known as "tabby". But the animals differ not only in color from their conspecifics.

Although research in this area is ongoing, evidence shows that red cats are generally friendlier to people than other cats. And because it is genetic that there are more red tomcats than red cats, this explains why red tomcats are particularly often said to have this positive character trait.

There are fewer red cats in areas with a higher mortality risk. This suggests that red cats often seem prone to behaviors that are risky and can quickly lead to death. In addition, red tomcats are often larger and heavier than other colored tomcats, making red tomcats more aggressive. This increases their status in their environment. In rural areas, cats usually mate with only one male. In the city, on the other hand, they tend to seek out several male reproductive partners. This increases rivalry among cats. The red tomcats are more successful in breeding because of their dominance and aggressiveness. Nevertheless, their willingness to take risks is dangerous and often does not end harmlessly.

Maren Huck from the University of Derby and Samantha Watson from Manchester Metropolitan University published an article in Applied Animal Behavior Science in 2019. They analyzed the behavior of free-roaming cats, and it turned out that the animals behave completely differently when their owner is nearby, for example in the garden. The cats were much more relaxed and felt safe. When humans left the animals alone, the cats became more attentive. Perhaps this behavior explains why red cats are particularly affectionate towards humans, since humans are their protectors and can scare other cats away. However, this conclusion must first be explored and proven. 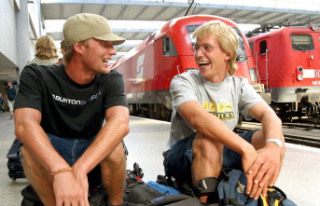