US actress Demi Moore (60) and her ex-husband Bruce Willis (67) will become grandparents. 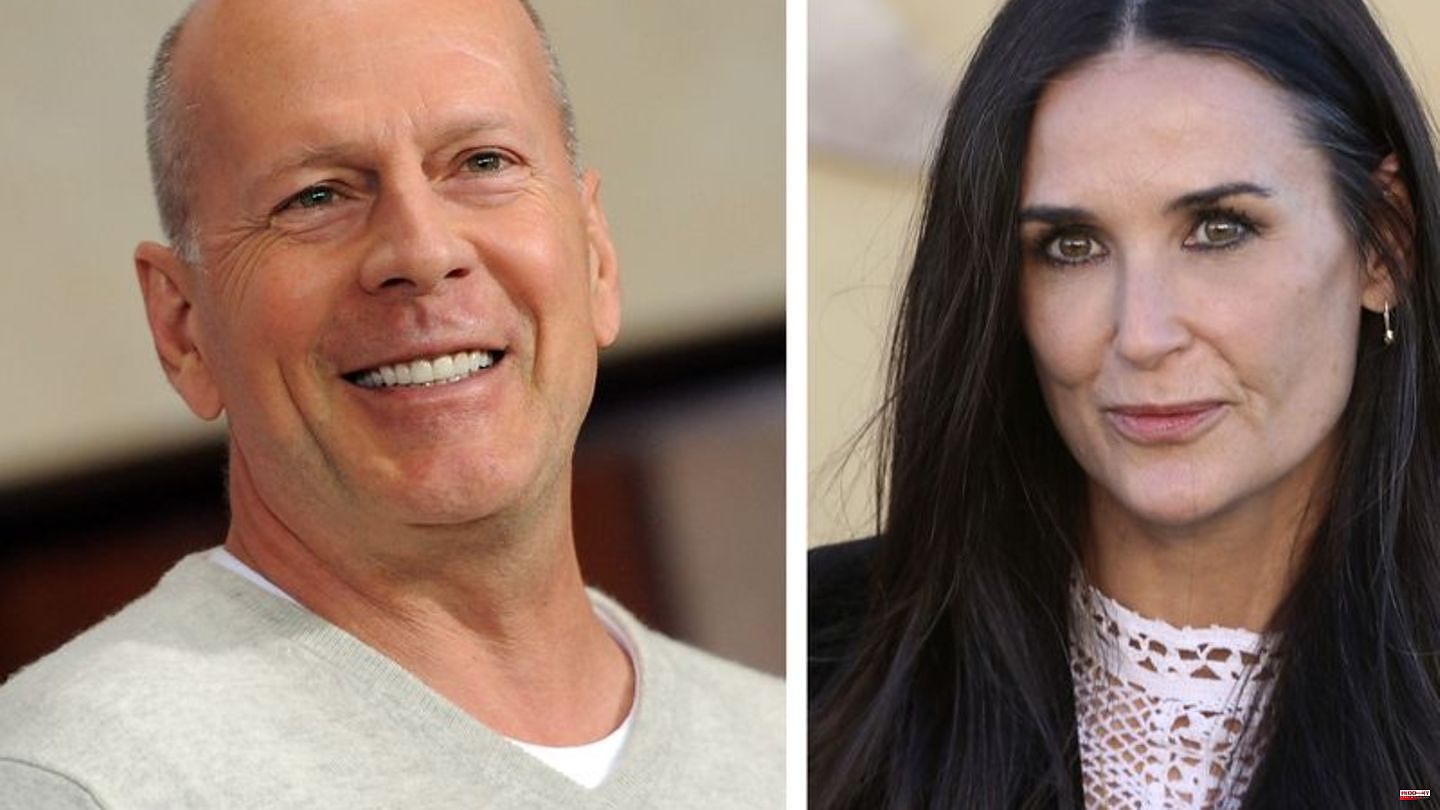 Rumer is the eldest child of Willis and Moore. The couple were married from 1987 to 2000 and have two younger daughters together: Scout, 31, and Tallulah, 28. Willis married Emma Heming in 2009 and they have two daughters.

The two families are closely related. They all recently posed in a photo together in front of a decorated Christmas tree. The close bond was also evident last March, when Willis announced the end of his film career due to illness. He was diagnosed with aphasia, a speech disorder acquired through illness. 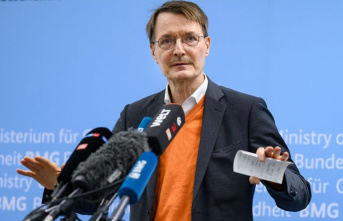