Pelé (82) has to spend Christmas in the hospital. 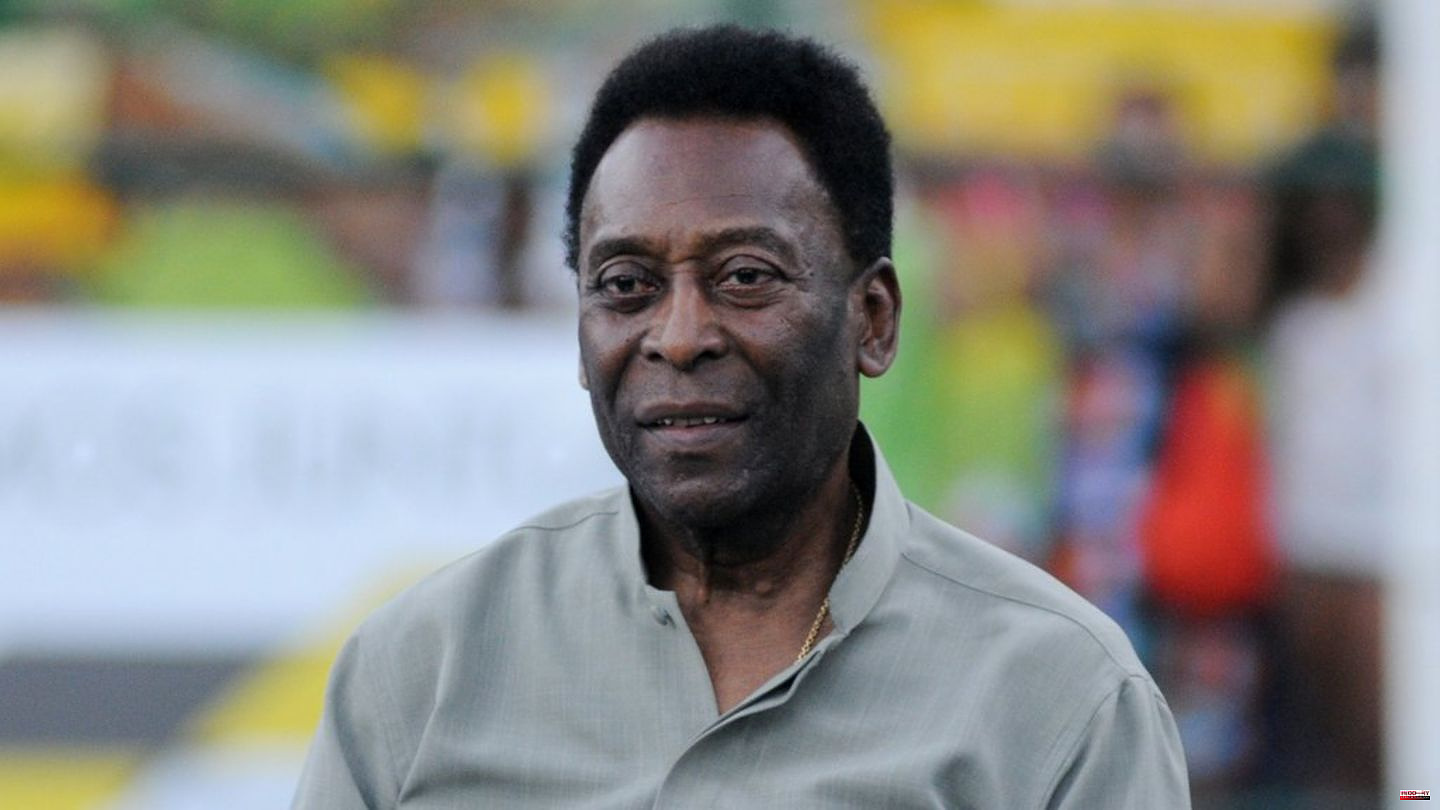 Pelé (82) has to spend Christmas in the hospital. His daughter Kely Nascimento (55) has now shared a photo from the Albert Einstein Hospital in São Paulo on Instagram. To the picture in which she lies on the sick bed and in her sick father's arms, she writes: "We continue here, in the fight and in faith, one more night together."

Pelé was diagnosed with a tumor in his colon in September 2021 and was hospitalized at the end of November this year for a re-evaluation of his chemotherapy. In early December, Pelé himself made a statement on Instagram. "My friends, I want everyone to stay calm and positive. I am strong, I have a lot of hope and I am continuing my treatment as usual," he said to his followers. The post continued, "I truly believe in God and every message of love I receive from you all around the world gives me new strength." A few postings about the World Cup followed later, in which he congratulated the Argentines, among other things, on their victory.

A few days ago, daughter Kely Nascimento shared on Instagram that her father could not come home for Christmas. Shortly thereafter, the Albert Einstein Hospital also issued an update on the health of the Brazilian football legend, according to media reports. Accordingly, the cancer continues to progress, and kidney and heart dysfunction have also occurred. The message also states that Pelé is still in a "normal" room.

1 Ronan Vibert: Actor dies at the age of 58 2 War Against Ukraine: Military Analysts Confident:... 3 Protest against Taliban: Afghanistan: Women demonstrate... 4 Again riots after deadly shots at Kurds in Paris 5 Unions: shipyard bankruptcy: more shadow than light 6 Stuttgart Airport: Man wants to board the plane with... 7 Christmas in the usa: It's her 114th Christmas... 8 "Outlander": The first trailer for the seventh... 9 Budget deficit: Hungary introduces new tax for pharmaceutical... 10 The diagnosis: After a hot day, a girl's skin... 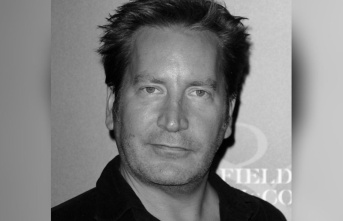 Ronan Vibert: Actor dies at the age of 58