Peculiarities of Anatomy: How cats manage to slip through the tightest of crevices

When I was a child, there was the same spectacle almost every night: One after the other, our two tomcats squeezed through the tilted skylight and got into the house. 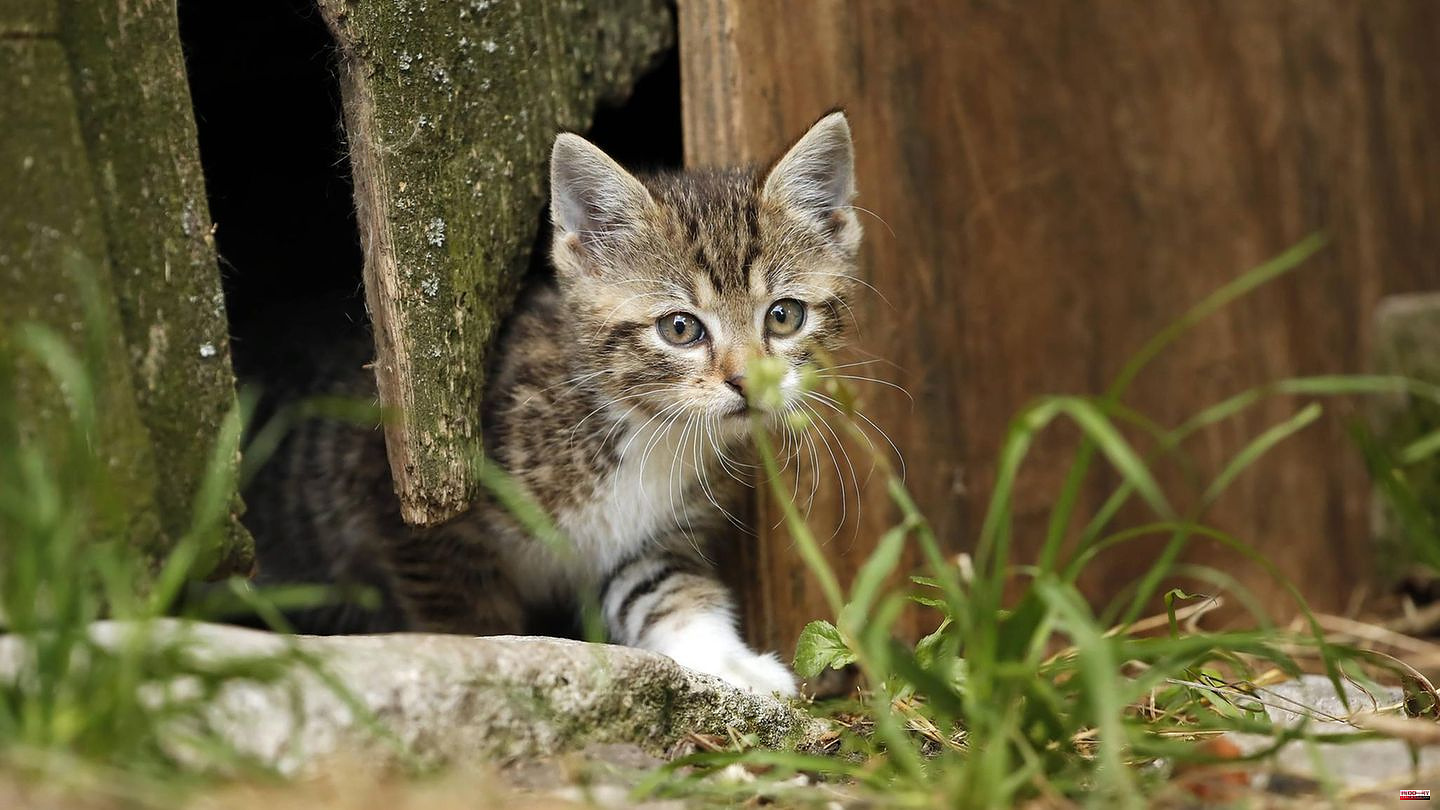 When I was a child, there was the same spectacle almost every night: One after the other, our two tomcats squeezed through the tilted skylight and got into the house. We didn't have a cat flap, and at some point the two of them must have discovered that you could also get into the apartment this way. Even if the window was only open a crack.

Who hasn't seen it: cats seem to effortlessly squeeze their way through narrow crevices, passageways and fences. They are the first ones in the apartment when you come home and have just turned the key. Precisely because they can snake through the barely open door. This looks very fluid and elegant. You might think that the cat will become very long and narrow.

But why is that? As kids, we learned the rule of thumb: cats can go through anything that's no wider than their whiskers. In some current articles on the subject, it says more precisely: If the gap is as wide as the head, the kitty can squeeze through. However, this wisdom is probably not fully followed by very overweight animals.

The reason for this extreme mobility lies in the anatomical peculiarity of cats and in the structure of their skeleton, which makes the animals very flexible and stretchy. You're missing a broad collarbone. They only have rudiments of this bone, the shoulders are only loosely connected to the rest of the skeleton by ligaments. The chest of the animals is narrow.

Also, cats have about 40 more bones than humans, making them very agile overall. We have about 206. The larger number of vertebrae alone makes the skeleton of popular pets very flexible. Overall, cat bones are light and strong.

So cats can really make themselves very "narrow" and because of their naturally slim and flexible physique they can get through many obstacles that appear alarmingly narrow from a human point of view.

The peculiarity of their anatomy gave our two tomcats a few extra comfortable hours on their blankets night after night. Because without squeezing through the tilted window, they would have had to wait until someone opened the door in the morning. 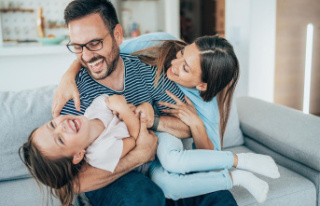