Paul Bettany: He returns for a new Marvel series

The superhero series "WandaVision" not only launched the Marvel series universe on the Disney streaming service, but was also extremely popular with critics and fans. 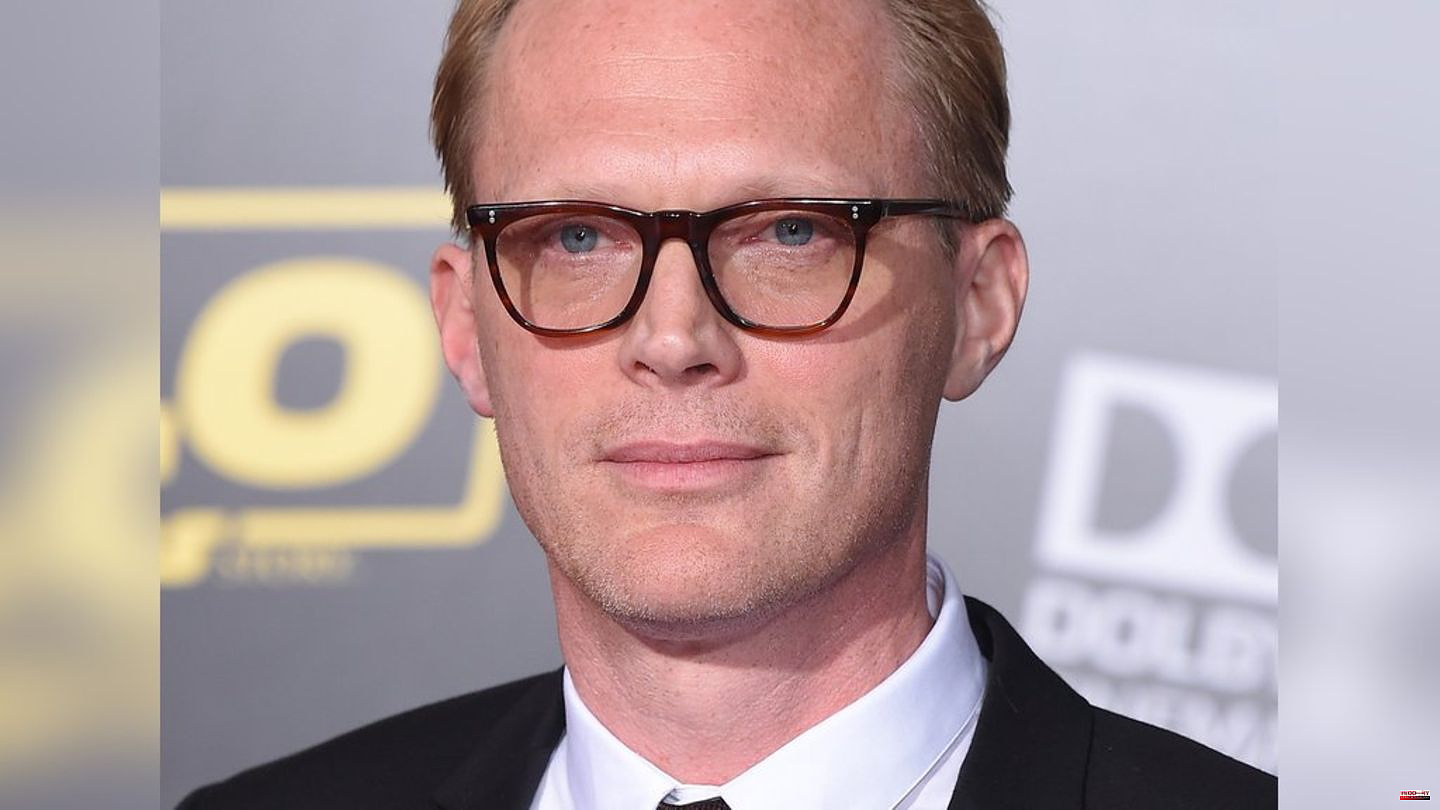 The superhero series "WandaVision" not only launched the Marvel series universe on the Disney streaming service, but was also extremely popular with critics and fans. As "Deadline" reports, "WandaVision" will now also have a second spin-off series that continues the story of a main character of the show: British actor Paul Bettany (51) will once again become the popular Marvel character in "Vision Quest". embody vision. According to "Deadline", the authors of the streaming series will start their work in the coming week. The start date is therefore likely to be a long way off at present.

The character Vision was originally killed in the Marvel blockbuster Avengers: Infinity War (2018), but then returned in WandaVision (2021) with no emotions or memories. As Deadline reports, the new spin-off series Vision Quest will be about exactly how Vision tries to "reclaim his memory and his humanity". An appearance by "WandaVision" main character Wanda Maximoff (Elizabeth Olsen, 33) should not be ruled out for the new series. Vision and Wanda are a couple in the Marvel Universe.

The series "WandaVision" was nominated for eleven Emmys, including Olsen and Bettany for Best Actor. With "Agatha: Coven of Chaos", a first offshoot of the successful mini-series has already been officially ordered. The witch Agatha Harkness, embodied by Kathryn Hahn (49), is the focus of the action. "WandaVision" creator Jac Schaeffer (44) is responsible for both upcoming series. 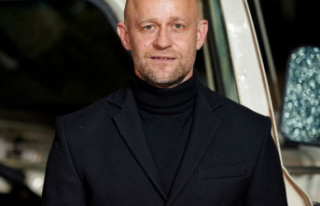 Ratings: Almost 5.5 million viewers on "Beyond...