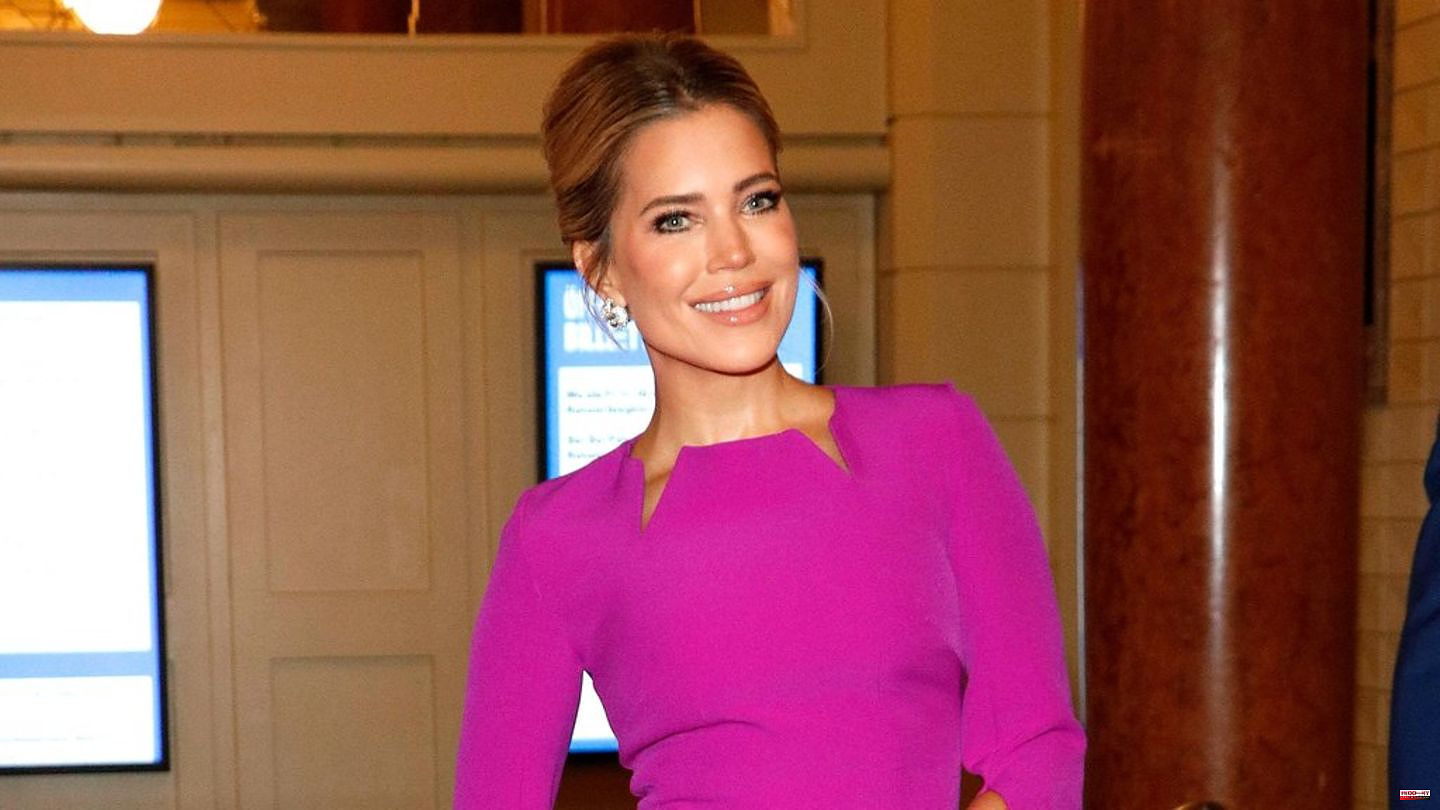 Sylvie Meis celebrates Christmas with her blended family. The "Bild am Sonntag" said the presenter: "We are visiting my husband's family for the very first time with Damian, my family-in-law in Thuringia. And celebrating for the first time together with Rafael and Estavana." She added: "We managed to be an upright and great blended family, we all like each other very much and of course we make Damian the greatest joy with Christmas together."

Meis was married to soccer star Rafael van der Vaart from 2005 to 2013. Together they have the sixteen-year-old son Damian. He now has a little half-sister who was born in 2017. The girl's mother is the handball player Estavana Polman, with whom the football star has been in a relationship since 2016.

Sylvie Meis has been married to Niclas Castello for two years. They said yes on September 19, 2020 in Italy in front of numerous celebrity guests, friends and family members in the magnificent Villa Cora. The couple, who got engaged just a few months after their relationship became known in November 2019, had to postpone the celebrations due to the corona. Damian moved to Denmark in 2020 to further his football career.

Jungle camp 2023: "I don't have to regret it": Lucas Cordalis stands by the nasty home saying about Djamila Rowe

Prince Damien and Guildo Horn: How do you find your job as a TV judge?
BREAKING NEWS 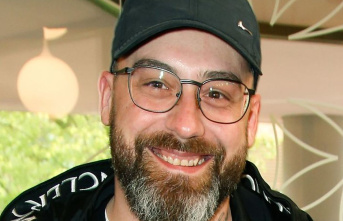 Musicians: Sido: I would have taken off my mask out...