For more than 50 years, Ana Mercedes Hoyos was considered one of the most important representatives of Colombian art. 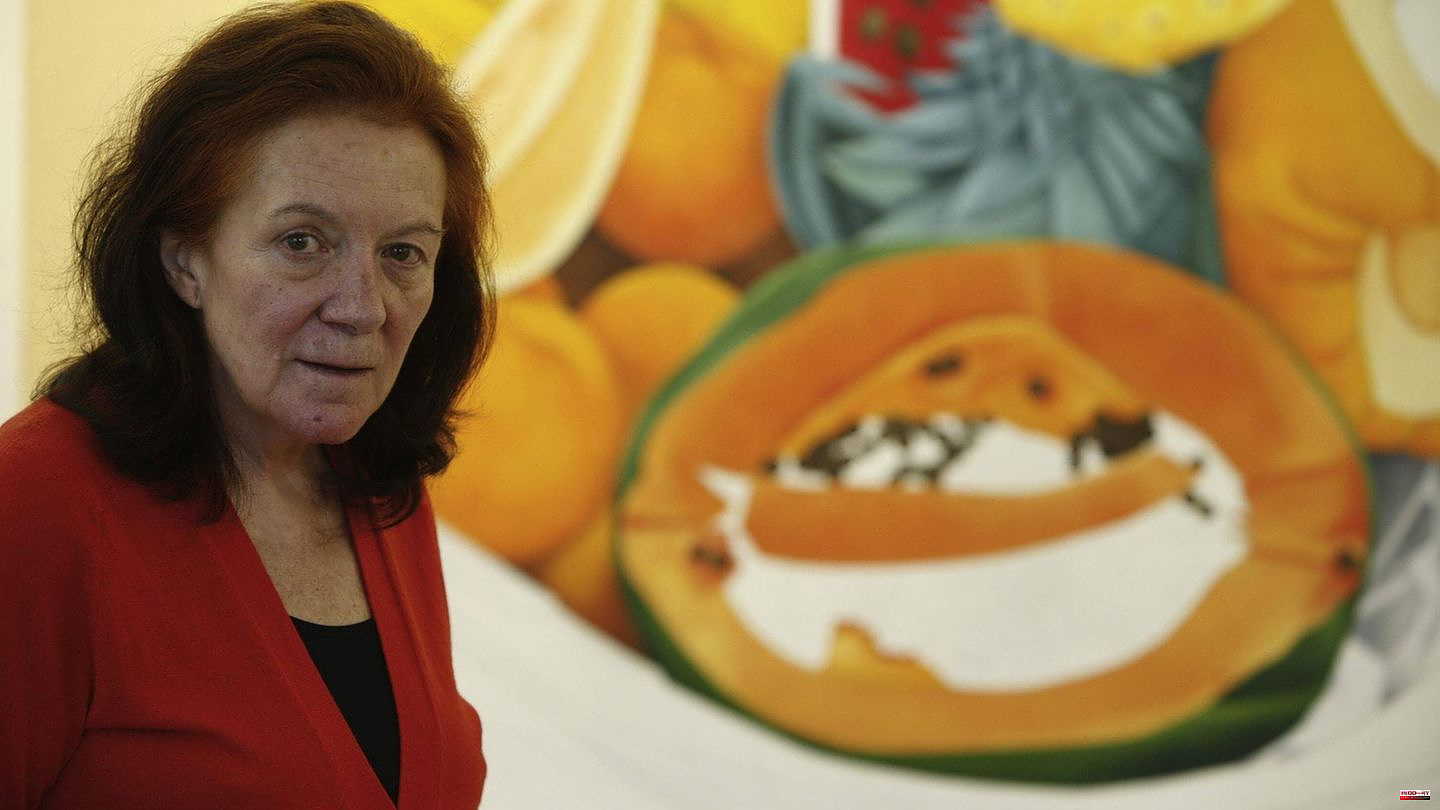 For more than 50 years, Ana Mercedes Hoyos was considered one of the most important representatives of Colombian art. The painter and sculptor was born in Bogotá on September 29, 1942 as the daughter of an architect couple. There she first attended the Marymount School, a private girls' school that was taught by nuns from New York. Her interest in art grew while she was still at school and she took private painting lessons from Luciano Jaramillo.

She later began studying plastic arts at the Universidad de los Andes and continued her studies at the Universidad Nacional in Bogotá. However, her love for painting was so great that she did not complete her studies but devoted herself entirely to painting. In 1967 she married the architect Jacques Mosseri in New York, whom she had met just two months earlier and whom she had followed to the US metropolis. Two years later their daughter Ana was born.

A year before the wedding, the artist began to exhibit her works, which were very close to the pop movement. In 1969 she created one of her most important works, the series Ventanas (windows). The oil paintings were small and square, framing an abstract landscape with vertical and horizontal lines. Hoyos once said of her that the works were "the lens through which I wanted to see what art is like".

Her interest later focused on the history of slavery and the village of San Basilio de Palenque, founded by escaped African slaves and believed to be the first free village in South America. From then on, her art was dedicated to the traditional Palenqueras, the Afro-Colombian fruit sellers who, in their traditional, colorful dresses, balanced bulging bowls of fruit on their heads. Afro culture - with its monumental paintings or sensational sculptures - found a large following.

In an article she wrote herself and published shortly before her death in the newspaper El Tiempo, she wrote: "The knowledge of our indigenous past, the conquest by the Spanish and the arrival of slaves from Africa strengthen my identity. I'm Colombian and I want to convey that through my work."

Hoyos has received 17 national and international awards. In addition, in 1992 she was invited to a cultural exchange program for artists by the Japan Foundation. Then-US President Bill Clinton invited her to the White House in 2000 to attend the "Culture and Diplomacy" conference.

Watch the video: 100 days of war - traces in the sand: The Ukrainian sand painter Alla Denisova shows the consequences of the war with her works of art. The artist impressively stages the story of the attack on her country with the finest sand. 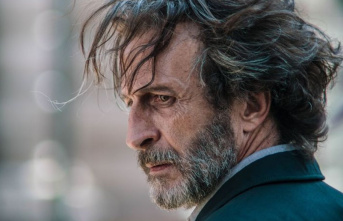