Outrage in Mexican bullfighting: "They are taking away our freedom to decide!"

The decision of a judge to prevent the bullfighting celebrations in Plaza México and with it that hundreds of people can eat because it is with what they generate sustenance for their families, has raised the indignation of bullfighting professionals and, above all, of the public. 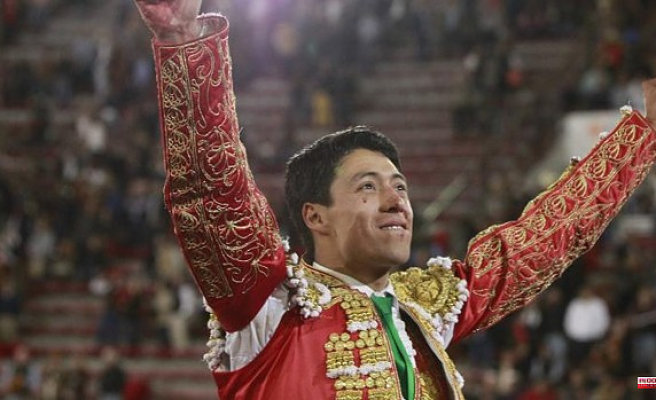 The decision of a judge to prevent the bullfighting celebrations in Plaza México and with it that hundreds of people can eat because it is with what they generate sustenance for their families, has raised the indignation of bullfighting professionals and, above all, of the public.

«Today, after almost 500 years, in the XXI century, for the interest of a few and capriciously, they are taking away our freedom to decide! All the bullfighters feel offended, "the matadors assure in a statement of support for the largest bullring in the world.

The point here is that they have all been disrespected by Judge Jonathan Bass, First District Judge, who, as part of an injunction promoted by the Just Justice civil association, suspended all bullfighting activity in the Monumental de Insurgentes.

Bullfighting Mexicana, the bullfighting establishment that promotes, spreads and defends the wild party, gives its full support to Plaza México, which has been forced to defer the four bullfights and two bullfights that it had scheduled from July 2, due to the determination of a judge to suspend bullfighting activity in the largest bullring in the world.

It also warns of the danger that is run, product of a small group of people who do not agree with bullfighting. “We want to alert everyone to the danger that a prohibitionist group wants to forcefully impose its morals on other people. We regret the decision and reiterate that this Association will continue to work for the benefit of a show that deserves to be respected," said Pepe Saborit, operational director of Tauromaquia Mexicana.

The legal body of all the bullfighting estates has long set in motion the machinery to defend the festivity from a fierce and personal struggle of some authorities and politicians who, moved by personal economic and political interests, want to end the festivity without caring about the damage they would cause to animals, to the ecology, but above all, and most seriously, to the rights of people to exercise a legal activity that generates jobs and an important direct and indirect economy.

Now Mexico will enter a trial that may take time and meanwhile the wild party in Mexico is being held hostage by a small group of prohibitionists.

1 They find the missing man dead in the Alicante town... 2 They arrest in Calpe a criminal specialized in robbing... 3 Arrested for selling thirteen types of drugs in the... 4 They arrest a man for committing twelve robberies... 5 Oppositions of teachers in the Valencian Community:... 6 The former president of Bolivia Jeanine Áñez, sentenced... 7 They study a possible case of monkeypox in Castilla... 8 A 73-year-old man dies in the pool of a home in Yuncler 9 El Herreriano proposes a rereading of the Sandretto... 10 2022 work calendar in Valencia: where is the holiday... 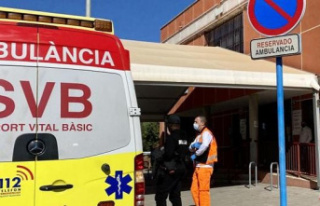 They find the missing man dead in the Alicante town...