Like Rodin's famous thinker, pop star Robbie Williams presents himself on the cover of his new album "XXV" thoughtfully, but above all unveiled. 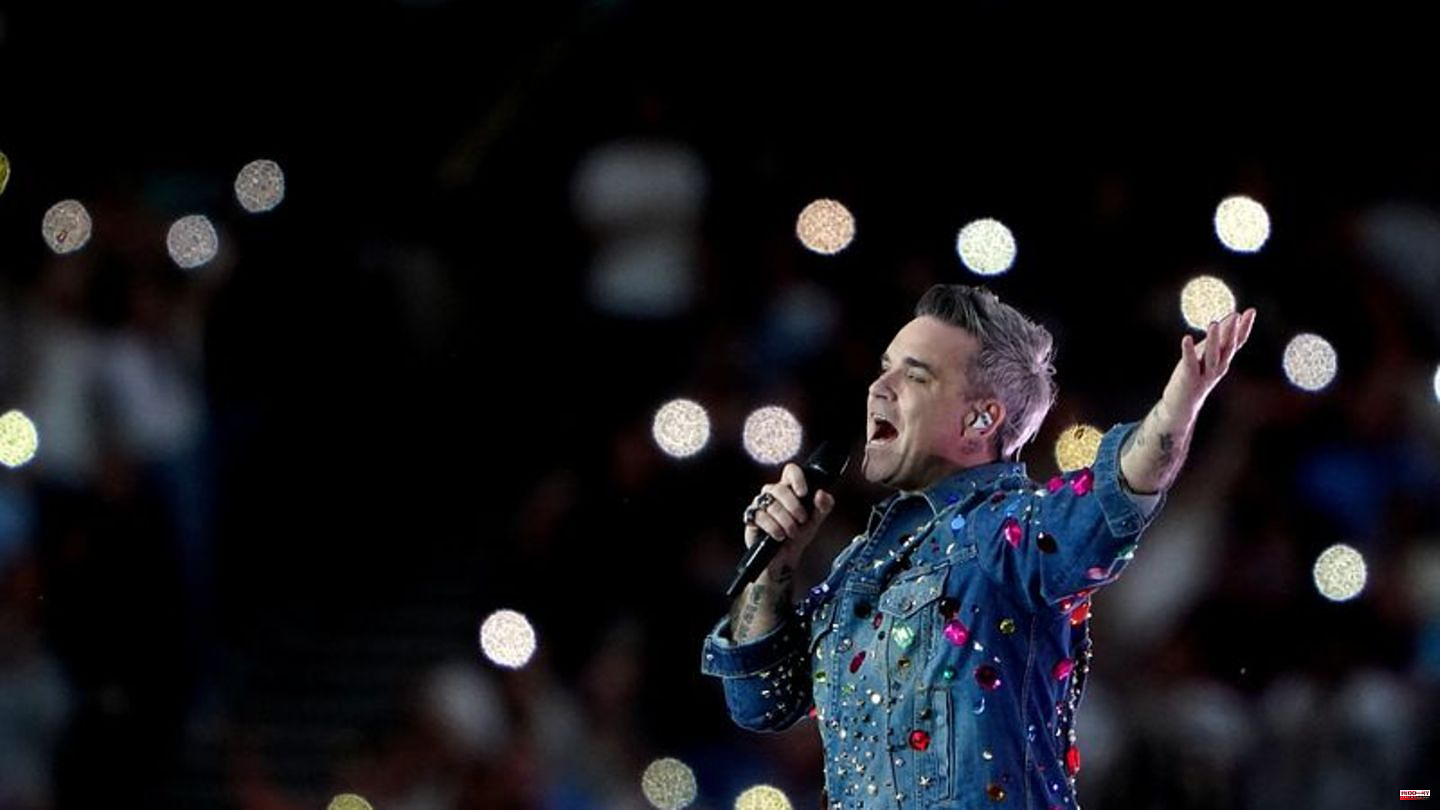 Like Rodin's famous thinker, pop star Robbie Williams presents himself on the cover of his new album "XXV" thoughtfully, but above all unveiled. "I'm naked again. It wasn't my idea. But when I heard that I should undress, I immediately went along with it," Williams joked at a recent listening session in London, grinning mischievously."

When asked about his well-trained body in the photo, the 48-year-old said smugly: "Thank you, it's incredible what you can do with computers these days."

There is hardly any new music on "XXV". To celebrate the 25th anniversary of his solo career, the former Take That singer has re-recorded his old songs with an orchestra, as countless other artists have done before him. An orchestral album is now part and parcel of being a successful pop musician.

"I went to YouTube and looked to see which songs got the most views," he said of track selection. "That's really true." William's longtime musical partner Guy Chambers, arranger and composer Steve Sidwell and conductor Jules Buckley rearranged and orchestrated the songs. In the Netherlands, Williams recorded her with the Metropole Orkest.

Strings, clarinet or horn create a lot of pathos in ballads like "Come Undone" or "She's The One". "Angels" isn't just a pop ballad anymore either, but slowly builds up. After an almost dramatic piano intro, Williams first sings over soft, atmospheric strings that give his voice a lot of space before the number culminates in a powerful finale.

"This album is a chance for me to look back at the songs and like them this time," Williams said in London. "Because when you release it (for the first time), you're too close." Despite the great success, some reviews apparently affected him at the time. "You read the nice words," he said sarcastically, "and then you're like, 'Yeah, that really sucks, doesn't it?' Today I look back and think: "Actually, that was quite good. I like that. This is good. It still sucks, but this is good."

"Millennium" is still "crap," said Williams, and meant it seriously. The song, which lives on passages from the James Bond title song "You Only Live Twice", now sounds even more like 007 - as does "No Regrets", by the way, which gets a completely different drama through the orchestral arrangement, although the rhythm has remained largely the same. Too bad: Pet Shop Boy Neil Tennant no longer sings along. On the other hand, Kylie Minogue was back in the studio for the new version of "Kids". "Wanna do this one more time?" she asks.

With some songs you have to listen carefully to realize that it is a new version. For example, with the hit song "Let Me Entertain You", with "Rock DJ" or "Feel" comparatively little has changed. An additional string gimmick here, a short female choir passage there, otherwise the songs sound familiar. Williams' voice has only gotten a little raspy over the years.

In London, Williams hinted at releasing a studio album of all-new songs next year. On "XXV" there is already one with "Lost", which surprisingly bears a certain resemblance to "I Love My Life", which is also included. The deluxe edition of the album also includes three more original tracks.

Unlike in the past, young girls don't scream at Robbie Williams' concerts anymore. His singles and albums no longer top the charts as a matter of course. When it comes to hype, former One Direction singer Harry Styles has long since replaced his compatriot. "XXV" is a reminder of how Robbie Williams once dominated the charts - and certainly more exciting than another greatest hits album. 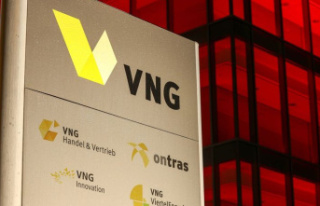