Opera air bridge: the Teatro Real and the Liceo create a joint subscription for the two stages

The boards of the Teatro Real and the Gran Teatro del Liceo in Barcelona, ​​the two most important opera houses in Spain, have created a joint subscription for the two coliseums that includes four titles, and have announced the co-production of six shows. 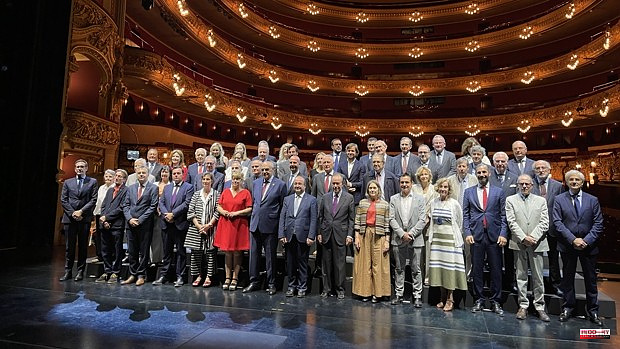 The boards of the Teatro Real and the Gran Teatro del Liceo in Barcelona, ​​the two most important opera houses in Spain, have created a joint subscription for the two coliseums that includes four titles, and have announced the co-production of six shows.

This was agreed at the third joint meeting of both boards of trustees (the first two were in 2008 and 2017), which was held in Barcelona, ​​"with the aim of creating new synergies between the institutions, at an artistic and institutional level, and reflecting and debate on the operatic and cultural sector».

In the meeting, it is explained in a joint note, the next artistic initiatives between the two institutions have been discussed, a new joint subscription has been presented and the current moment of the lyrical genre, innovation, financing, patronage and new technologies.

«One of the main engines of work between the two institutions -continues the note- has always been, and continues to be, the artistic one, and for this reason it has also been one of the relevant axes of the meeting. Both theaters work together in the creation of artistic proposals that can give visibility to new talents and get the big names of the lyrical to plan their future projects here.

In the next artistic appointments there are 6 new co-productions: 'Evgeni Onegin', by Tchaikovsky; 'Jenufa', by Janáček, and 'La fanciulla del West', by Puccini, productions led by the Liceu; and 'Rusalka', by Dvořák; 'Maria Stuarda', by Donizetti; and 'La sonnambula', by Bellini, led by the Teatro Real. Some of these productions have already premiered before.

In addition, the two institutions have announced in their 22/23 seasons the new co-production of the opera and dance show 'Dido

Another of the novelties that has been presented is the new joint subscription that brings together four shows, two proposals from the Real and another two from the Liceo. 'Il trittico', by Puccini (Saturday, December 3) and 'Macbeth', by Verdi (Saturday, February 25), both at the Barcelona theater; and 'Nixon in China', by Adams (Sunday, April 30) and 'IlTurkish in Italy', (Saturday, June 3), these two at the Teatro Real.

On October 10, a hundred of these passes will go on sale, distributed between different areas of both theaters, and can be purchased through the Real and Liceo websites, as well as by telephone. 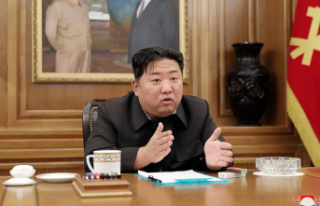