More than 600 cultural workers such as the actress Iris Berben, the winner of the Nobel Prize in Literature Elfriede Jelinek and the author Carolin Emcke have expressed their support for the protesters in Iran in an open letter. 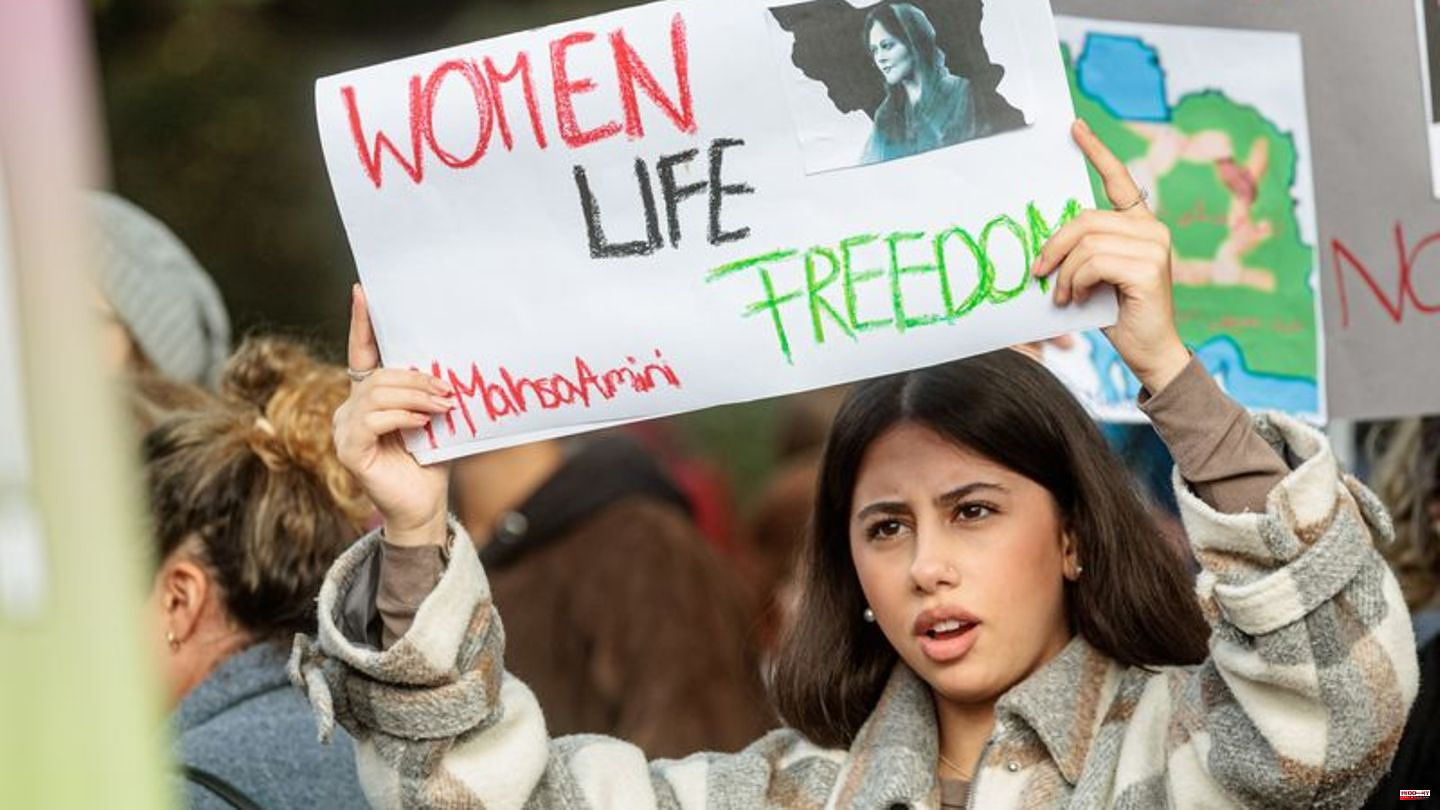 More than 600 cultural workers such as the actress Iris Berben, the winner of the Nobel Prize in Literature Elfriede Jelinek and the author Carolin Emcke have expressed their support for the protesters in Iran in an open letter.

"The call for a feminist revolution in Iran is loud and clear. We see your courageous resistance, we hear your determined voices. We admire your courage and your resistance," it says. The signatories also include the writer Josef Winkler, the cultural scientist Aleida Assmann, the writers Fatma Aydemir and Theresia Enzensberger as well as the actor Ulrich Matthes and the Anne Frank educational institution.

The letter is not addressed to the federal government or international political institutions, as is usual with similar formats, but to the protesters themselves, the initiators explained in a press release. "This movement comes from the people, decentralized and feminist. That's why it was important for us to address them directly. They deserve solidarity because they have nothing but their bodies and their voices," explained the Berlin-based author and Co-initiator Asal Dardan ("Reflections of a Barbarian").

"The people demonstrating and striking in Iran now need international solidarity and media attention. Above all, they need political support so that their voices are heard. They have very specific concerns. Attention is their shield," said author Sanaz Azimipour, who spoke at the weekend had organized a demonstration with several thousand people in Berlin.

In Iran, security forces are currently taking massive action against demonstrators, and there have been many deaths recently. The demonstrations were triggered by the death of 22-year-old Mahsa Amini. The moral police had arrested her because of her alleged "un-Islamic outfit". What exactly happened to Amini after that is unclear. The woman had fallen into a coma and died in a hospital on September 16. Critics accuse the morality police of using violence. The police firmly deny the allegations.

1 Film about Marilyn Monroe: Exploitative, empty and... 2 Rail strike: Many trains in Great Britain are at a... 3 Foreign trade: exports pick up in August - growth... 4 After the Oktoberfest: Corona bed occupancy in Munich... 5 Day of Epilepsy: Desire to have children with epilepsy... 6 Royals: Belgian royal couple visit Biontech headquarters 7 Gisele Bundchen and Tom Brady: They are said to have... 8 Protest action: Archbishop Woelki preaches a sermon... 9 Yom Kippur: Hessen-SPD posts a photo of a mosque for... 10 Climate activists: Public prosecutor investigates... 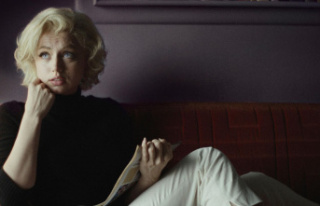