"One Young World Summit": Duchess Meghan gives a big speech in England after two years: "I wasn't sure if I belonged"

Prince Harry and Duchess Meghan are back in Europe. 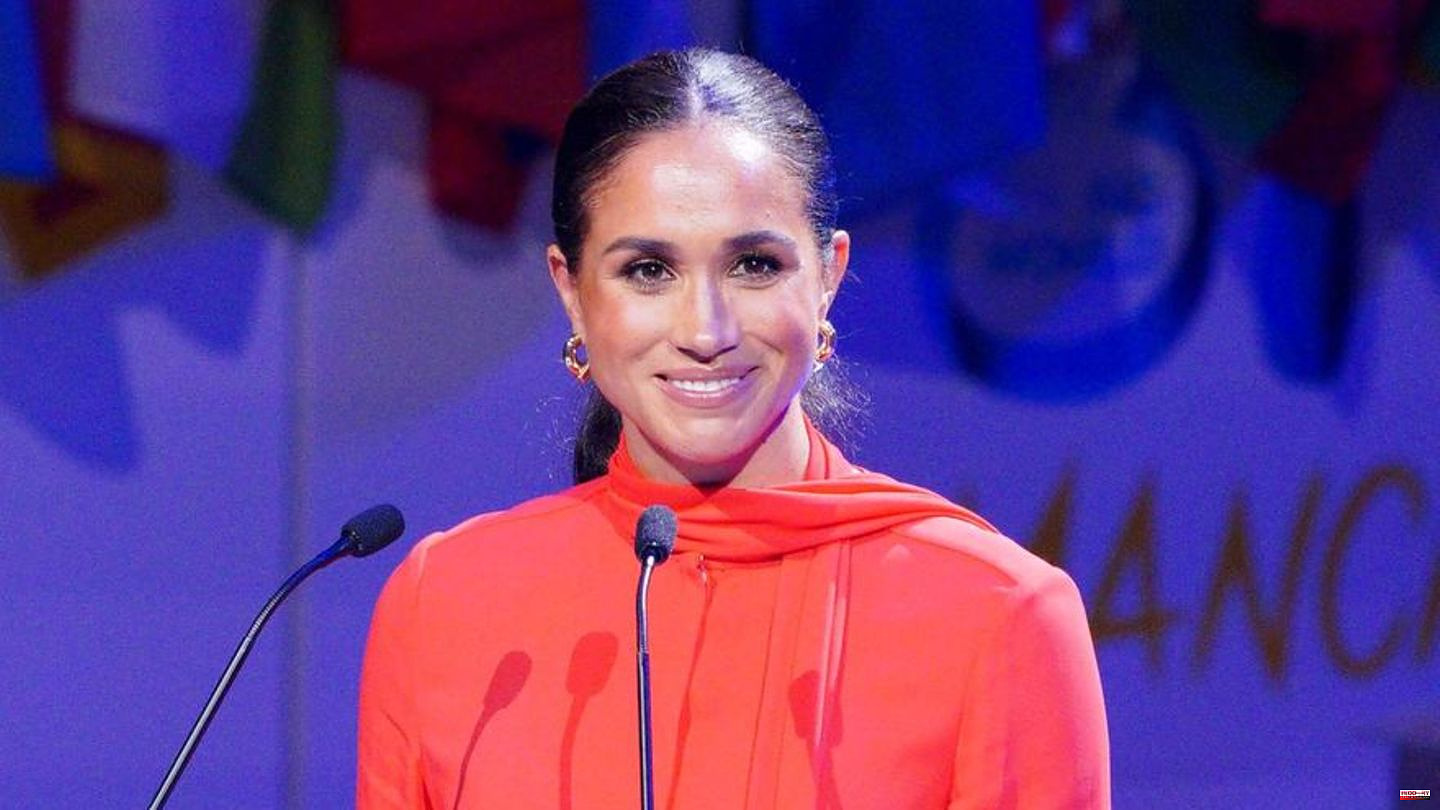 Prince Harry and Duchess Meghan are back in Europe. Their return to Good Old Britain had been long awaited, and last night the couple made their first appearance at the "One Young World Summit". The two had traveled by train from London.

It has been more than two years since Meghan last gave a speech in front of an audience in Great Britain. At the opening ceremony of the three-day event for young leaders from all over the world, she and her husband took the stage again to speak about gender equality in front of around 2,000 guests.

"You are the future. And you are the present as well. You are the ones driving the positive and necessary change around the world, right now," said Meghan Markle, native and advisor to the organization . She also opened up about her own first steps and experiences there prior to her time with Prince Harry. She was just a "suits girl" who suddenly found herself in the midst of all the people she admired - at the table with prime ministers and activists.

She was so overwhelmed by the experience that she even kept her place card with her name on it as proof that she belonged. "Because the truth is, I wasn't sure I belonged," she said. She wondered if what was important to her in the world was enough to sit at this table. The organization saw something in her that she hadn't seen herself. She then encouraged the guests to take the scepter in their hands. Now. "Your time is now. The important work cannot wait until tomorrow," she said.

But not only fans welcomed the couple in Manchester, protesters had also traveled to the venue. Since the couple renounced royal duties and turned their backs on the United Kingdom and gave one or two scandalous interviews, Meghan and Harry are no longer well liked by all Brits. On a poster, they were referred to as "fake royals", i.e. false royals. Despite this, Meghan spoke of how nice it was to be back in the UK. Meanwhile, Prince Harry sat in the audience and smiled at his wife, who gushed about him and her life with the children.

Today, however, the visit home is already over for the time being. The couple is expected in Germany. In Düsseldorf, they want to meet participants and representatives of the organizers in particular a year before the start of the next Invictus Games. The so-called Invictus Games are a sporting competition for war invalids that was created by Prince Harry and takes place every two years. These will be held in Düsseldorf in September 2023.

1 UK PM-elect: 'It would be a disaster if Truss... 2 "important today": The federal government... 3 District of Osnabrück: stables in Bramsche on fire:... 4 Interior Minister: Pistorius wants more money for... 5 World Cup qualification: DFB women fear poor space... 6 RB Leipzig: Coach discussion: Tedesco distracts himself... 7 ZDF announces: New disappointment for fans of the... 8 "The Lion's Den": "I want to be... 9 Bargain hunting: Amazon September deals 2022: The... 10 Is that normal?: Constantly cold hands: an overview... 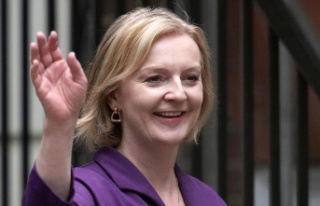 UK PM-elect: 'It would be a disaster if Truss...