Olivia Wilde (38) and Harry Styles (28) made their red carpet debut at the Venice Film Festival. 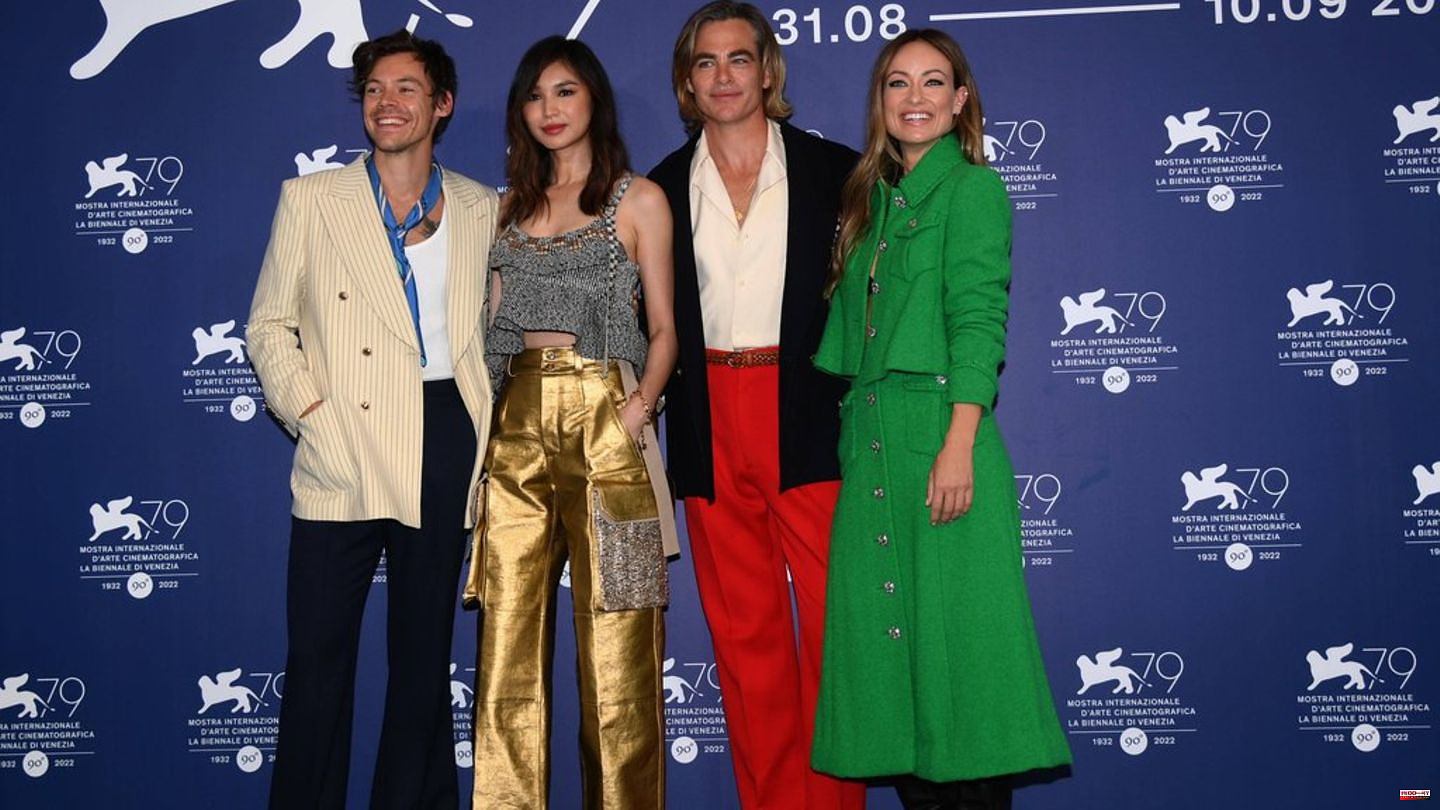 Olivia Wilde (38) and Harry Styles (28) made their red carpet debut at the Venice Film Festival. The couple, who have been dating for months, appeared Monday at the premiere of Don't Worry Darling, which Wilde directed and starred in. Styles starred in the mystery thriller.

The 38-year-old threw herself into a light green Chanel suit, which featured a midi skirt and blazer jacket with silver buttons. Underneath she wore only a black bra and also chose black leather boots with high heels for her look. She left her dark blonde hair loose.

The singer wowed with wide, black Marlene trousers, combined with a white tank top, a beige and white striped jacket and a light blue scarf.

However, their visit to Venice cannot be described as a romantic couple appearance. Because between the two also posed Chris Pine (42) and Gemma Chan (39), both of whom also played a role in "Don't Worry Darling". Styles co-lead actress Florence Pugh (26) did not appear at the press event. The reason for this is said to be a dispute between her and Wilde, which media reports say happened during the shoot.

Olivia Wilde and Harry Styles were spotted holding hands at a wedding in Montecito, California in early 2021. During the joint shooting of the film "Don't Worry Darling" more should have developed between them. The film opens in Germany on September 22nd. 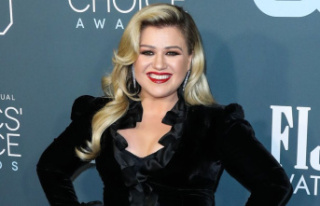