'Romeo and Juliet' stars Olivia Hussey, 71, and Leonard Whiting, 72, filed a lawsuit in Santa Monica Superior Court on Friday, accusing the film production company Paramount of sexually exploiting them and distributing nude pictures of teenage children to have. 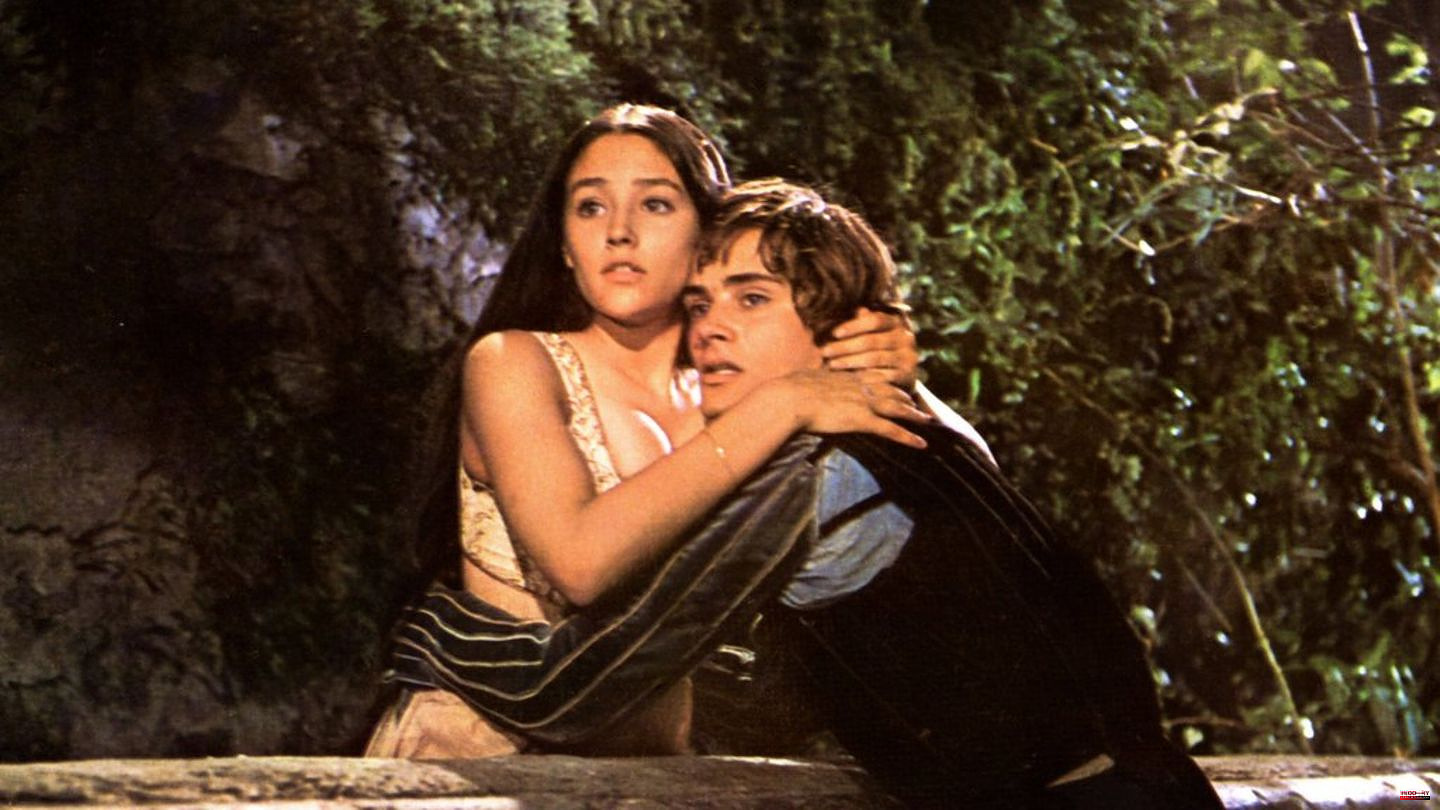 'Romeo and Juliet' stars Olivia Hussey, 71, and Leonard Whiting, 72, filed a lawsuit in Santa Monica Superior Court on Friday, accusing the film production company Paramount of sexually exploiting them and distributing nude pictures of teenage children to have. As “Variety” further reports, it is specifically about a nude scene in the 1968 film.

At the time of filming, directed by Franco Zeffirelli (1923-2019), Hussey and Whiting were teenagers. The film was a hit and nominated for four Oscars, but even then it sparked controversy over a bedroom scene showing Whiting's bottom and Hussey's bare breasts.

The lawsuit alleges that Zeffirelli, who died in 2019, assured the two actors that there would be no nudity in the film and that they would wear nude underwear in the bedroom scene. But in the final days of filming, the director is said to have asked her to appear naked and wear body make-up, "otherwise the film would fail."

Hussey was 15 at the time and Whiting was 16. According to the lawsuit, Zeffirelli showed them where the camera would be positioned and assured them that no nudity would be photographed or released on film. The lawsuit alleges that he was dishonest and Whiting and Hussey were in fact filmed naked without their knowledge.

"What they were told and what actually happened are two different things," said Tony Marinozzi, who acts as manager for the two actors. "They trusted Franco. At 16, as an actor, they relied on him not to betray that trust. Franco was their friend, and frankly what are they doing at 16? There was no other option. There wasn't

According to the lawsuit, in the 55 years since the film's release, Hussey and Whiting have endured "mental anguish and emotional distress" and have lost job opportunities.

The two US actors are demanding damages, which should amount to more than 500 million dollars (about 472 million euros).

"Nude pictures of minors are illegal and should not be exhibited," the actors' lawyer, Solomon Gresen, said in an interview. "These were very young, naïve kids in the 1960s who didn't know what was in store for them. Suddenly they were famous to a degree they didn't expect, and they were also hurt in ways they didn't expect knew how to handle."

The lawsuit relies in part on a California law that temporarily suspended the statute of limitations for older child sex abuse claims. The courts recorded an onslaught of lawsuits against the Boy Scouts of America and the Catholic Church, among other organizations, in the days leading up to December 31, 2022.

Paramount has not yet responded. 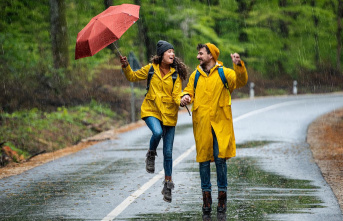 Decision-making aid: Waterproof rainwear: These are...