"Nothing new in the West": German hope still in the Oscar race

The Academy of Motion Picture Arts and Sciences has published new shortlists for around half of the 23 categories of the upcoming Oscars. 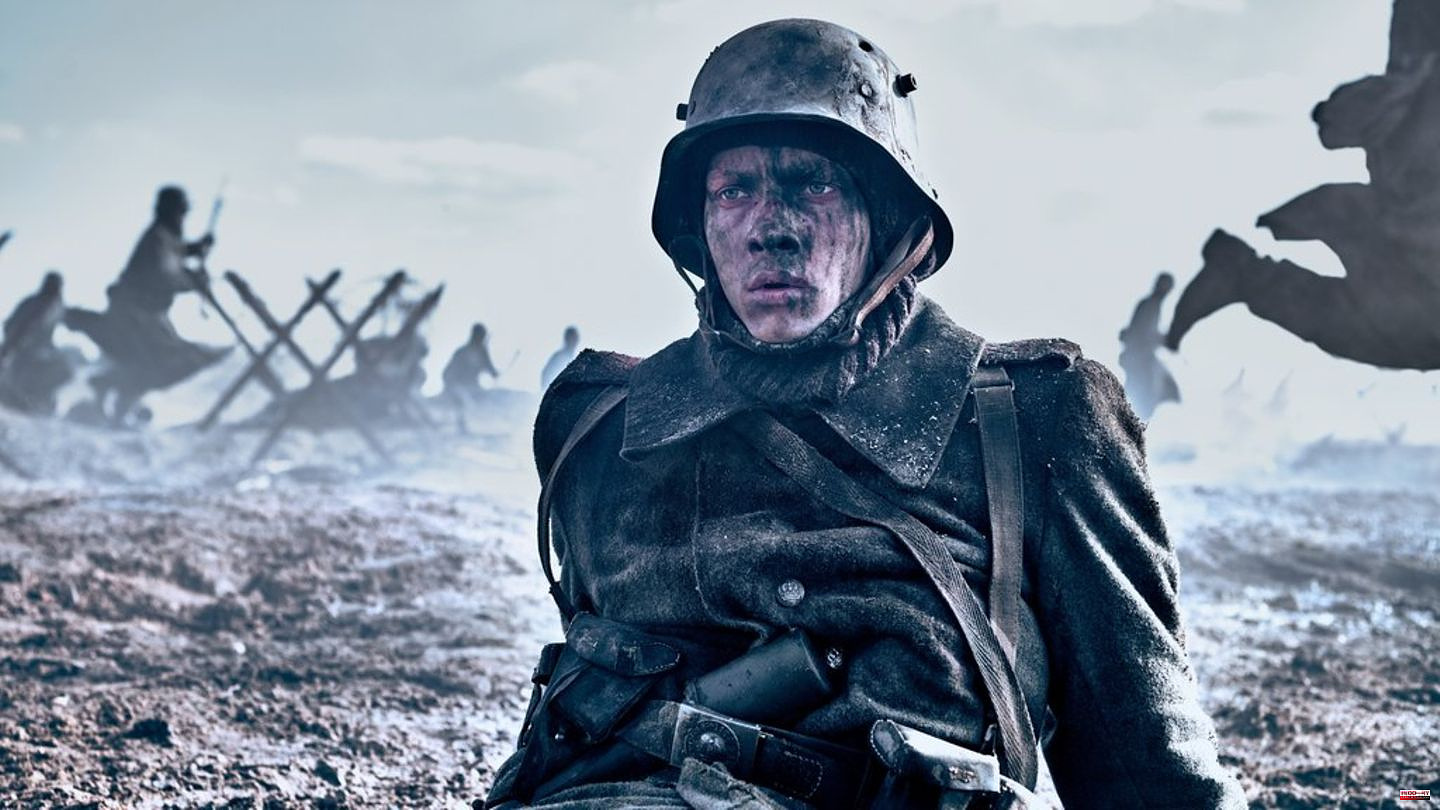 The Academy of Motion Picture Arts and Sciences has published new shortlists for around half of the 23 categories of the upcoming Oscars. From a German point of view, there is good news in the category for the best international contribution: Edward Berger's (52) remake of the novel "Nothing New in the West" is still in the running for a nomination and is on the shortlist, which now has 15 works .

Whether the Netflix film really gets a chance at a golden boy when the 95th edition of the Academy Awards rises on March 12, 2023 will only be finally clarified on January 24 of the coming year. On that day, the Academy announces the official list of nominees in all categories. In the case of the best international film, there will only be five entries.

Among other things, the evaporated new shortlist for the best film song was published. The updated list suggests that a variety of famous musicians will be able to tremble at the Dolby Theater in 2023. Taylor Swift (33), for example, is still represented with her song "Where the Crawdads Sing" from the movie "Carolina". Rihanna (34), who accompanied the Marvel blockbuster "Black Panther: Wakanda Forever" with "Lift Me Up", is also still in the running.

Lady Gaga (36) also kept her chances of winning her second Oscar. Her song "Hold My Hand" from the mega hit "Top Gun: Maverick" is among the 15 remaining posts. In 2019 she won the award in this category thanks to the ballad "Shallow" from the drama "A Star Is Born". 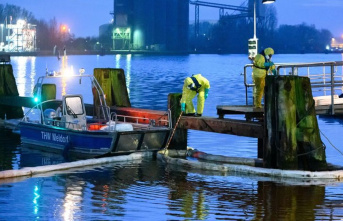 Leak in the pipeline: kilometers of oil slick –...