Not Just Lindsay Lohan: They Returned With Netflix Christmas Movie

Christmas is just around the corner for streaming giant Netflix. 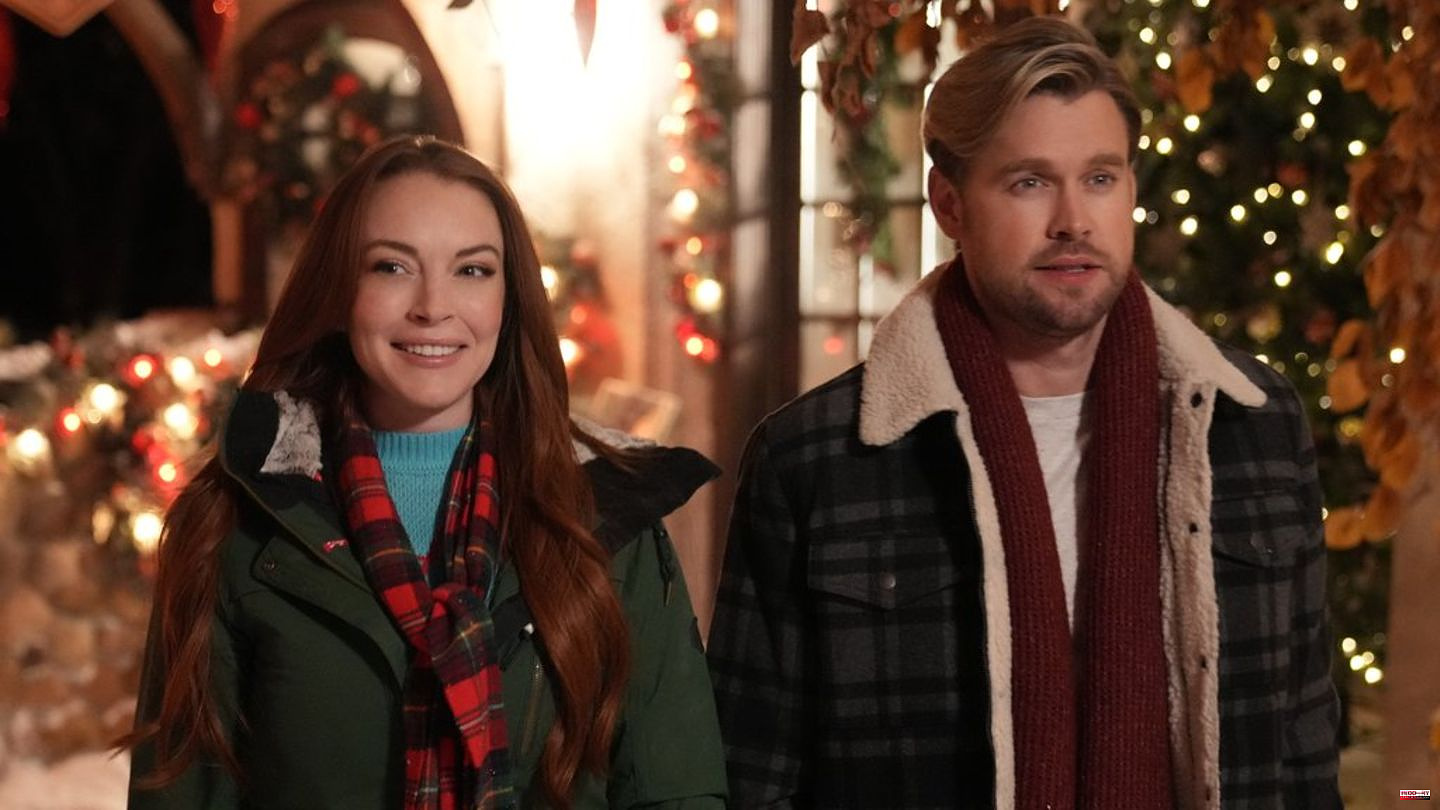 Christmas is just around the corner for streaming giant Netflix. The film "Falling for Christmas" with Lindsay Lohan (36) in the leading role starts there on November 10th. It is the first major film project for the actress and singer since 2013. Will the Christmas love story help her make a big comeback? These stars have already returned with Netflix Christmas movies.

Lindsay Lohan became a child star at the age of 12 with the comedy "A Twin Comes Alone". Further international successes followed for the Disney actress with films such as "Freaky Friday" (2003), "Confessions of a High School Diva" (2004) or "Girls Club - Caution biting!" (2004). Lohan also made a name for herself with her music in the 2000s. But various escapades brought her career to a standstill years ago. Lohan landed her last major role in 2013's critically acclaimed erotic thriller The Canyons and has since largely retired from acting. Before that, she had repeatedly clashed with the law due to drug and alcohol problems. She even had to wear an electronic ankle bracelet at times, and was only released on probation for much of her twenties.

But Lohan could be making a comeback with her first major acting role in eight years in Falling for Christmas. It was already announced in May 2021 that the 36-year-old had gotten the role. In March of this year, the US industry site The Hollywood Reporter reported that Lohan and Netflix were expanding their collaboration to include two more films.

Lohan also returns as a singer with "Falling for Christmas". On November 5, she released a new version of the Christmas classic "Jingle Bell Rock," which also features the voice of rapper Ali Tomineek (25). The actress already performed the song in "Girls Club – be careful with biting!" (2004) for the best.

Her co-star in "Falling for Christmas" is no stranger either. Chord Overstreet (33) celebrated his breakthrough at the age of 20 thanks to the popular musical series "Glee". He was part of the cast for six years, became internationally known in the role of Sam Evans and toured the USA with his colleagues. But much like Lohan, Overstreet decided to pursue a music career after Glee ended in 2015. He could not build on the international successes of his time in Ryan Murphy's (57) popular series. In the last seven years, his acting career has been limited to guest roles in series such as "The Bold Type" or "Royalties". Since 2021, however, he can already be seen in the Apple series "Acapulco". Falling in Love, opposite Lindsay Lohan, is his first major role since the end of Glee. Career boost included?

From the forgotten teen star back to the spotlight? Vanessa Hudgens (33) did it. Like Lohan, she celebrated her breakthrough as a Disney star. In 2006, she gained international fame thanks to the film "High School Musical". After two successful sequels, Hudgens appeared in the "Beauty and the Beast" remake "Beastly" (2011), the adventure film "Journey to the Mysterious Island" (2012) and in the comedy "Spring Breakers" (2012). . She released two albums between 2006 and 2008, after which she announced that she would focus on acting. In the years that followed, things calmed down around her. Films like "Freaks by Nature" and "Dog Days" flopped, while Hudgens increasingly devoted himself to off-camera theatrical and musical productions.

In 2018 she returned to Netflix with the Christmas film "PrinzessinnenSwap". The strip was so popular that the streaming service promptly hired Hudgens for three more Christmas films. The Knight Before Christmas was released in 2019, followed by the two sequels to Princess Swap in 2020 and 2021. Thanks to the success, Hudgens also landed two other major Netflix roles. In 2019 she was seen alongside Mads Mikkelsen (56) in the action film "Polar". Two years later she celebrated in the Oscar-nominated musical "Tick, Tick...Boom!" alongside Andrew Garfield (39) successes.

Brooke Shields (57) became internationally famous at just 15 with "The Blue Lagoon". Being photographed nude as a minor and appearing in sex scenes in movies earned the actress a reputation as the "Lolita" of the '80s. From 1996 to 2000, she starred in the series Susan, for which she received two Golden Globe nominations. In the years that followed, Shields appeared almost exclusively in television films and in guest roles in series such as "Jane The Virgin", "That 70 Years Show" or "Hannah Montana". Shields could no longer build on the successes of her youth and was increasingly forgotten.

In 2021 she got her first leading role in over ten years with the Netflix Christmas film "A Castle for Christmas". The film received good reviews and viewers on social media asked for a second part. It is currently uncertain whether this will happen. Shields can be seen in another Christmas movie this year with "Holiday Harmony". The film premieres November 24 in the US on HBO Max.

The actor Freddie Prinze Jr. (46), one of the big stars of the late 1990s, had also recently become quiet. The actor mostly focused on his private life. Known from cult films such as the high school romance "One Like None" (1999) or the horror film "I Know What You Did Last Summer" (1997), Prinze Jr. has been with the former "Buffy" star for over 20 years Sarah Michelle Gellar (45) happily married. The couple have two children.

On the other hand, the career of the former teen star had noticeably lost momentum in recent years. For example, the actor, who became known as a heartthrob, last appeared in a romantic comedy in 2012, the TV movie "Happy Valley". But that will change on November 17th. On the Netflix streaming service, Prinze Jr. takes part in the romantic Christmas comedy “Christmas with You” – and can once again let his legendary charm play. Maybe other projects and thus a comeback in the acting business could follow for him afterwards. 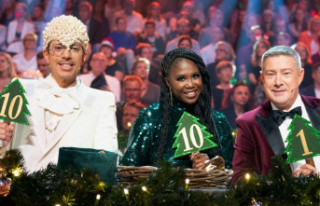