The Norwegian princess Märtha Louise (51), who is engaged to a shaman, will no longer perform any official royal duties until further notice. 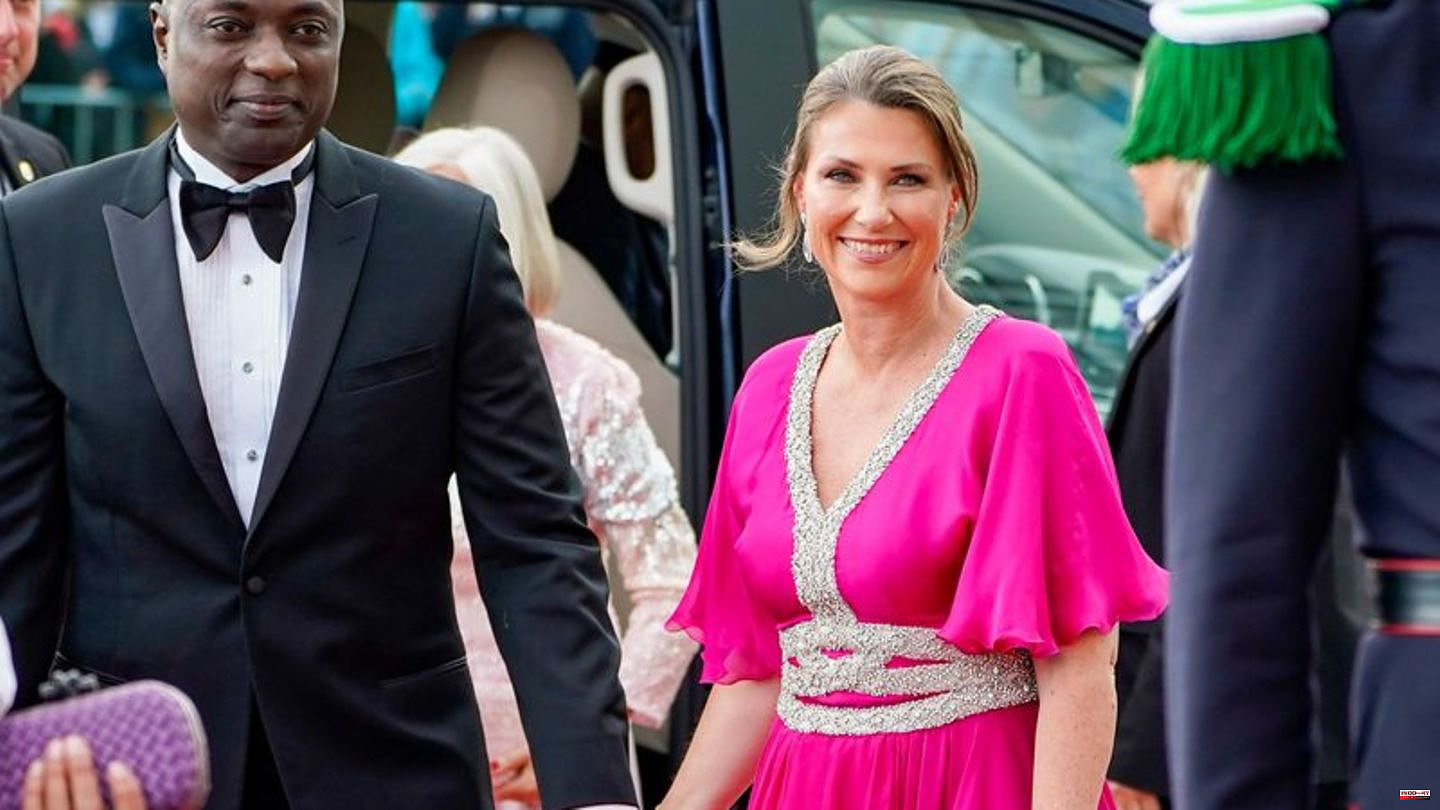 The Norwegian princess Märtha Louise (51), who is engaged to a shaman, will no longer perform any official royal duties until further notice. In doing so, she wants to help ensure that her own business activities and her role at court are more clearly separated, the Norwegian royal family announced in Oslo on Tuesday.

She therefore decided, in consultation with her father King Harald V. (85) and the closest family, not to take on any official duties at the present time. Harald decided that she would keep her princess title.

Organizations of which the sister of Crown Prince Haakon (49) is a patron have already been informed of the move. Other royal family representatives should take their place.

Martha Louise got engaged to Durek Verrett, also known in the US as Shaman Durek, in June. The princess has been criticized several times in recent years for mixing commercial interests and her official title.

The move seems to have its background in controversial statements by Verrett on health issues. Among other things, he said on Instagram in the summer that he had refused hospital treatment after a corona infection and instead needed a medallion to get well again. Märtha Louise now explained in an Instagram video that, as a trained physiotherapist, she is interested in health and research. However, she regards alternative medicine as an important supplement to conventional medicine.

1 Podcast "Ukraine - the situation": Now is... 2 258th day of war: Lavrov: Russia and India plan joint... 3 "The Empress": "Sisi" series gets... 4 Christmas decorations: Making poinsettias: How to... 5 Knowledge: It comes from military research and has... 6 US/Mexico: National Parks Service tells visitors not... 7 Scandal before the start of the World Cup: Ambassador... 8 Personnel update before Hoffenheim game: Frankfurt... 9 Marvel Star Florence Kasumba: "I Had to Do My... 10 "The Empress": "Sisi" series gets... 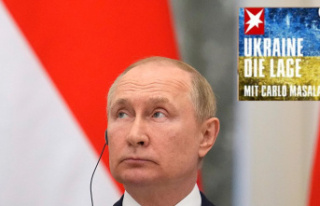 Podcast "Ukraine - the situation": Now is...