Unusually self-critical words from Noel Gallagher (55): The musician, who has sold millions of albums with Oasis and is considered one of the best songwriters of our time, now described himself as an imposter in an interview. 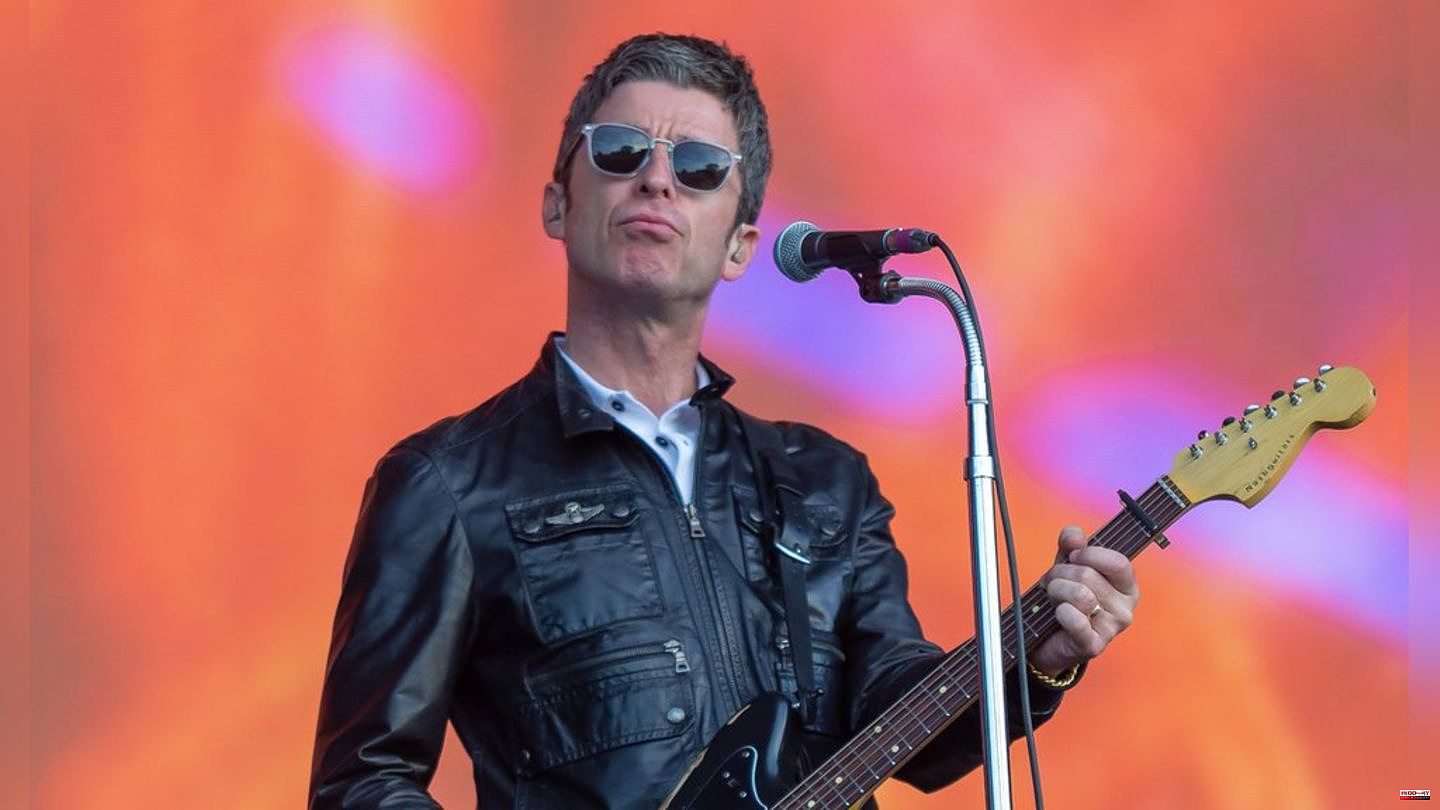 Unusually self-critical words from Noel Gallagher (55): The musician, who has sold millions of albums with Oasis and is considered one of the best songwriters of our time, now described himself as an imposter in an interview.

Speaking in a new episode of BBC Sounds' First And Last series, the musician said: "I'm a council estate con man... I have no idea what I'm doing." The singer and guitarist continued to explain that he only does everything by feel. "I've never had a single music lesson in my life." The world-famous musician also has his own explanation for this: "It's not that I don't believe in it, but when someone teaches you something, you only implement what you've learned from them."

The brothers Noel and Liam Gallagher (50) founded Oasis in 1991, the band split up in 2009. Noel now makes music with his band Noel Gallagher's High Flying Birds. Since the separation, there has been a fight between the brothers, who have always been very bickering. Most recently, Noel is said to have banned his brother from playing old Oasis songs at his performances.

Noel is not only known for insulting his brother. The victims of his verbal failures have included Prince Harry (38), Ed Sheeran (31), Arctic Monkeys frontman Alex Turner (36), German rap in general, One Direction, Kylie Minogue (54), Phil Collins (71 ), Eminem (50) and many more.

1 State visit to Washington: Biden defends law against... 2 ARD "Germany trend": Union increases in... 3 Handball Champions League: SC Magdeburg gets a point... 4 Vorpommern-Rügen: accident when overtaking on Rügen:... 5 Animals: Sandwich Tern is Seabird of the Year 2023 6 Reactions to the World Cup: "I would like to... 7 Soccer World Cup: Japan surprises next ex-world champion... 8 Day two in Boston: Kate and William in Christmas outfits 9 Black and white and glitter: these outfit combinations... 10 Western Balkans trip: Steinmeier in Tirana: "Europe... 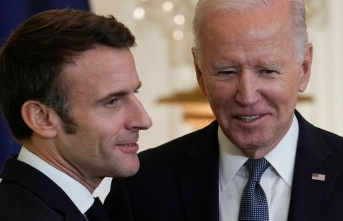