Nobility: Spanish royal couple on a state visit to Germany

The Spanish royal couple Felipe and Letizia are expected to pay a state visit to Berlin on Monday. 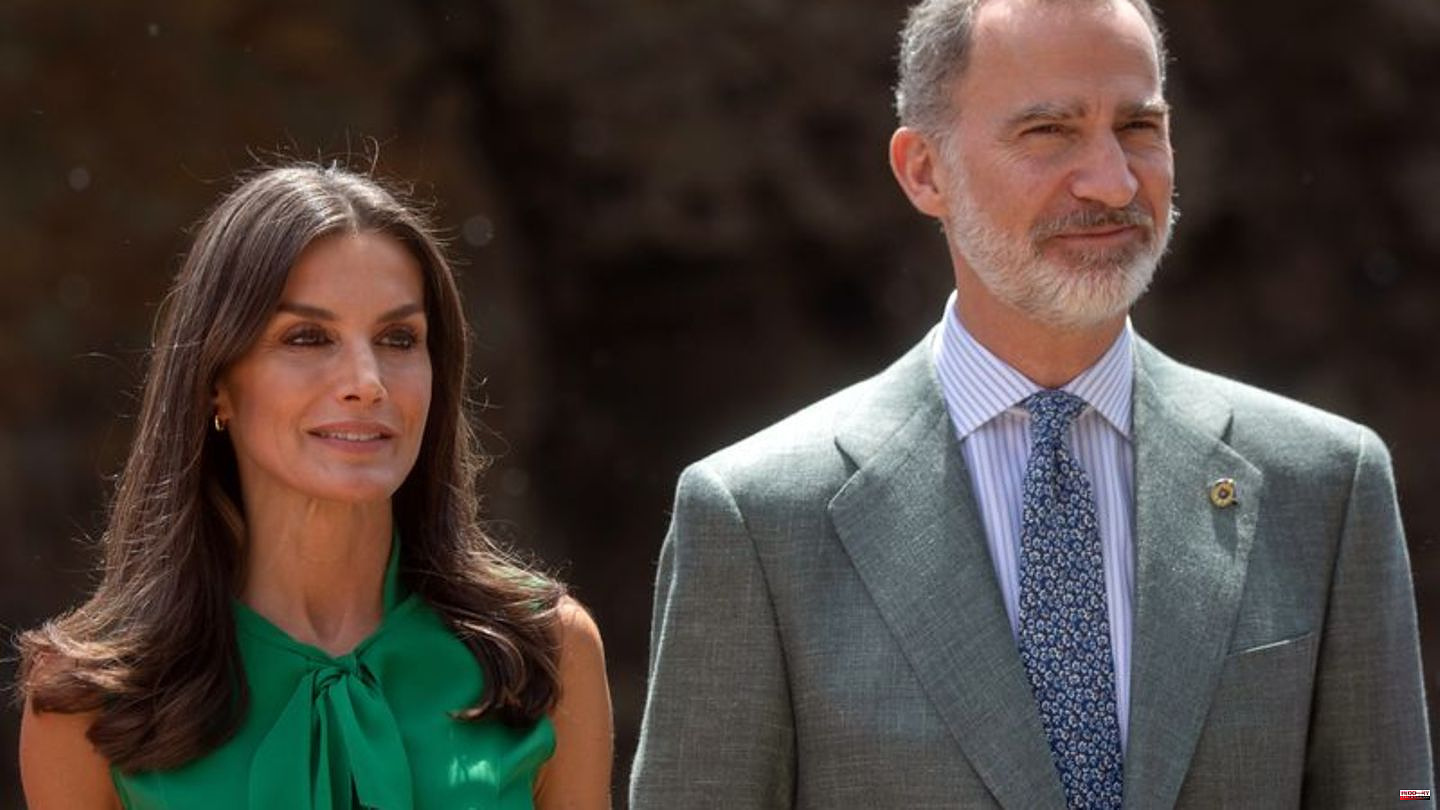 The Spanish royal couple Felipe and Letizia are expected to pay a state visit to Berlin on Monday. The royal guests have a packed program in the capital before continuing to Frankfurt on Tuesday afternoon.

To begin with, Felipe (54) and Letizia (50) are received with military honors by Federal President Frank-Walter Steinmeier and his wife Elke Büdenbender at Bellevue Palace. In the evening, the state banquet is held there in honor of the royal couple. In the afternoon, among other things, there will be a meeting with Chancellor Olaf Scholz.

The royal couple starts Tuesday morning with a participation in the German-Spanish Forum in Berlin. Both the Federal President and the King are to give a speech there. The forum sees itself as an exchange platform between the two countries. It was initiated at the suggestion of the German and Spanish governments and took place for the first time in 2002 on the occasion of the visit of the Federal President to Madrid.

Afterwards, Berlin's Governing Mayor Franziska Giffey receives the King and Queen in the Red Town Hall. Afterwards, a walk through the Brandenburg Gate with Giffey is planned. An entry in the city's Golden Book is not planned. The Spanish royal couple had already immortalized themselves there during their visit to Germany on December 1, 2014.

In Frankfurt, among other things, the opening of the book fair is on the agenda. Federal President Steinmeier is also expected to attend. Spain is this year's guest of honor at the 74th Frankfurt Book Fair (19th to 23rd October). 320 exhibitors from Spain present themselves at the fair. Numerous Spanish writers are expected, the authors Irene Vallejo and Antonio Muñoz Molina will hold the literary speeches.

The 2014 visit was Felipe and Letizia's last together in Germany. But this time it's a state visit, and that's something very special. The Spanish royal couple have completed only twelve of them since 2014. The last one was almost a year ago and went to Sweden. The state visit to Germany is "of enormous importance" and underlines "the excellent dynamic of the bilateral relationship", the Spanish newspaper "El Mundo" quoted diplomatic circles in Madrid as saying. 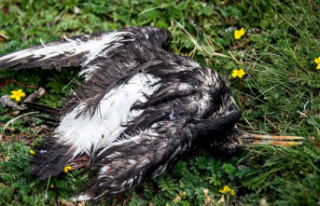 Animals: how does the bird flu exceptional year continue?