The younger son of the Danish Queen Margrethe II, Prince Joachim (53), will turn his back on France with his family next year. 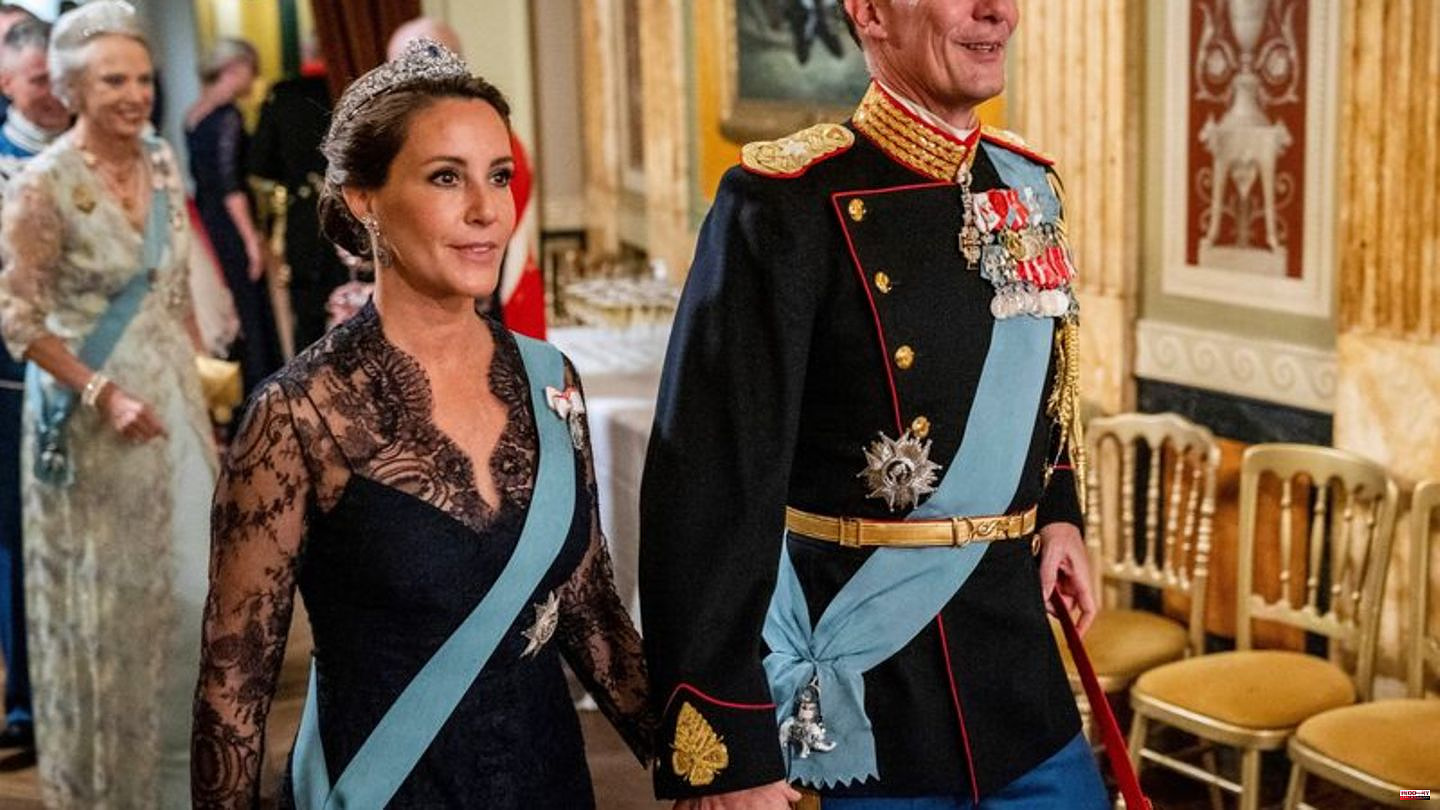 The younger son of the Danish Queen Margrethe II, Prince Joachim (53), will turn his back on France with his family next year. The younger brother of heir to the throne, Crown Prince Frederik (54), told the weekly "Billed-Bladet" that he would stop as defense attaché at the Danish embassy in Paris after the end of the contract in the summer of 2023. After that he will move away from France with his family - where, he left open.

The prince took up the post of defense attaché in September 2020. The position was limited to three years with an option to extend. Joachim is married to Princess Marie (46), who was born in France. The couple have two children together. Joachim also has two other sons from a previous marriage.

A Danish royal house expert from the newspaper "B.T." did not assume that Joachim's decision had anything to do with the conflict over his children's titles. Queen Margrethe (82) announced in September that from January 1, 2023, the four children should only bear the titles of Count or Countess of Monpezat. Joachim was disappointed that they would lose the titles of prince or princess. At a celebration of the 50th jubilee of the monarch this Saturday, Margrethe and Joachim will now take part in an official event together for the first time.

1 Withdrawal from Cherson: The transparency of despair:... 2 Midterms: Biden approaches Republicans after US midterm... 3 "Farmer is looking for a wife": Denise and... 4 Fifth season: "The Crown": These five scenes... 5 Situation picture of the BKA: drug trafficking in... 6 Price increase: kebab shop charges ten euros for a... 7 Virkus open about Gladbach's transfer plans:... 8 Amiri on his recovery under Alonso: 'I was dead' 9 Amazon Music: Zoe Wees covert "All I want (for... 10 TV ratings: "Aktenzeichen XY" more popular... 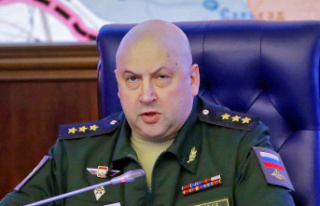 Withdrawal from Cherson: The transparency of despair:...