Something very extraordinary must have happened for Erstes Deutsche Fernsehen to change its planned program schedule at prime time. 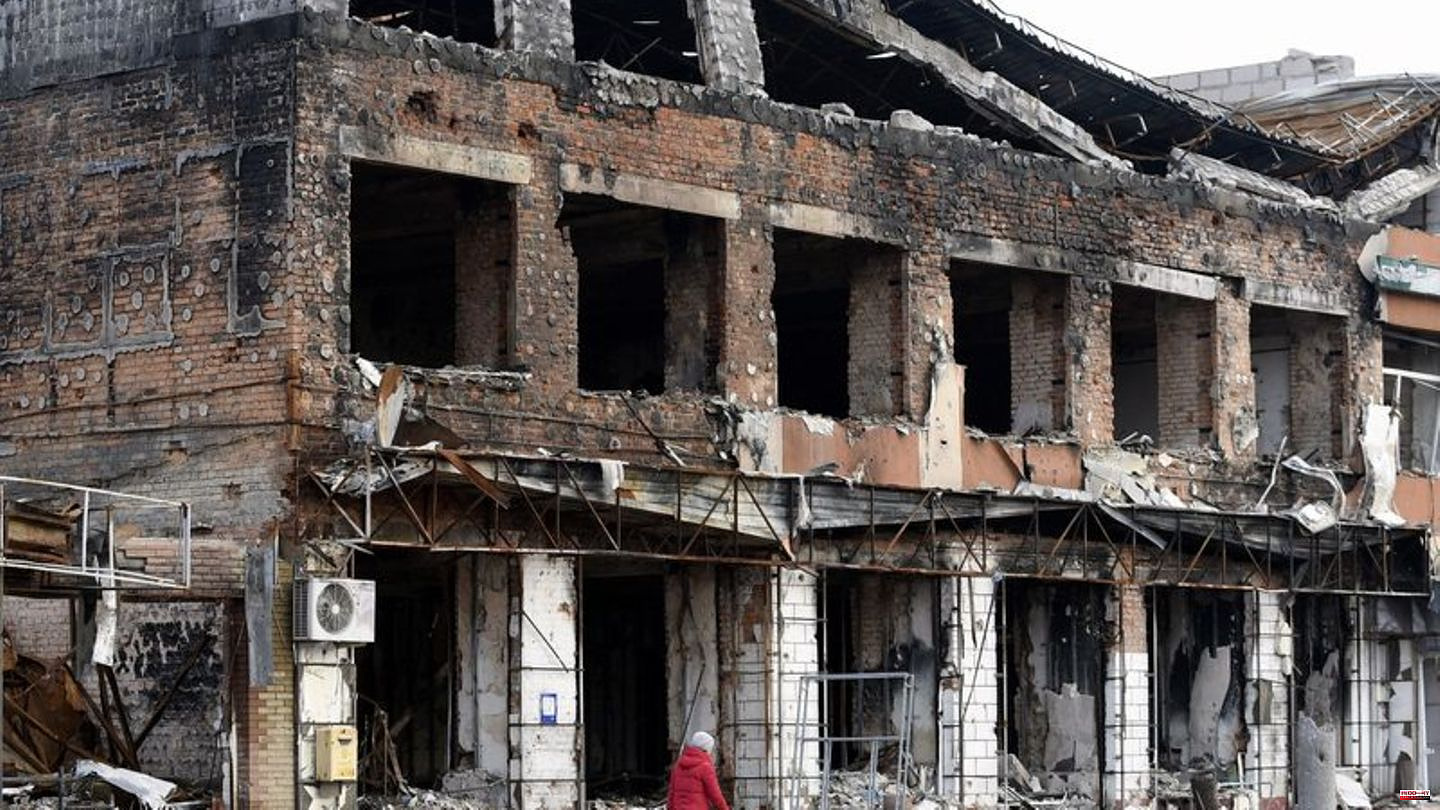 Something very extraordinary must have happened for Erstes Deutsche Fernsehen to change its planned program schedule at prime time. This year this was the case more than 40 times after the 8 p.m. "Tagesschau". There were 45 "focal points" in 2022 - with an average of 5.365 million viewers, the ARD announced at the end of the year.

The "Focal Point" editions bore titles such as "Razzia against Reich citizens" (December 7), "Uprising in Iran" (October 26), "Shift to the right in Italy – Europe under pressure" (September 26), "British Queen Elizabeth II dead" (September 8) and very often - especially in February, March and April - "war against the Ukraine". 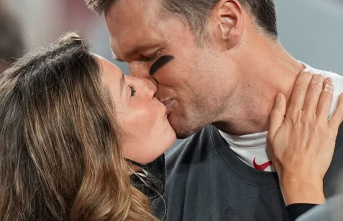 Year in review: Separation and everyone is watching...