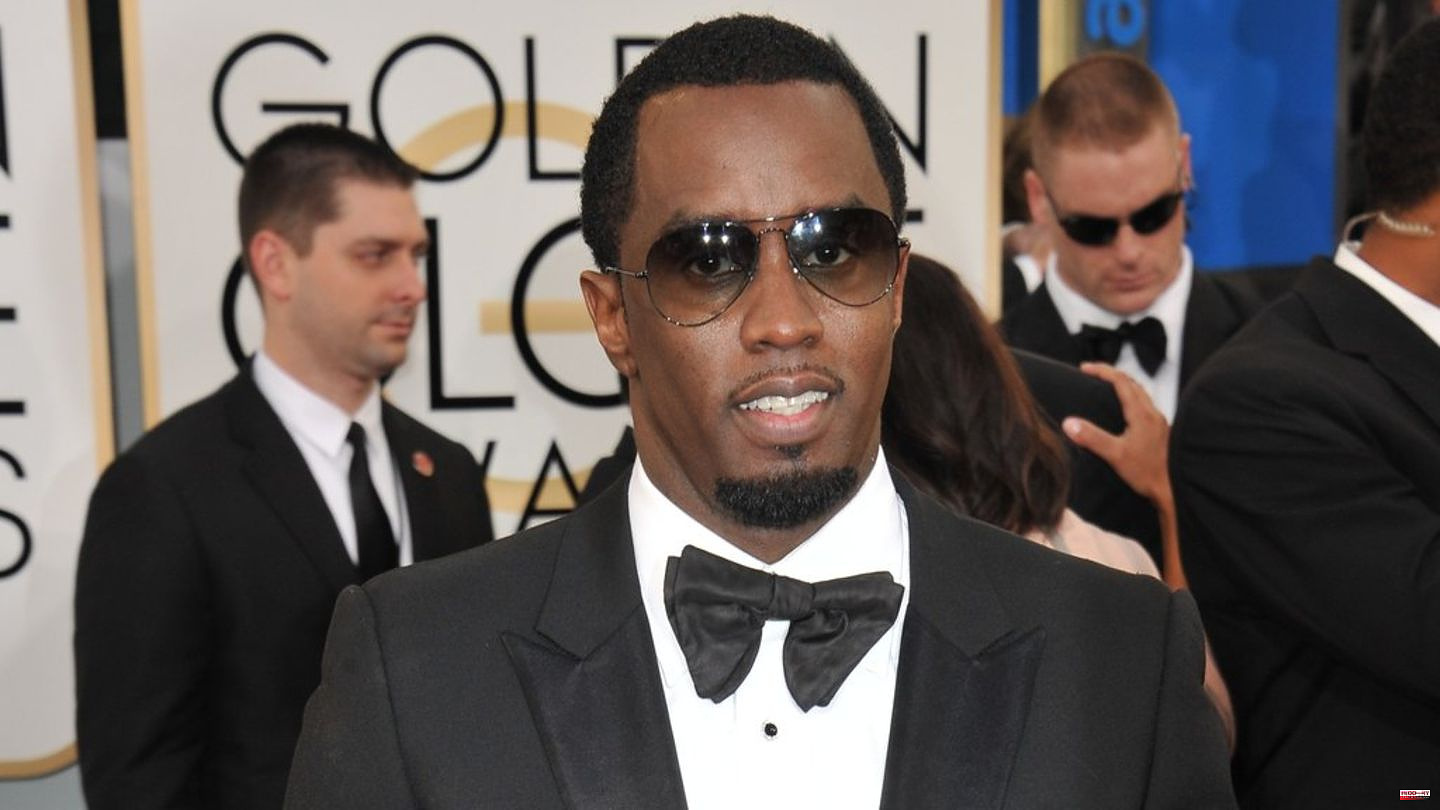 Sean "Diddy" Combs (53) shared turtle photos with Yung Miami (28) with his Instagram followers for the first time. Both shared pictures from their New Year's Eve party on Combs' huge yacht in the Caribbean on their respective accounts. They can be seen in some intimate poses or at the exuberant celebration.

"Happy New Year! Love," Combs captioned his post, adding a red heart. Miami wrote alongside hers: "Another 365 days around the world with you. Happy New Year!" The 28-year-old rapper wears a green sequined dress in some of the photos, while she can be seen in three of his photos in a shiny mesh dress.

In another post, Miami holds Combs tightly on an ATV and writes, "It doesn't matter if we're on the run as long as I'm next to you." She can also be seen on the luxury yacht in a figure-hugging silver dress.

The family of the 53-year-old music producer also celebrated the turn of the year on the yacht. His mother, Janice Combs, was in attendance, as were his children. The youngest of them, his daughter Love, is only a few weeks old. Diddy has not given any information about the mother so far.

"Happy New Year from my family to yours," Combs wrote of family pictures. "I wish you nothing but prosperity and wealth this year! Love love love!"

The rapper has been in an open relationship with Yung Miami since 2021. After some snide reactions calling the 28-year-old Combs' "side chick," the hip-hop icon clarified on Twitter on December 13: "Yung Miami is not my 'side chick'. She was never and never will be. She is very important and special to me." He doesn't play with her either.

"I don't discuss things on the internet and I won't start today either," said the 53-year-old. "So think what you want. But you should know that if you do something that hurts my feelings, I will come to your house and we will talk about it like human beings," warned the rapper. After the most recent recordings, the rumor mill about the relationship between the two should not lose momentum. 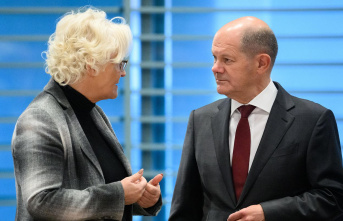